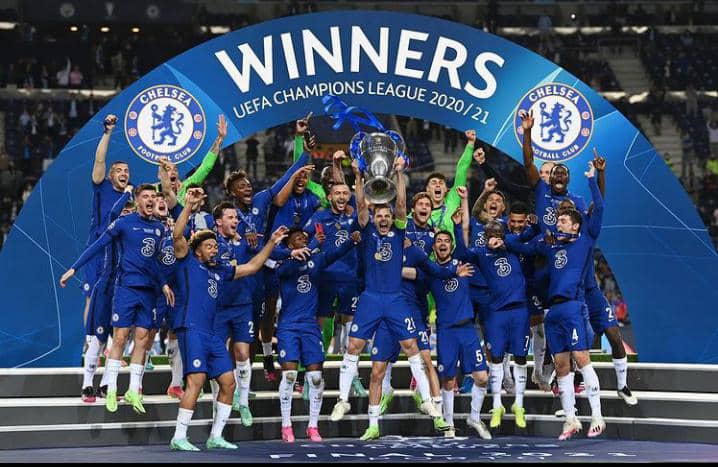 Chelsea have defeated Manchester City 1-0 to win the Champions League in Porto on Saturday.

This is Chelsea’s second Champions League title after their 2012 triumph, while Pep Guardiola’s Manchester City appeared in the final for the first time.

Kai Havertz scored the only goal of the Champions League final.