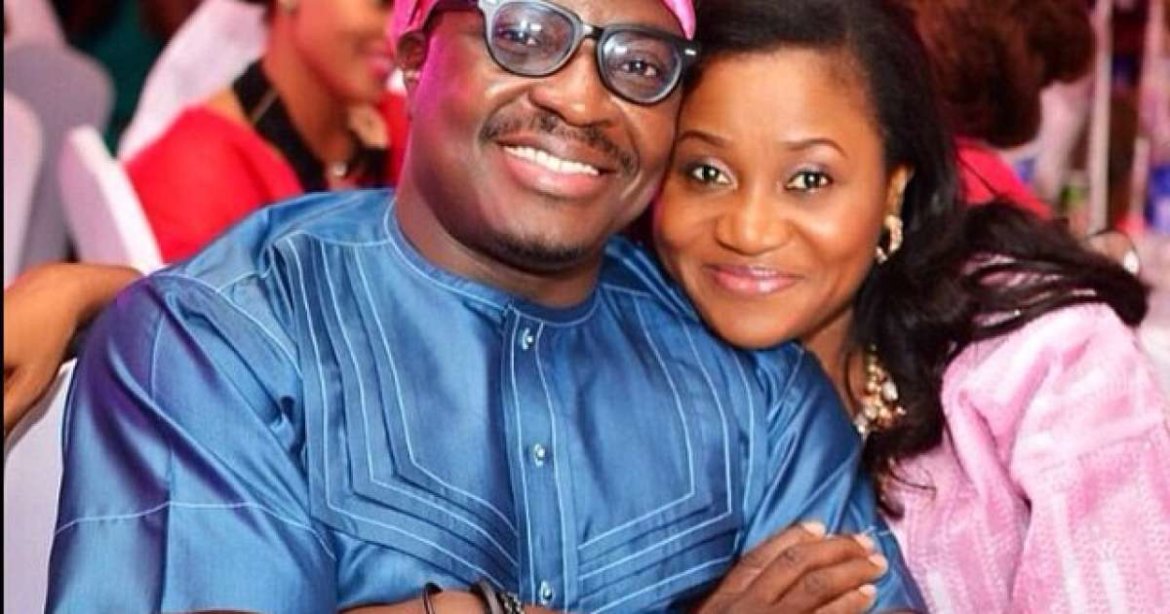 Mary Akpobome, wife of popular Nigerian comedian Ali Baba and one of Heritage Bank of Nigeria’s executive directors, has received an indefinite suspension to go and recover loans she signed off on.
Heritage Bank is facing difficulties arising from insider abuse and self-dealing. Media listed it as undergoing distress in 2016.
Several bank sources told journalists that Mrs. Akpobome and powerful bank management were abusing their positions and engaging in fraud.
However, today, Wednesday, March 08, 2017, Mrs. Akpobome and an unnamed account officer were sent packing leading her to clear her desk because she anticipates that the task was so impossible she may not return to the bank.
The bank management initially refused to touch the powerful executive directors, preferring to go after staff members suspected of revealing the bank’s problems.
Newsmen learned that the bank Managing Director, Ifie Sekibo has not been to work since January, and was reported to be ill. Some of the sources within the bank, however, said his prolonged absence might have been to enable Mrs. Akpobome to be thrown under the bus as investors’ confidence has waned over the lack of action concerning top management staff fingered in fraudulent transactions.
It would be recalled that only last week, an Abuja company petitioned the Federal High Court and the Central Bank of Nigeria to liquidate the bank on account of its inability to meet customers’ demands.
Geonel Integrated Services Limited, a security services company, cited its own experience, claiming it has over N1.8billion and another $85,859 trapped in various Heritage Bank accounts.