HIV: Vaginal ring ‘proves successful’ to be tested in Africa 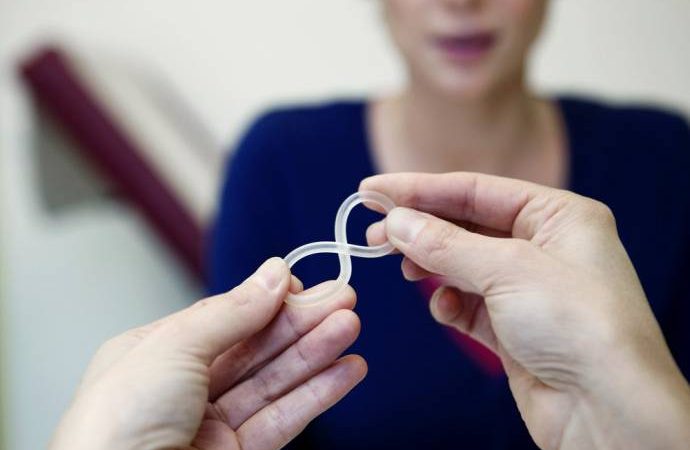 Researchers in the United States say a trial in which American teenagers used a vaginal ring to prevent HIV infection has proved successful.

A further such study will now be run with teenagers in Africa.

The girls used a flexible plastic ring, embedded with anti-retroviral drugs, which was changed every month over a six-month period.

It’s part of a drive to develop a device which women can use to protect themselves from HIV infection, so they don’t have to rely on men to wear condoms.

Reporting the development at a conference about HIV science in Paris, the researchers said they were encouraged that the girls used the ring and said they liked it.

Women and girls aged 15-24 account for a fifth of all new HIV infections globally, reports the BBC.

Nearly 1,000 are infected every day in sub-Saharan Africa.

HIV: Vaginal ring ‘proves successful’ to be tested in Africa was last modified: July 28th, 2017 by Arinze Ago

Scientists warn that spanking could make your...