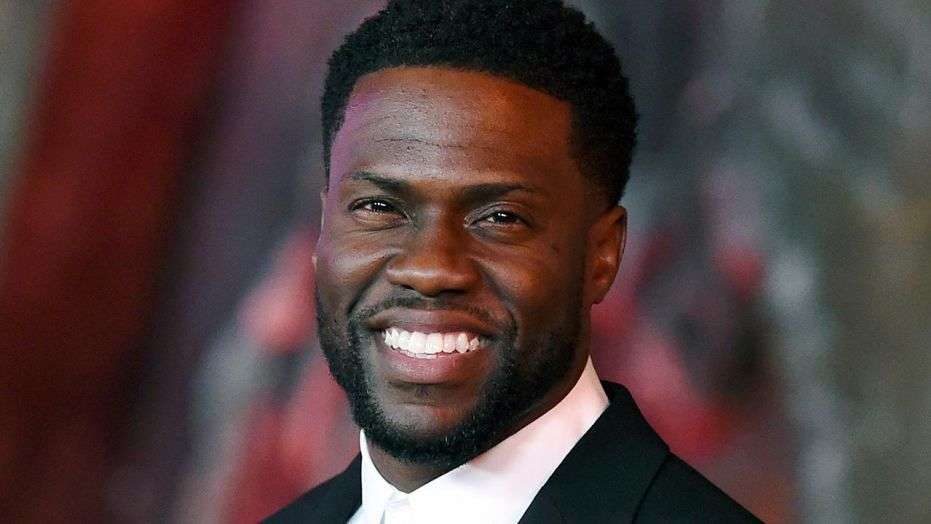 Hollywood comedian and actor, Kevin Hart, has been discharged from the hospital, 10 days after he was involved in a horrible car crash.

According to TMZ, the 40-year-old film star is out of the hospital and now at a live-in rehabilitation facility doing intense physical therapy to recover from his car crash injuries and surgery.

It also quoted sources to have said that Kevin is “glad” to get out of the L.A. hospital and is displaying a positive attitude, saying, “I’m grateful to be alive.”

“He’s at the rehab joint right now, and the goal we’re told is to get him home “as soon as possible,” where he can start outpatient care,” the news outlet wrote.

On September 1, Hart was involved in a ghastly car accident and had undergone surgery after Jared Black, his friend lost control of his vehicle and plunged all down a gully in collision with a wooden wall.

The gifted comedian had been en route on a road trip with Black, who drove his recently purchased 1970 Plymouth Barracuda; and Rebecca Broxterman, a personal trainer to Hart and his wife.

Last week, he was said to be in “intense pain” after undergoing back surgery to fix three fractures to his spine sustained in the car crash.

Hart’s wife, Eniko Parrish, had averred that her husband “is doing great and is expected to fully recover”.