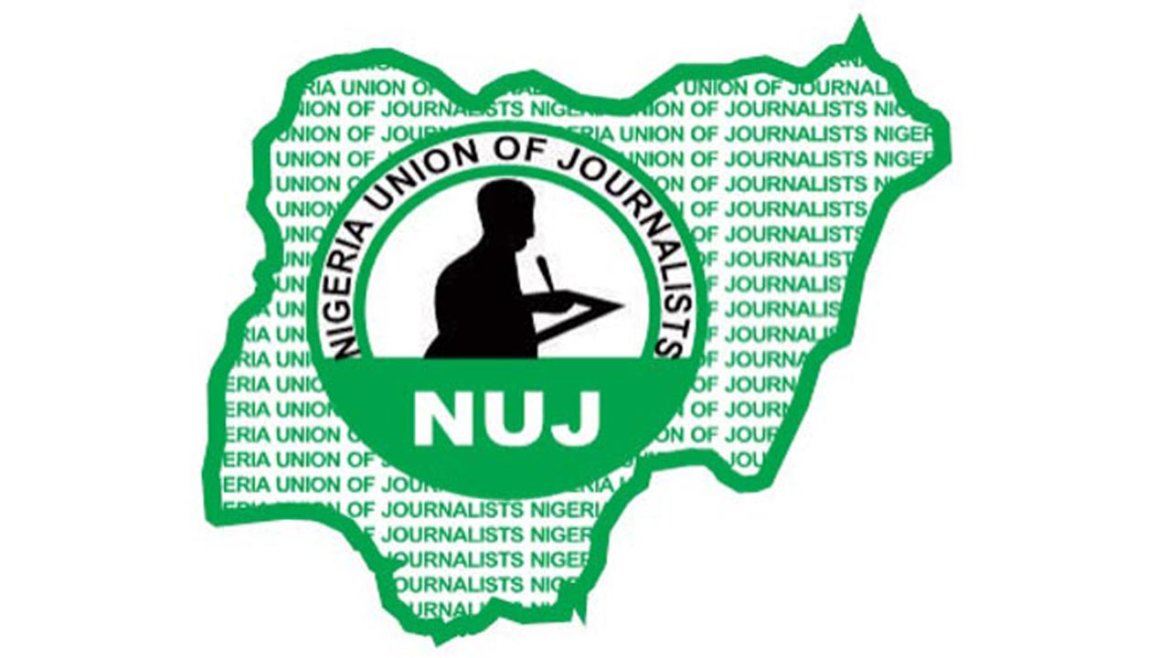 The Nigeria Union of Journalists, Bauchi State council has condemned the attack on Albarka Radio FM station in Bauchi.

In a statement on Friday signed by the State Secretary of the Union, Yakubu Muhammad Lame, stated that a journalist and Chairman of Albarka Radio NUJ Chapel, Ibrahim Bababa was attacked by some hoodlums while carrying out his official duty at the station.
‎
According to the statement, an emergency State Working Committee Meeting of the Union, unanimously condemned the attack.

It described as unacceptable how hoodlums can gain access into a broadcast studio and carry out the nefarious act.

“The Council found it necessary to condemn the act because it was carried out while the member was discharging his professional duty.

“While we share in the grief of the attacked member, we wish to state unequivocally that the attack on journalists as a way of venting anger is uncalled for,”said the statement.

The Council further stated that, the attack was despicable, cruel and barbaric.

The Council also reminds the general public that journalists are working to protect the interests of people and, therefore, do not deserve such treatment.