Home Education Why Domestic & Sexual Violence Is On The Rise
Education

Why Domestic & Sexual Violence Is On The Rise 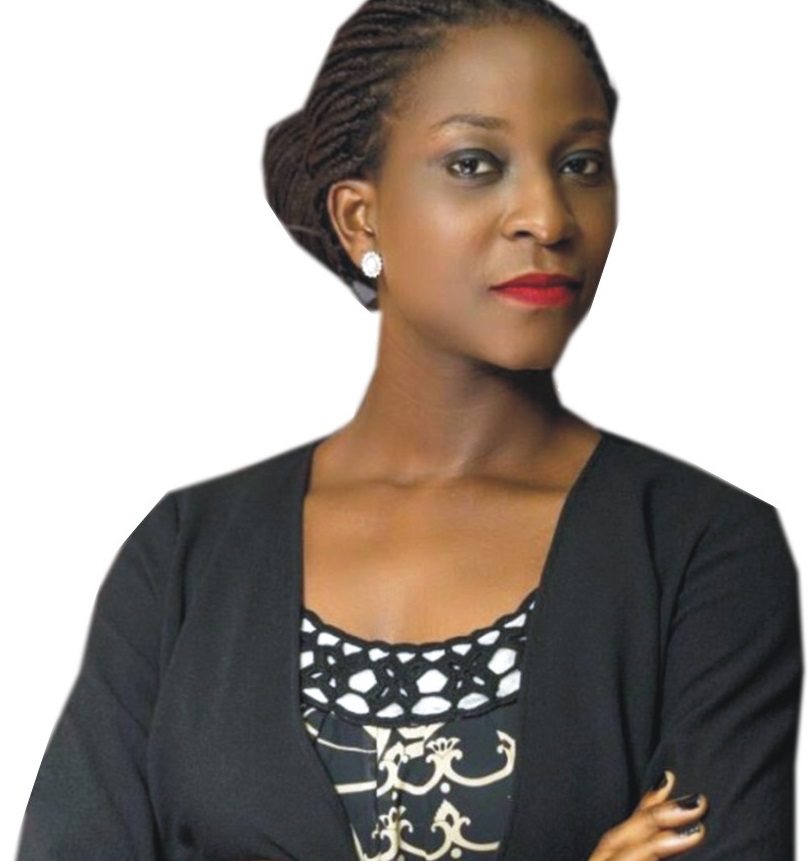 Have you noticed that the rate of Domestic and Sexual Violence in Lagos has been on the rise for sometime now? We can tell you that authoritatively. On a daily basis, when you flip through newpaper reports, the stories that hit you are stories of rape, domestic and sexual violence.  A few days back, a female lawyer allegedly stabbed her husband to death. More and more of such gory incidents occur almost on a daily basis across Lagos.

It was in a bid to tackle this shocking increase in the incidence that Lagos State set up The Lagos State Domestic and Sexual Violence Response Team  (DSVRT) in September 2014. The team is a collection of professional service providers and officials that respond as a group, and in a timely fashion, to the various needs of domestic and sexual survivors. It is to encourage and create an unprecedented level of collaboration among professionals working to end sexual and gender-based violence in Lagos State. DSVRT, which is headed by Lagos Attorney General and Commissioner for Justice, Mr. ADENIJI KAZEEM, comprises top-level representatives of the relevant agencies like the Nigeria Police, Lagos State Judiciary, Directorate of citizens rights, office of the Public Defender, Directorate of Public Prosecutions, Ministry of Youth and social development , Health, Education, Mirabel Centre, Women Affairs and Poverty Alleviation, WARIF, Women’s Rights and Health Project, Lagos State Gender Advocacy Team, State Accountability for Voice Initiative, Punch, Channels TV.

Titilola Vivour-Adeniyi is the coordinator of the group. In the past 2 years till date, DSVRT has attended to over 2211 Clients. She says, we have also seen an increase of over 100% in reportage of cases between 2016 till date.

Last Wednesday, City People Publisher, SEYE KEHINDE spoke to her about the rising cases of Domestic & Sexual Violence across Lagos state and she gave shocking details.

Below are excerpts from her interview.

You are the head of the Lagos State Domestic & Sexual Violence Response team. What has been your experience on the field?

The team was set up in September 2014 to basically provide a holistic response to the issues of Rape, Domestic Violence and Child Abuse. At that time we found out that we did not have a coordinated response or a coordinated approach. The different responder agencies were responding but they were not responding as they should. So, that was what informed the establishment of the (DSVRT) team.

So, we basically respond to requests from the public. We are like a one-stop shop. Most of these issues require a multi disciplinary approach. And there is no one agency that can provide all the solution, we do get calls from women saying their husbands are beating them. I just mentioned that as an example. Its not only women who complain. Men also complain of donestic violence. Men also can be abused. But statistics show that it is mostly women that report. hen we get that kind of report we probe further. How else can we assist? What do we do? And we often get response like because of the relationship her husband has told her not to work, she has been in the house for 10 years. So at that point we are not just looking at physical abuse. Then the lady says, yes I want to leave the abusive relationship but where do I go to? What will happen to my children? We are looking at different issues. We are looking at physical abuse. We are looking at the lack of empowerment, lack of accomodation. We are also looking at the uncertainty whether she would have the children to herself. These are 4 services that must be rendered if we want to say we have provided a holistic response. And there is no one agency that can respond to all of that.

So after contacting the DSVRT, what we do is to activate the whole referral network. If its criminal we go to the Police to investigate and if possible change to court. For empowerment, we have what is called the Lagos State Domestic and Sexual Violence Trust Fund established by Gov. Akinwunmi Ambode last year. It basically provides for grants for survivors tha thave left their abusive relationships and need to be empowered so that they can stand. This is because statistics has shown that on average women that are suffering violence leave up to 5 times and go back. They go, they come back because of the financial burden, societal pressure, pressure from the family. But if a woman is able to stand there is a likelihood that she may not go back to that abusive environment.

Another issue is Psycho-Social Support. She needs to be seen by a clinical psychologist. Gone are those days when we have issues of Domestic Violence and our only response will be Biblical or Islamic. It is a privilege to meet parties that are having issues, I mean man or woman. You will find out that there is always one common denominator. There is always an issue of Communication. They are talking, but they are not communicating effectively. That is the role of the clinical Psychologist. There are therapeutic sessions that they must go through. If a woman still wants to be in an violent relationship.

Sometimes they still want to remain they onlyy want the beating to stop. We cannot judge them. This is what our client wants our duty is to uniform, that these are the options available to you. The essence of Psychosocial therapy cannot be over emphasised.  She has to learn coping skills to remain. If she is no longer interested in the relationship, she has to forgive hime or he has to forgive her.

All our services are for free. We offer legal representation where they can’t afford the services of a Lawyer. We work with the Lagos Public Defender Partnership. They offer Probono lawyers assigned to them. We try to see all the ways through, which we can appropriately respond. We just don’t respond to women. We respond to men as well. Last year, we saw 90 men that reported. The year before we saw 10. So, we saw an increase. As at March, this year we had seen 33 men.

What explains the increase?

Secondly, people are more aware of the support services that we offer so we are seeing an increase in reporting. People are believing more in the system. They know you can go to this place at Alausa Secretariat. If you can’t, you can call this number or you can send an e-mail or you can tweet and get succour.

Thirdly, I don’t want to sound like a politician. But we have the political will to fight this menace. We have it. You saw how the Governor led a symbolic walk last month in the company of the Chief Judge was there. The representative of the Speaker, Commissioner of Police, basically showing that in Lagos State, we have the political Will to address this menace. And we are walking the talk.

That is why we are seeing an increase in the reporting and we would continue to see that until we start to see deterrent and we start to change that culture of impinity, where people do this things and they think they can get away with them.

Why Domestic & Sexual Violence Is On The Rise was last modified: May 13th, 2018 by Seye Kehinde

What You Should Do If You Mistakenly...