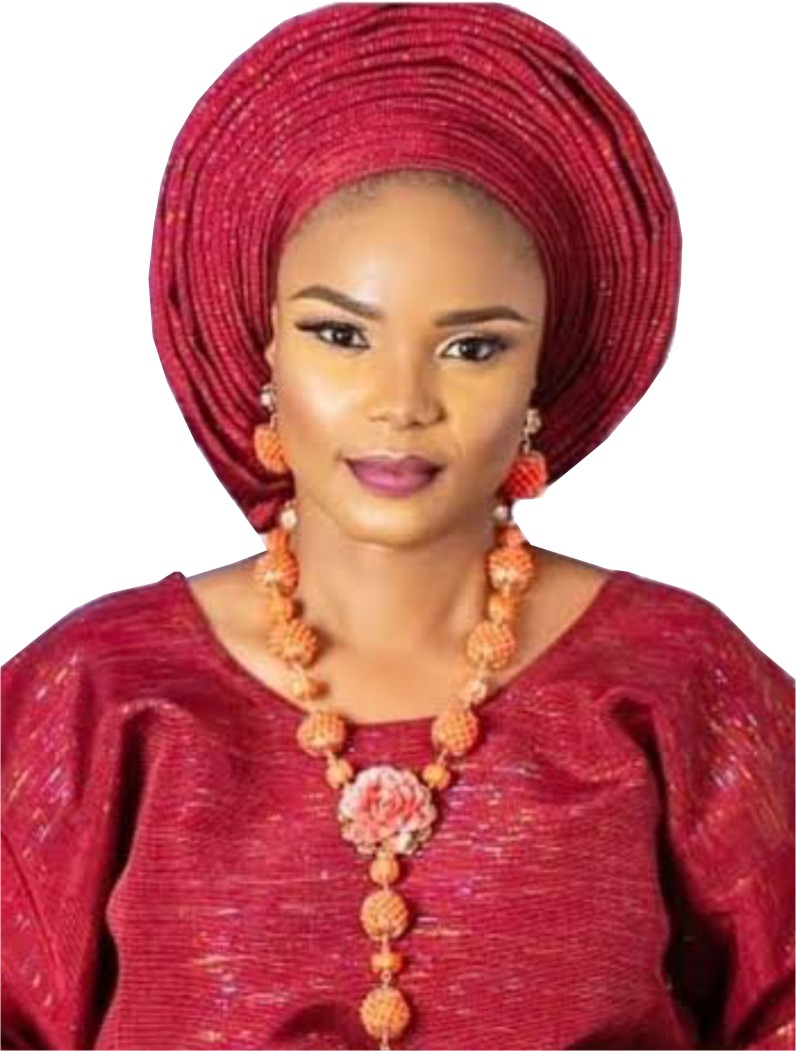 She is one of the most successful actresses in the entertainment industry. She is also a producer and entrepreneur, Iyabo Ojo joined the movie industry in 1998, and made her debut in an English Language Film titled Satanic in 1998, then in 2002, she debuted in the Yoruba movies.

She started producing movies in 2004 with the movie titled “Bolutife”. She also featured and produced a good number of movies.

This pretty mother of two is not just a successful actress but has also channelled her energy into lots of businesses and she has made a huge success of it too. In 2007, she launched Fespris Limited, a group of business which includes a restaurant, an academy, beauty parlour and lounge.

She often celebrates celebrities especially on their birthdays in the lounge and other social activities. The Fespris Production caters for movie production and the academy trains upcoming acts in the industry.

Iyabo Ojo is not just one of those regular actresses in the industry, she is someone that believes strongly in hard work and dedication and this has not only made her successful and an accomplished actress in the industry but has also increased her rating drastically while also showcasing her to the world. This talented lady used her three months lockdown period to showcase herself to her fans and the world to see that side of her that they are not familiar with.

She ventured into making her own version of TikTok videos which has kept her fans entertained with her very hilarious videos. Millions of fans are always flooding her Instagram handle with positive comments and lots of her colleagues are always impressed with her creative nature, she puts so many efforts into the TikTok videos from costumes to execution. So, many were not surprised when she was crowned Queen of TikTok because no one comes close to her when it comes to the quality of videos, costumes and execution compared to other celebrities who are also dishing out TikTok videos. She equally makes it a point of duty to share three to five videos on a daily basis, lots of producers are now queuing up to feature her in their movies because of her TikTok videos.

The delectable actress is also one of the very few movie stars that have managed to nurture her kids, and they are now celebrities on their own, with different endorsement deals, a huge number of followers on Instagram and successful businesses. And within this few months, she has bagged several endorsement deals worth millions of naira with different reputable brands.

Iyabo Ojo has also been able to relaunch her acting career through her TikTok videos, many now see her other sides that they are not used to. She also keeps her followers glued to their phones 24/7 anticipating what TikTok videos she will be sharing next and this also has helped her gain more followers on Instagram. Within a few months of lockdown, she has gained millions of followers making her one of the most followed actresses on social media. She interprets roles perfectly and lots of fans are really amazed at her skills and talents. Presently she has over 200 hilarious videos to her credit and still counting, and she will gladly tell you she is just getting started. With the different TikTok videos, she has been able to pass a message across that she is not just a talented actress but versatile one and has been able to raise the bar higher for others to follow.

City People Senior Showbiz Reporter, BIODUN ALAO recently had a chat with the delectable actress. When asked how she feels being tagged the Queen of Tiktok, this is what she said. “Honestly, I feel very honoured and it has been easy doing all these videos and costumes because as a production person I have lots of props at home, so I do everything with ease. I don’t see it like I am doing anything extraordinary. I have fun while doing the videos”.

How did your love for TikTok develop?

(Laughs!!!) I started doing it out of boredom during the lockdown when there was nowhere to go, so I had to just engage myself in something to kill the boredom. Then as time goes on, I started enjoying it and I noticed it made people happy and that equally made me happy as well. The truth of the matter is that, when you are doing something and your fans are enjoying it, it will definitely motivate you to do more.

You are one actress that is loved by many, they describe you as being humble and down to earth, how true is that?

I don’t do things to show off, I don’t fake things, I am always myself. So, I believe being humble and being friendly, that is just my personality and moreover I believe everyone is very important, unique and special in their own different ways, so I don’t look down on anybody and above all, I value my fans a lot. They mean so much to me, without them, there won’t be Iyabo, so I respect everybody.

Despite spending over two decades in the industry, what would you say has kept you relevant?

I am not a stagnant person, I flow with what is trending and that has helped me a lot. I am very dedicated to my craft and consistently too. If you do all these, I believe it will definitely help your career and above all, I put God first in everything I do and when you have the grace of God in everything you do, and you are hardworking, I am very sure, he will surely bless you.

What is the secret of your ageless look and what is your advice to many that are looking up to you in the industry?