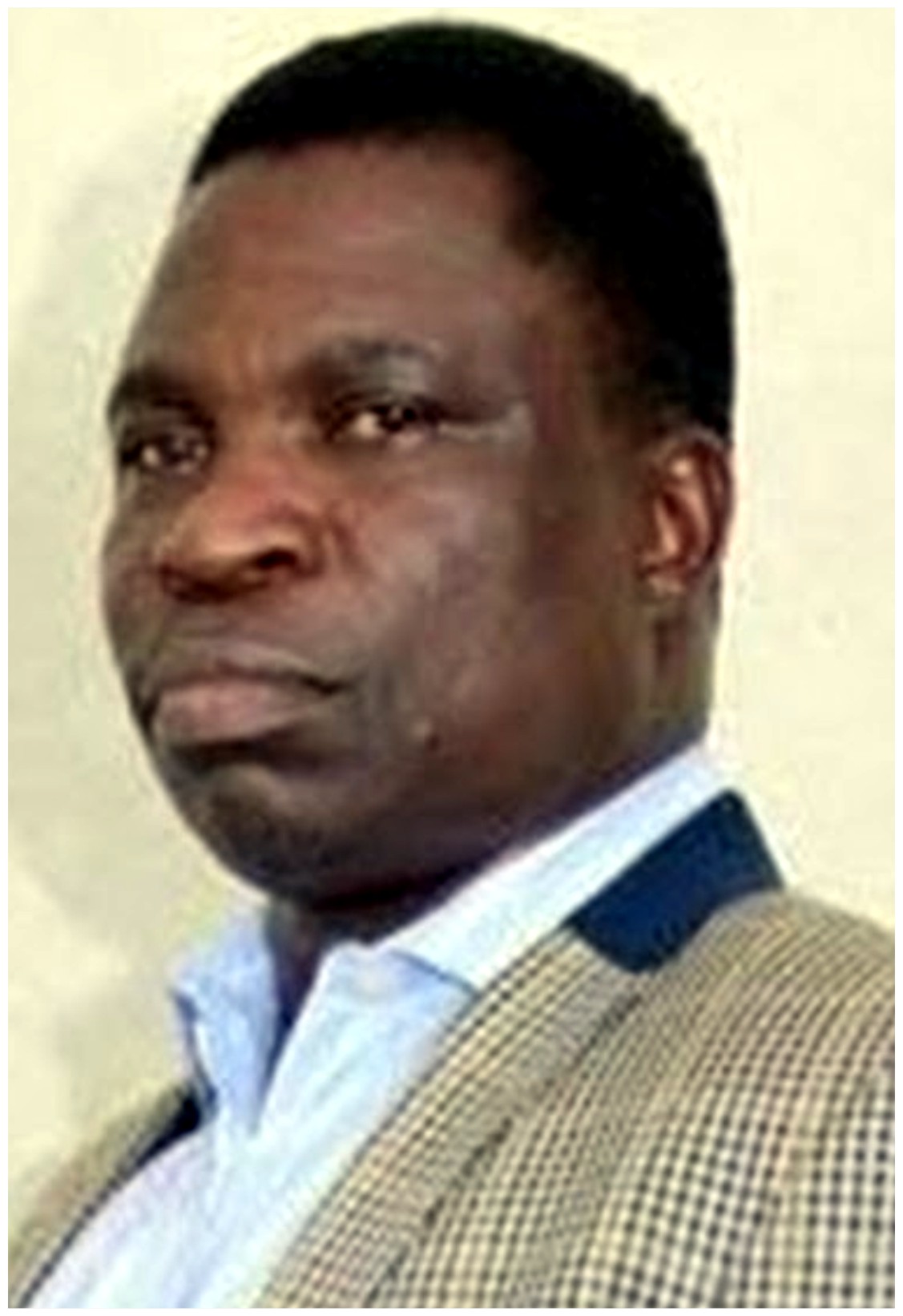 In the last 17 years, the CAC General Evangelist, Prophet Hezekiah Oluboye Oladeji, has turned Erio Mountain prayer site to a mini Jerusalem for people across the globe to come for prayers, healing and miracle through his Babalola Power Explosion. As it is today, mention Babalola Power Explosion programme anywhere and those who have graced the programme in the past few years would not hesitate to tell you what it stands for. And it has become of one Prophet Hezekiah’s trademarks. Ori-Oke Aanu ( Mountain of Mercy) is located in Erio Ekiti.

The annual Babalola power-explosion programme is a power-packed five-day prayer session, it uses to be a 3 prayer session (Morning, Afternoon and Night vigil). It was initiated by the prominent prophet of God, the founder of C.A.C, Cannan Land Ministry and the General Evangelist of the Christ Apostolic Church, Prophet Hezekiah Oladeji, on the instructions, given to him by God. The vision was given to him about 16 years ago based on the covenant he had with God back then, to revive Mountain of Mercy prayer ground (Ori Oke Aanu), Erio-Ekiti in Ekiti State, where the great Prophet Ayo Babalola used to go for special prayers. According to Prophet Hezekiah, the vision of the programme (Apostle Ayo Babalola Power Explosion) was revealed to him in 2003, when he went to Erio prayer mountain for twenty-one days to seek God’s face for the beginning of the year, as he does every year. “During the prayer, God asked me if I had noticed that the place was a thick forest. That I should lift His covenant right there, for the world to know that, the place is His sanctuary of power,” Prophet Hezekiah said. Since that 2003, the mountain has grown to become a town on its own. He singlehandedly built the church auditorium, as well as chalets and the good road leading to the mountain.

The annual Apostle Ayo Babalola Power Explosion prayer programme is one revival everyone lookout for every year and it’s normally held in the last 5 days in the six months of the year, but with the outbreak of Covid19 pandemic, many Christian faithful who do attend the programme are of doubt whether the Apostle Ayo Babalola Power Explosion annual 5 days revival will take place this year because of this coronavirus that has shut down the economy and all religious activities. The mountain does play host to over one million people from different parts of the country and as a matter of fact many used to fly into Nigeria from their various countries into Nigeria to attend the programme because of the wonderful hands of God during the programme and it has been like that till date. After the programme, many used to come back to share their testimonies. The annual revival is well attended by prominent personalities in the society who do not joke with the programme and for that period of 5 days, many of them sleep on the mountain because they understand the special power immanent on the mountain and special anointing on the anchor prophet. But as it is, the possibility of having the revival this year is very slim, all because of Coronavirus and this year will mark the first time ever since God instructed his prophet on the revival. It is either the revival will be postponed or held online. Though many churches had locked down and those who still hold church services do so in fear but in the case of Prophet Hezekiah, fondly called Baba Cannan land, he has stepped up his ministry and he keeps gaining more souls on various social media platforms. All his special programmes such as “Babalola O loomi ye”, “Olusoye Prayer meetings”, Prophetic hour, among others, are being viewed online and all social media platforms. But would a programme like Babalola Power Explosion be held online for 5 days?

As many prophets are prophetizing on Covid19, Prophet Hezekiah has also revealed what God told him on Coronavirus and the way out of it. Recall that sometimes late March 2020, this popular and famous General Evangelist of CAC founded by Apostle Joseph Ayo Babalola had earlier declared a three-day fasting and prayers to all Christian faithful to fight against this pandemic, which has killed a lot of people and still it’s killing. He was also among the prophets who predicted heavy rainfall across the globe that the Lord said he would put an end to the pandemic’s killing people. But the world is still battling with the virus.  According to one of his pastors when asked if the annual Ayo Babalola Power Explosion programme will take place this year because of Covid19? He said: We can’t say for now, until the end of this month, if the lockdown is fully relaxed and religious gatherings are allowed without limitation, limitation in the sense that the number of people gathering in a church or for a church programme, then we are good to go, but if not, the programme might be held online and this will be the first time such a thing will take place since 2003 when God gave the vision to our father, Prophet Hezekiah Oluboye Oladeji. Don’t also forget that since the lockdown and ban on social and religious gatherings, C. A. C Cannan land Ministry has not stopped any of their programs, the ministry has been on the internet 24 hours hosting all their programmes, for instance, the Olusoye Prayer meetings were held this month online and people have testimonies to share, thanks to technology. Everything is on the ground for this year annual Ayo Babalola Power Explosion, but as I said, we need to wait till the end of this month to take a final decision.

Prophet Hezekiah is a firebrand man of God. He is the prophet of prophets. He is known for holding miracle-filled revivals, as a man of God, he is someone loved by God. He didn’t just go into the ministry, but God appeared to him, in the company of Prophet Ayo Babalola (the founder of Christ Apostolic Church) and told him, they had a mission for him to the church and also the world. Asked if he would do the work, Prophet Hezekiah said ‘YES’ to the call after which God instructed Prophet Babalola to anoint him with oil. The oil was physically on his head when he woke up the next morning and was there for another 5 to 6 days; the oil still comes out of his forehead today anytime he engages in fervent prayers. His efforts to enrol in a seminary in 1991 and 1992 failed as God was nudging him on to be taught directly by Him, however, he later attended a seminary, but found it unfulfilling. Though he had been anointed for the ministry work, Prophet Hezekiah started a transport business, while also working as an automobile mechanic with his partner and friend.

However, in a bid to bring him back in line with his calling, God orchestrated an event in which one of the vehicles Prophet Hezekiah was using for the transport business had an accident at Olode garage, where he had come to settle and live. That was in 1996 and two passengers in the vehicle died and it was also confirmed by the hospital as Prophet Hezekiah was asked to take the corpses to the mortuary. Saddened and weeping because of the event and on the way to the mortuary, God asked him if he was ready for the assignment and he Prophet Hezekiah succumbed and said ‘I am’. Immediately, God asked him to go back and lay hands on the corpses and they both came alive after the touch. That miracle served as the confirmation of the call of God on the life of Prophet Hezekiah. From that point, he gave out all the vehicles he used for the transportation business, became more active in the ministry and eventually started CAC Canaan Land in 2000. His online ministration in the last 2 months comes with lots of testimonies as many people gave their lives to Christ.