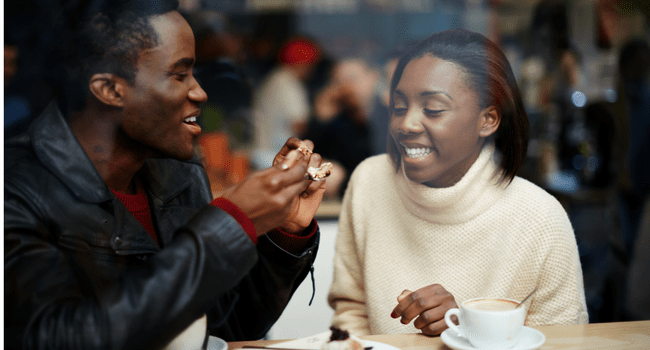 Growing up with boys and being an only girl makes me reason and somewhat behave like them. My elder brother would make me play football with him and his friends, most times to the disapproval of my mom. It was one of my cherished memories. I had no female friends, I found them boring. I guess it became a cause of concern for my mom reason she took me to a boarding school which was all girls. It was tough, as I had to learn to be a girl. The worst of being a girl is gossiping, which ends up being backbiting, which hurts and kills slowly like cancer.

The Recent issue between an A-list actress and another actress has further strengthened my resolution on “besties” and ”best friends”.  I would easily forgive a cheating partner than a backstabbing bestie. The reason isn’t farfetched, a bestie/best friend is one who knows each of your moves, especially the ones you won’t want every other random people to know. They’re the ones who would scold you, but never judge you, you don’t need to talk to each other every day but you know they are always there! This got me flashing back on my resolve to keeping vital information in my brain vault and trashing the key in a safe place.

There was this incident that I would never forget. Like every gathering especially where it includes females. Cliques, best friends etc is a common thing, it was strange to me but I had to live with it. So I was privy to have heard a so-called best friend, gossip/ backbite about her best friend to their clique. It was disgusting and in my naive person, I went to tell who was gossiped about what was said of her. Well, all the gist fell on me, the school Principal ( she was also my guardian) got to hear about it, she scolded me and had me report myself to my mom. That was what marked my “shut up” no matter what you hear or told.

It has earned me different names, no matter what you tell me I would deny you ever saying it to me. Recently, my close friend had accused me of being secretive about the information I know. I told her, she would have to place a knife on my neck to talk. Even though she is one I could comfortably call “bestie”, in fact, I have bestie added to her contact information on my phone. Where did this word, “bestie” come from? The word ’bestie’ came about when Dixie D’Amelio used the word to describe Noah Beck. When the TikTok-famous couple was spotted together in August 2020, a paparazzo remarked that they make a beautiful couple. And the word has gone viral, used wrongly and rightly. At a point, I felt the word was bastardized.

We all have a right to get angry and hurt back, those who hurt us, but won’t you rather save yourself the trouble of not having a bestie than justifying oneself by splitting tales that makes you a vile? At what point would you call someone your bestie? Would you rather walk away than split information that could set the other person into depression and death eventually?  What’s your take?

How Do You Cope With Your Bestie? was last modified: July 19th, 2021 by Wale Lawal