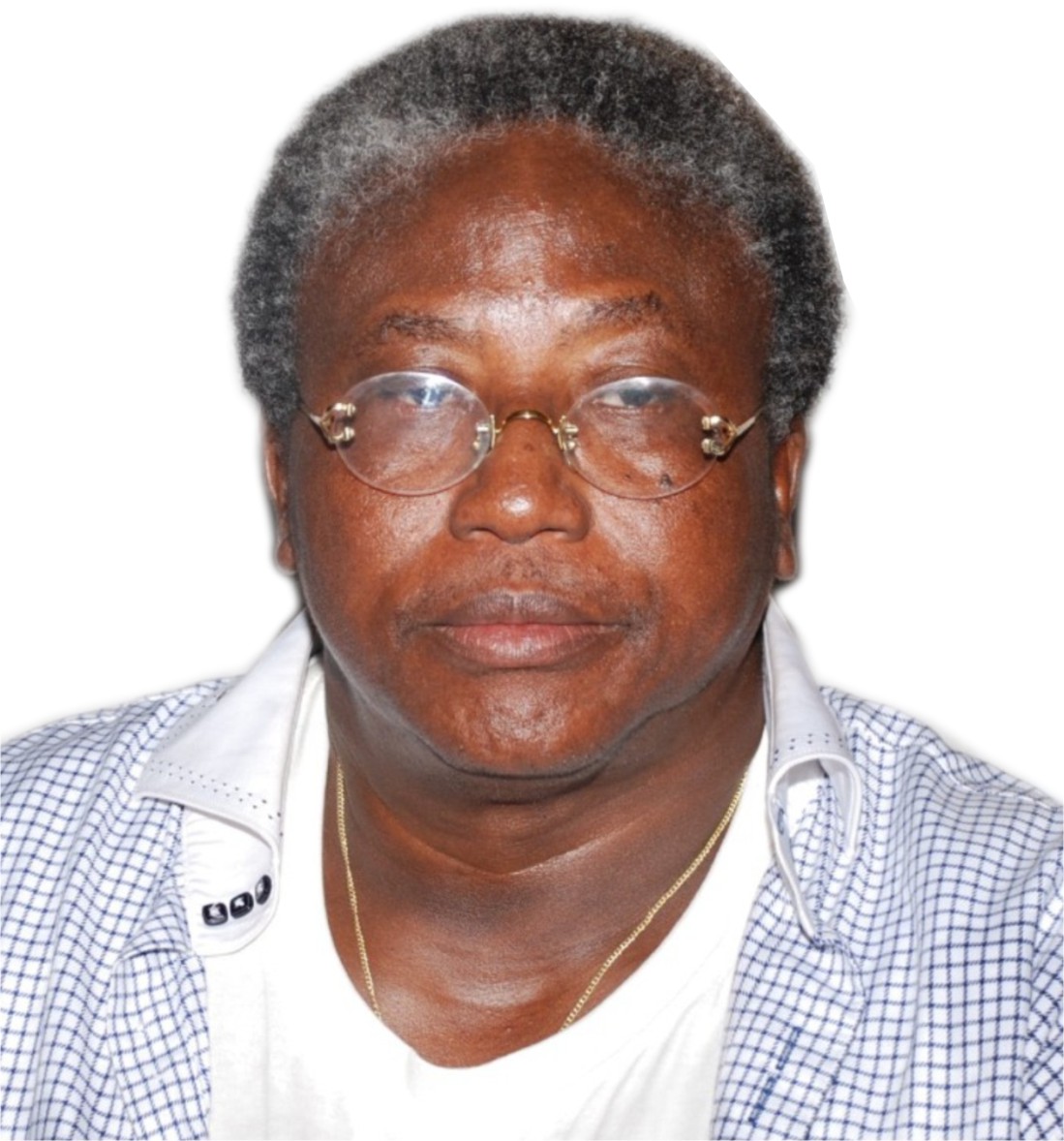 Two Saturdays ago, the society woke up to hear the sad news of the demise of Yomi Onashile, a former Commissioner of Police and owner of Senior Citizen Guest House & Night Club in Ibadan. It was indeed shocking news.

Abayomi Onashile, a first cousin of the Globacom boss, Otunba Mike Adenuga, died as a result of complications from the deadly COVID-19. At Olodo Isolation Centre, where he had been on admission since 24 January.

He will surely be missed, not only by his immediate family but also his friends and associates. This is because Yomi Onashile, in his lifetime, was a man of many parts whose connections cut across different sectors. He was loved and respected by all and sundry. Having triumphed in his career and private life.

Yomi Onashile was a socialite per excellence and a man of honour. He served the Nigeria Police Force diligently for about thirty-five years before he retired in 2009. Though he was born and grew up in the North but Yomi Onashile attended primary school in Ibadan. He then moved to Ijebu-Ode Grammar School. And later to the prestigious University of Ibadan, where he studied Biochemistry. Before he joined the Nigeria Police Force.

He had his Master’s Degree in Forensic and Food Contaminants Analysis from the same institution.

Yomi Onashile was also a Hubert Humphrey Fellow at the Drug Program of the John Hopkins University, Baltimore, USA, and also a seasoned and highly experienced man, having trained and worked with the New York Police Department and the Israeli Police Crime Laboratory in Jerusalem.

He served as Commissioner of Police in Abia, Oyo, Ekiti and Lagos states, before his retirement, and authored a number of books and monographs.

He was reputed to be an expert in police fingerprinting.

Few years after his retirement, however, Onashile came to Ibadan and opened Senior Citizen Guest House/Night Club. The club, located around Total Garden/Secretariat Road area of Ibadan, is strictly for the people above 50. He was running the club alongside his consultancy and lecturing jobs.

Olashile, shortly after the official opening of the club, was engaged in an exclusive interview by City People Magazine’s Correspondent, DARE ADENIRAN. Below are the excerpts of the very interesting interaction with him. As he shared the main reason behind the opening of the club, his life as a police officer and many more. Enjoy It.

What is the whole concept of having a guest house and nite club for above 50 all about?

The concept is just to provide an avenue for old people. It is for them to have a place they too can enjoy without being interrupted by the young ones. Because I found out that most of the places I had to go to, it’s always very difficult for me to sit and enjoy my drink or food in peace. So I felt that there should be a place where the senior ones can go and enjoy themselves.

I am a retiree and I want to enjoy my old age and I’m sure others want the same too. And those that I really thought about are women. The women find it difficult to go to a beer parlour to sit and drink without people thinking that they are prostitutes. Besides old men want to go out with younger ones now which older women are uncomfortable with. Especially when they go to a night club and they find age mate of their children there you know it’s somehow embarrassing. That why I felt that there should be a place where older ones will feel comfortable.

But how do you plan to manage the age limit thing because there might be younger ones that will find the place interesting to have a drink or hang out too?

They have alternatives. It’s not for everybody and more so the younger ones have other places to go. Then if you are close to 50 you can wait because sooner or later you are going to join us and enjoy it.

You are more of Lagos why having this kind of place in Ibadan, why not Lagos?

What are the basic facilities available at Senior Citizen Guest House and Club?

We have just eleven well-furnished rooms where people can feel comfortable in. food and all sort of drinks. Asun, pepper soup, and different games. We also play cool music with old school tunes mostly. Maybe the whole family want a time out, they can have a room and enjoy their stay.

Being a socialite what effect does it have on this kind of business?

The advantage of this is that it’s not really a business because there is no competition. There is no other place like this in Ibadan and am not in it for profit-making per se. It’s just for me to have a place old people can enjoy and I enjoy myself as well. It’s just about place old people can have fun without looking or complaining about what youths are doing. If it is for profit-making I wouldn’t have placed the age limit. I found out that when you are in the same age bracket, you think alike and you can make references on issues of 20, 30 years back and everybody will understand, including the women.

But if you don’t put an age limit then sometimes, especially if you are an old man. like I put on the door ‘’A man marries a young girl is like buying a book for somebody else to read’’ and that is what is happening. You will find out that if a man is going out with a young girl in most cases, he’s not really getting any benefits from the relationship.

Now that you are into hospitality/ night club business, how do you juggle it with your consulting jobs?

Fortunately for me since I retired as a Commissioner of Police, I have been into consultancy and I lecture at both UNILAG and Babcock University. The Babcock own is once in a week and UNILAG weekends. So I don’t intend to run this place by myself. I can lease it out with guidelines. But I believe that by the time I get older I can now settle down in Ibadan then I will have more time for this.

In what way has the experiences you gathered while in service affected your private life?

I don’t really have a private life. As a police officer, I was running an open door policy. You are free to come to me any time, any day. I have always believed that without the people the police can not be effective. Because police is not everywhere and if you don’t have a good relationship with people then there is no way you can get information.

The reason why we have a problem that we have today is that we don’t have enough intelligence information. People are not ready to give the information if you have brutalised them. The only way you can get information is to be open and friendly.

In the nearest future, are you planning to have a bigger place or bigger hotel since you plan to settle down in Ibadan?

I don’t intend to make it bigger except if circumstances demand that. As I said, it’s not a profit-making business per se. It’s just a place to have fun and make enough money just to live by. Like I always tell people, by the grace of God my pension, my gratuity and the little money I make from my consultancy. I have always believed that the older you get the smaller your needs. If you still want to make as much money as you have made before, you are working for the day you will never live to see. You are actually working for people to enjoy your labour.

Being a socialite must have been one of the reasons for you to open this kind of club in Ibadan?

I think you are very correct. I really enjoy going out and enjoy dancing a lot. When I was much younger there is no way I will not be in a night club any weekend. So I have always had that idea. Now that I got older and I find that I was not more getting the type of fun that I want because of the youth and the younger ones, so I felt that we also should have a place of our own. It’s just like old peoples’ zone the younger ones can’t go there.