How FATHIA BALOGUN Spent Over N10m On Her Birthday Look 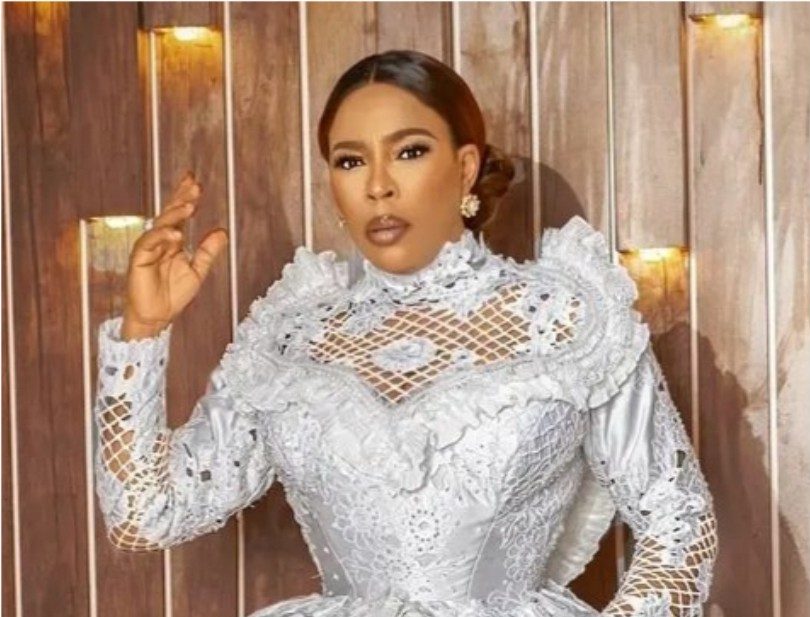 What is still new are the exclusive gists that happened there and you don’t get to read about them anywhere else.

The party had a Hashtag “Faithusual” and it really was an unusual party for a movie star. The party, which was witnessed by more than 1,000 guests from all walks of life, paraded 3 special Aso-Ebi.

This particular special aso-ijo was worn by 30 special ladies and who all stood at all the party.

They were called up specially to the stage to dance with the celebrator at the party.

The ageless celebrator changed into 4 different outfits at her party.

And all 4 outfits were breathtaking considering their prices which did not come cheap at all.

Three outfits were for the birthday party proper, while the beautiful fourth outfit was for the after-party.

The Aso-Ebi for the grand party was from Nicky Coverings, one of the big fabric merchants in Lagos and many celebrities patronised. Do you know that Fathia Balogun spent more than 18 million naira just on her looks for her birthday party?

Her special aso-ijo fabric for the party was an HOH fabric complemented with a grandmaster gele from Nickey Coverings.

All her jewellery for the party were bought from Folake Omoshalewa, the CEO of Sultan_giogielli, and just for the special dance, Fathia wore a 282.5 gram of gold on her neck wrist and earrings and she complimented her look with luxury shoes and purse from Alhaja Lara, CEO of Larrit Shoe Village and trust me, they didn’t come cheap.

Most people who are familiar with Alhaja Lara of Larritshoe Village know she sells pure Italian Shoes and Purses and they don’t come cheap. They are always luxury personified.

Fathia Williams also spotted other luxury outfits for the party from Collette Creations, while her shoes, bags and other outfits were all from Larrittshoe Village, while her other jewellery for the other outfits were from Folake Omoshalewa, who sells strictly gold, diamond, 18ct, 22ct and so on and they are pretty expensive.

When a rough calculation of her jewellery, clothes, shoes and purses glam and hair was made, she spent over 18 million naira on just her looks alone for her Fathia unusual party which still remains the talk of the town.

What about her cake, it was a side attraction at the party. It was well done by the cake master. It was, indeed, a masterpiece that’s pretty expensive too.

READ ALSO: HOW I FELL IN LOVE & MARRIED MERCY AIGBE

How FATHIA BALOGUN Spent Over N10m On Her Birthday Look was last modified: March 8th, 2022 by Biodun Alao

How I Fell In Love & Married MERCY AIGBE