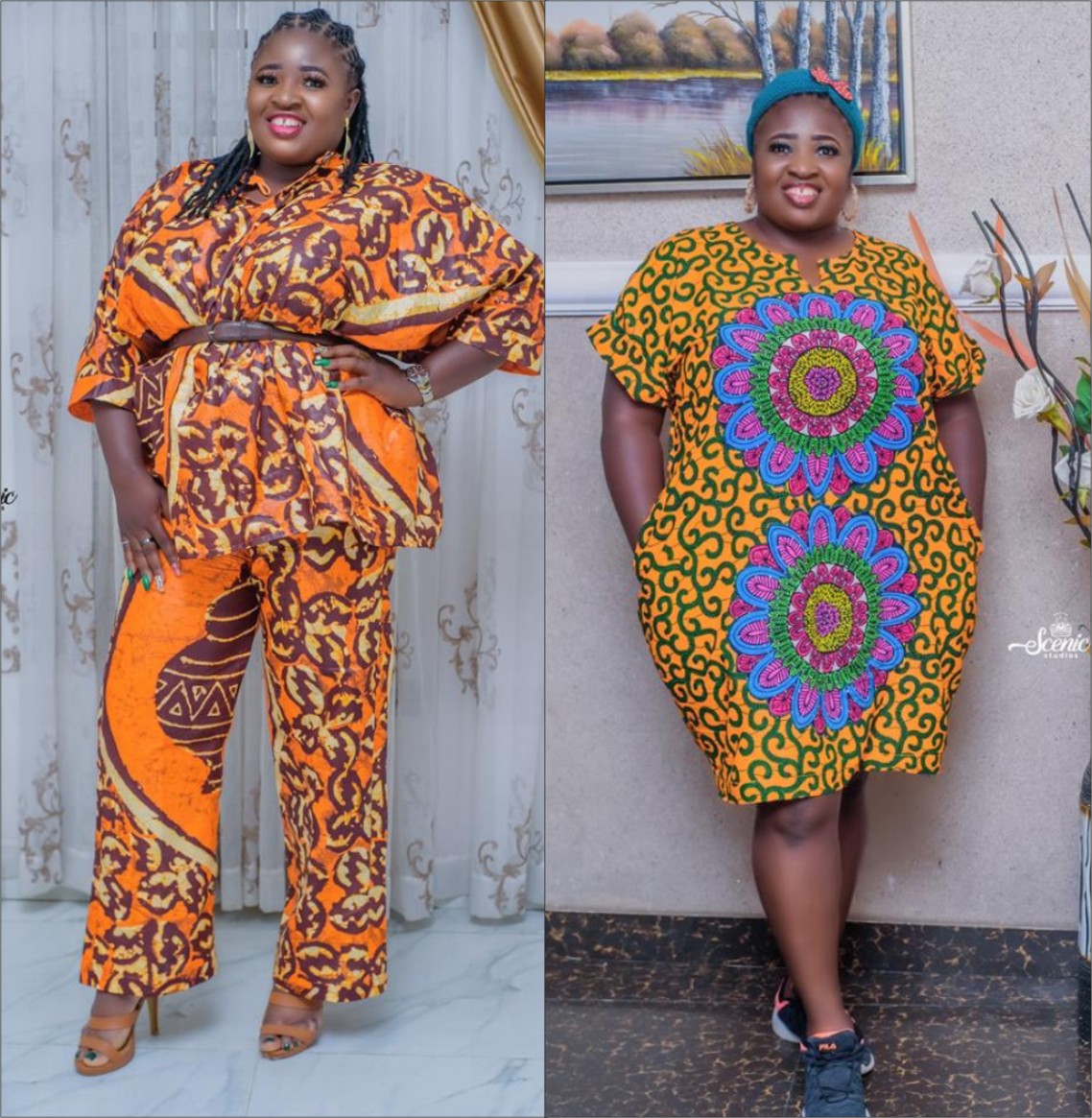 High flying actress, Goodness Usman is changing the narrative in the movie industry with her killer shape and versatile ability to fit into any role. For the past 17 years that she has joined the industry, there has been no stopping for her. Aside from her ravishing beauty, Goodness will interpret any role in any movie one may get to create an impression on the screen. Many don’t know she’s also into Real Estate. She is however a lovable person in real life. Goodness spoke to City People’s, Head of TV, SUNDAY ADIGUN on the journey so far and what to expect from her on her next movie project. Enjoy excerpts:

It all started in 2004 when a friend invited me to an audition in Ikeja and from there I met a friend who later introduced me to the Yoruba part of the industry. I registered under my first boss then and the rest is history.

Who inspires you in the industry, and who has been your mentor?

A lot of people inspire me in the industry but I will mention a few, Nollywood, Late Amaka IGWE, Genevieve Nnaji, Sola Shobowale, Hollywood, Tyler Perry, Viola Davis, Oprah Winfrey. For mentors, I don’t have any for now but I have Role Model which are Oprah Winfrey, Tyler Perry and Funke Akindele

What was your first movie, what was the experience like at the movie location?

My first movie in acting, I can’t remember the name because it was a waka pass role, in fact including several others after it. But my first major film acting as a sub lead was produced by Otolo and I acted with Odunlade Adekola but can’t recall the title. However, my first solely produced movie was Ireola.

My experience making that movie was completely different because then I was innocent and yet to understand how movie-making works (though I am still learning now). I spent way more than I should on capital because I didn’t do my budget well. Also, I didn’t like how some A list actors treated me because to them I was a nobody and a novice at the time. Looking back, I can’t help but laugh but in all, it was so much fun making the film and I love every bit of it. Filming gives me immense joy to date.

What is growing up like for you? Can you tell us where you are from, and the schools attended?

Growing up was normal like every other child. I would say I grew up with a routine and structure, no childhood plays or activities like regular kids because It was a case like an only child kind of thing. Others in the house were far older than me, say 10years minimum and I didn’t grow up with my parents and real siblings. So I sometimes think I was robbed of my childhood story for another day.

All my life growing up was in the Northern part of the country, Zaria to be precise. With my Godmother who was a strong woman, God rest her soul.

I am from Kogi State and a graduate of Electrical Electronics Engineering from Federal Polytechnic, Ado Ekiti

How did your parents accept the decision to go into acting?

Hmm! They almost never did. My dad is a strong man with a great personality and highly disciplined. It took him a long time to accept it partially before he died but my mum is okay with it now because I have proven myself to be a woman of honour in her words.

I noticed you are also into real estate, how do you cope with running that with Acting?

Running Real Estate and my acting career together is tough but my passion for both has kept me going.

Having been able to see both careers as one also has played a major role in helping me work both out. I believe both careers can work hand in hand with hard work on my path, which I have been putting in. Like I said earlier, the way I cope is truly my core passion for both, mainly my Acting career.

Where do you hope to be in 5 years?

To have built the largest film village in Naija like Tyler Perry did that would change the Entertainment industry Keep using my stories to touch and change more lives. Own my own empire of great Real Estate portfolios & would have helped thousands of investors to build their Net-worth using Real Estate as a vehicle and reducing housing deficits. Among other stuff…