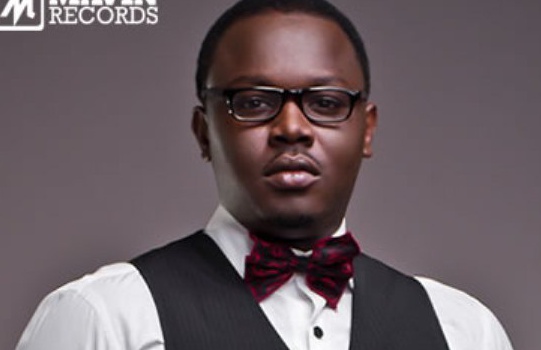 Mavin Records artiste, Dr Sid, reveals that he fought to keep Mo’Hits together, adding that he spent nights crying.

Over a decade ago Mo’Hits Records was a force to be reckoned with. The record label founded in 2004 was co-owned by D’banj and Don Jazzy.

Despite a string of group and individual hit songs as well as commercial success, Mo Hits broke up in 2012.

”It was very difficult and it was very hurtful,” Dr Sid said in an interview with Pulse.

“It was very painful because anybody that knows me knows that I am a team player. I will sacrifice my personal gain for the sake of the team.

“Next to D’banj in Mo Hits, there was nobody who could command a stage like Dr Sid, but I never was the guy who threw myself out there, I was all about how to make the team better.”

In the heat of the breakup, the ‘Surulere’ singer was often blamed for the team’s split.

“When somebody names you as the reason why something like that happened, it hurts especially when you know the truth,” he said.

“For me, I fought hard to keep it together. I guess it just wasn’t meant to be.

“So for that situation to go down like that and people turn on me like that, I spent a lot of night crying and it really affected me in a lot of ways, but I have moved on.”

How I Fought Hard With Tears While Trying To Keep MoHits Records Together – Dr Sid was last modified: July 31st, 2018 by Damilare Salami

Transfer: “I don’t know if we are going to sign or not” – Tottenham Boss, Pochettino