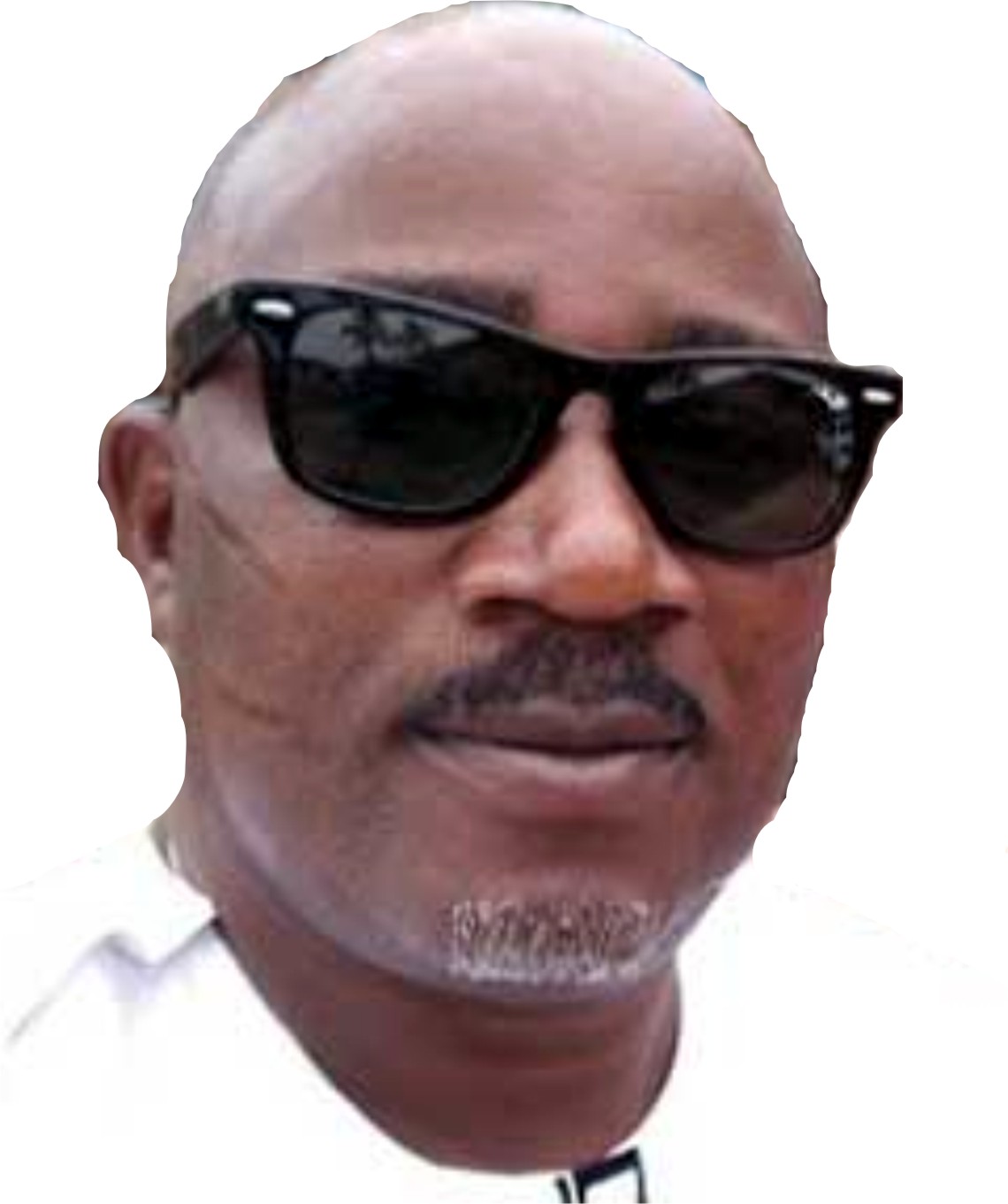 Everyone calls him Londoner. He is an Ibadan-based comic actor who has been in the industry for over 3 decades. But his real name is Muyiwa Adegoke. He is blessed with a unique comic talent, which has made him a force to reckon with in the Yoruba movie industry.

He trained under a popular veteran actor; Tubosun Odunsi, 30 years ago and he has featured in over 100 movies, movies like Idamu Akoto, Orerelaye, Baba Insurance among others.

His role in the movie, “Londoner”, shot him to limelight and that also earned him his stage name till date. He is happily married and his union is blessed with 3 kids. One can’t help, but enjoy any movie he features in because he has a unique way of interpreting his roles.

He is, no doubt, one of the most sought-after comic actors in the Yoruba movie industry, shuttling from one movie location to another.

In this chat with City People Society Reporter, TOYIN OGUNDIYA, he talked about his 30 years journey in the industry. Why he has never produced any movie and how his role in Londoner  (movie) gave him his big break.

I have been acting for close to 40 years.

What inspired you to go into acting and when did you discover your love for acting?

It is a gift from God. I have always known I would go into acting since I was young.

Did you learn acting?

Yes, I learnt acting from a veteran actor, Tubosun Odunsi.

How did you meet your boss?

Like I said earlier, acting is a gift from God. So, when I discovered my love for acting, I went to meet him that I wanted to learn acting. So that he could put me through.

How many movies have you featured and produced?

I have lost count of movies I have featured in, but I haven’t produced any movie.

We know that you have featured in a lot of movies, why haven’t you produced any?

It takes a lot to produce a movie because you have to give it all your best to make sure the movie comes out well and as a commercial actor, you need to plan your work very well. And I don’t have enough time yet to produce a movie. When I want to start producing, I will be so busy that I won’t have time to go from one location to another.

Is there any of your children who is also into acting?

Yes, one of my children is studying Theatre Art.

What would like you to advise up-coming actors who are desperate to become famous overnight?

I would advise them to be patient. They should take one step at a time. You can’t be famous in a day. Everything is a gradual process.

What has kept you going for over 30 years that you have been acting?

It is the grace of God. It can only be God.

How did you get the name Londoner?

I got the name from a role I played in a movie. I acted the role of a UK returnee who came home with nothing, and the only thing he does was to speak English. That was how I got the name Londoner.

What year did you get the name Londoner?

Are you working on any project for now?

Now, I am writing a script. I have written many scripts in the last 7 years. When I get to the stage that I am not able to go from one location to another, I will start producing them.

Another name that people call you is “Baba Insurance”, how did you get the name?

I have so many names, but I am more popular with Londoner. I got the name Baba Insurance from a role I played in a movie also.

READ ALSO: WHY OSUN GOVERNOR IS AT WAR WITH PREDECESSOR