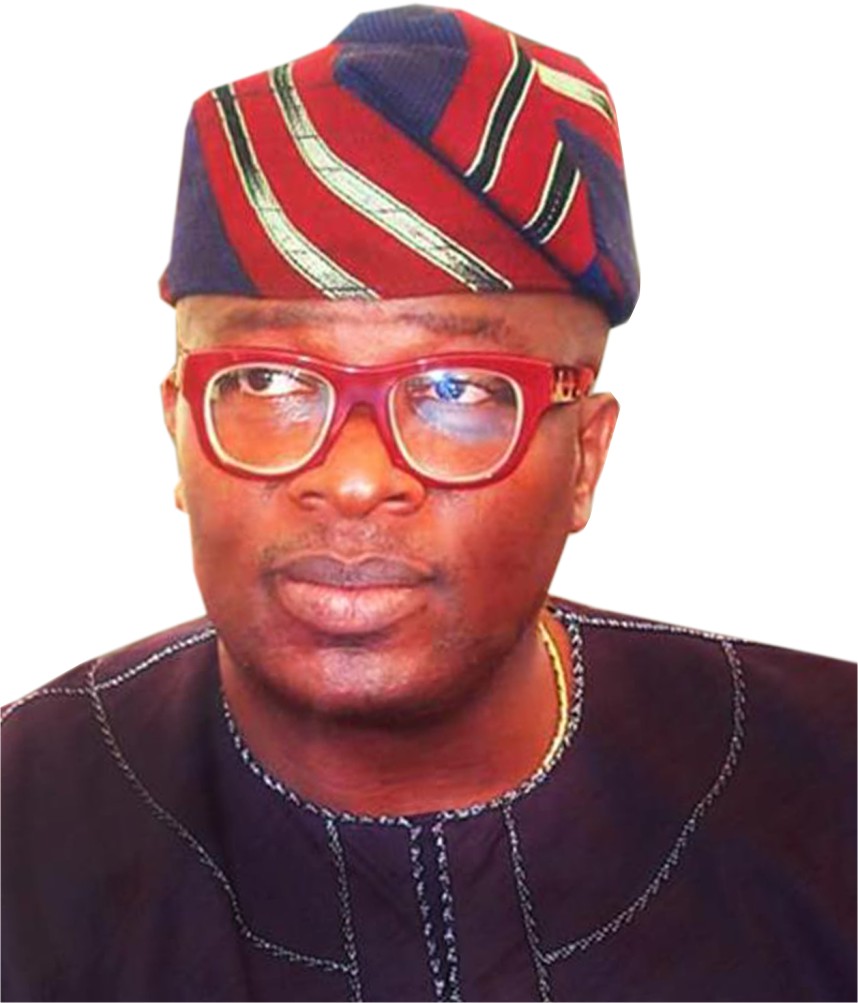 EXCERPTS FROM NIYI BABADE’S MEMOIR TO BE PUBLISHED SOON

Tell us about your involvement in the June 12 struggle and my close shave with death?

When in 2010 my documentary film “Journey to Martyrdom” was nominated for Aljazeera Documentary film award in Doha Quarta United Arab Emirate, little wonder I laughed out loud then, it was to spit on death’s face and tell him “You have failed” given the harrowing experiences that laced my path during the period in question as a pioneer photojournalist with Reuters Television in London, a news agency that feeds all major broadcasting stations across the world. Two of which I will just mention here.

First was mysterious survival at the third appearance of MKO Abiola in Abuja court after being incarcerated by the military junta General Abacha. You will recollect that on his first appearance in court he was brought in a Black Maria commonly used to move criminals, this raised lots of condemnations from different groups including the international community. On his second and third appearances, he was brought in a Peugeot and Land Rover respectively because Abacha had yielded to the condemnations. On his second appearance in court, the court premises was filed with half nude market women from all over Nigeria who had come to show their solidarity and support for MKO, singing various songs of war and raining curses on the people behind the incarceration of the people’s hope, this act infuriated and angered the policemen deployed to the court making them start shooting sporadically, several casualties were recorded among the song singers. The court arena, therefore, became a forbidden zone for singers, sympathizers and other incapacitated liberators. The third appearance was going to be my “cul de sac” but for my progenitor who never sleeps. I had asked my taxi man to drop me at the court arena around 5.30 am so I could hide in the bush to lay an ambush for the man MKO for an exclusive shot of the day as the whole world was hungry for footage. After about five hours of waiting in the bush at about 10.am my prey appeared I brought out my Sony Mini DV camera and started feasting on him for world exclusive as the “Aare Ona Kakanfo” majestically walked to the courtroom, he paused to acknowledge

cheers and solidarity chants from his foot soldiers but to his dismay all songs and chants were gone dead as the barrel of the gun has kept them all at bay. The silence  of the morning was suddenly interrupted with the sound of the gunshot fired by a mobile policeman attached to the court and the the voice of Babangida a very handsome  and neatly dressed police officer attached to the court also saying “Reuters come out here…and when I eventually got to where he was standing and panting like fish taking out of water he continued….the gunshot you heard was meant to kill you but for my quick intervention”. The mobile police sighted me in the bush pointing a strange object ( my camera ) to Chief MKO Abiola and couldn’t phantom what it was since the only camera he is conversant with was the bogus NTA camera. He was to shoot me when Babangida saw him and jumped at him and pushed the barrel away from hitting the target me. Babangida and I had met few times in the court when he was fascinated by the size of my camera and I also commented on his sharp and clean look, there we became friends if not for that singular reason I would have been long gone it would have been “ Awo looo”.

The second experience was the second day after Abiola’s death I was heading to Ikeja from Surulere for updates on the situation. By the time I got to Ojuelegba, it was like a battlefield with two to three dead bodies littering the sideways as some hoodlums and student were dancing around some of the dead bodies. I took few shots and managed to force my way towards Ikeja by the time I got to Maryland it was a different story the whole vicinity has been engulfed, with people running in different directions for dear lives, fire burning, soldiers and police engaging in “turkey shooting” on demonstrators and innocent bystanders. I took a dive into a nearby gutter  I couldn’t explain till date how I survived their bullets but by divine intervention. My trainee Moshood Atanda who joined me later as I was forging ahead couldn’t make it as he was felled by a police bullet. Unannounced they came out of an unmarked grey vehicle and saw the ugly scenes then opened fire on all of us. I spent some quality time in my resting place the gutter till I heard the song singing voices of the students of University of Lagos led by Yele Sowore ( now Sahara reporter ) heading to Abiola’s house, I crawled out of my hiding and tried to get an exclusive shot when the hoodlums among the students attacked me and wanted to confiscate my camera but with the heroic effort of Sowore I was speared and allowed to join them as one of the hoodlums and a journalist which then gave me unlimited access to exclusive footage of the day till we got to MKO Abiola’s house.

How I Had A Close Shave With Death – Veteran Journalist NIYI BABADE was last modified: October 14th, 2019 by City People