Home News Though I Am An Engineer In The U.S., I Still Love Being A Nigerian – ETIM SAMUEL EKONG
News 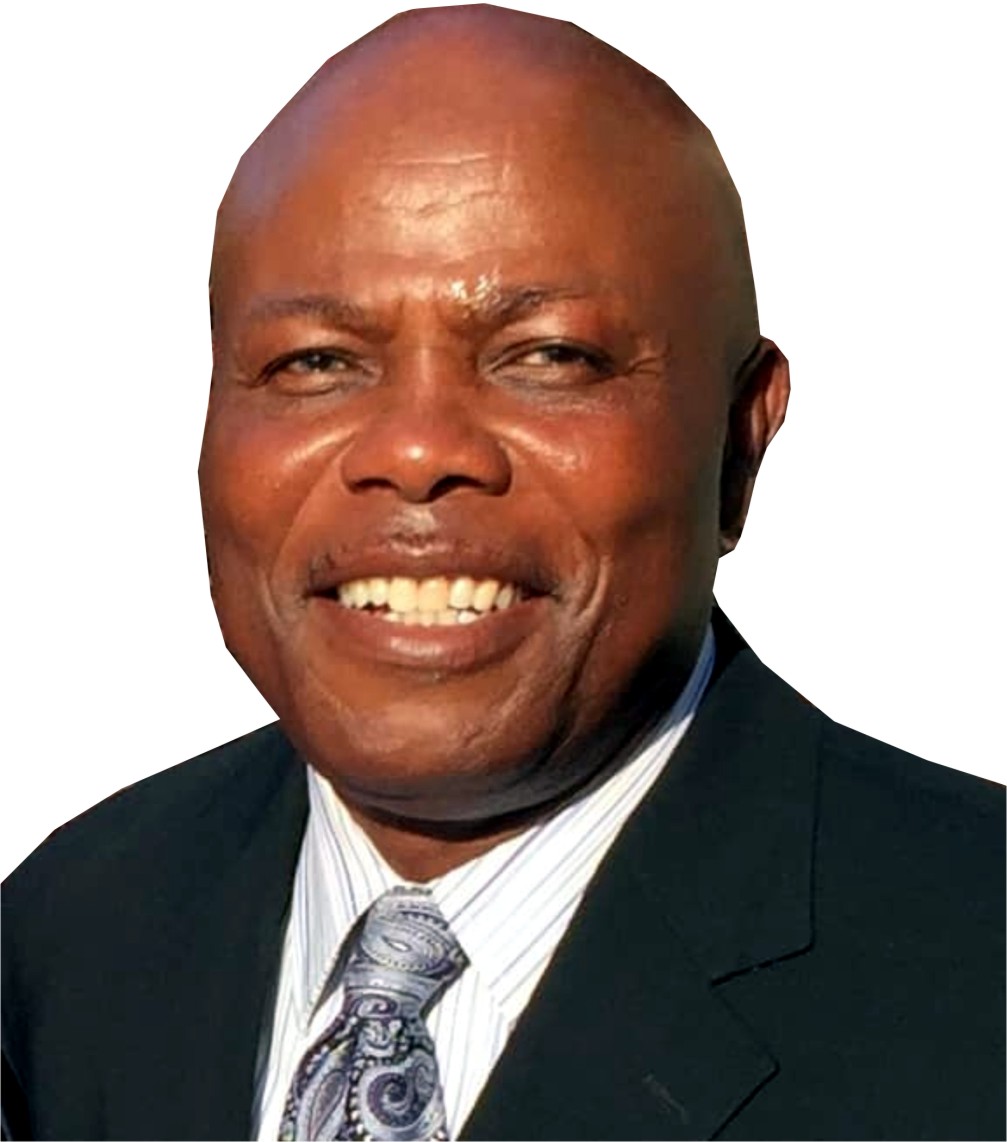 Family ties, participating in the country’s development process, Nigerian cultural values, patriotism, and social life in Nigeria were the most significant and influential factors one of Northville, Michigan’s City Council members indicated in his willingness to return to Nigeria. However, the income, suitable job opportunities, chance to obtain more professional recognition, professional challenge, and unique training opportunities, are important to Mr Etim Samuel Ekong who has lived in the U.S. for about 40 years.

Critical shortages in Nigeria have especially been felt in activities where engineers are needed. Thousands of professionals, including engineers, migrated to advanced developed countries such as the United States in the past several years. The loss of high-level professionals— the so-called “brain-drain”— has become a serious problem. It may be the time that Nigerian leaders realize the importance of technical human resources in the country’s infrastructure.

Mr Ekong is a trained and practicing engineer in the United States and a City of Northville, Michigan Council member, having been elected since 2013. The widower and father of one daughter spoke to City People recently.

Tell us about how you got into your current profession

After losing my company – TBAG Corporation (a project management company) in 2009 when the economy went south, I started selling my services as a contract engineer. Mostly, my services were sold to defense contracting companies. I also went into politics, with the intention of running for higher office in the future. At present I’m working as a contract engineer for a company called Oshkosh Corporation. Also, a City Council member.

Tell us about your breakthrough career-wise in the U.S.

After college, I started my carrier in GM with EDS corporation but didn’t like it. Two years later, I joined Unisys Corp as a Manufacturing Engineer and moved to New York. After eight years, GM hired me as a Plant IT manager, and I moved back to Michigan. After eight years (the magic number) with GM, I decided to go out on my own. I started TBAG Corp, a project management company and had a good run for nine years. But then, the downturn came in 2008, my company lost all of our big contracts – GM and Ford motor company, and we were forced to close shop. I had to return back to the industry as a contractor. That’s where I’ve been since. You may say that I’m a prostitute engineer because I peddled my services to whoever can pay for my services.

When you mentor young Nigerians who look up to you on how they can make it in life, What advice do you give them?

Young Nigerians today are better positioned with lots of opportunities than we had growing up. Technology, though with its own drawbacks, has made life better and easier for most. My advice to them is to seize on all of the opportunities that come with it. Be patient, stay within the law, if in school, study hard, and get involved in the community – wherever they are.

Tell us about your schooling. You were born here in Nigeria. Why did you relocate to the US

I had my primary education at Ladi-Lak Institute in Lagos. Because my dad was relocated to Bauchi after the war, I ended up completing my secondary education at St. Murumba’s college in Jos. After Jos, I returned to Lagos and completed another two years of advanced studies at the Federal School of Science. I’ve always wanted to be a Marine Engineer and at that time, there wasn’t any University in Nigeria that offered that curriculum so, I relocated to the US. Started my undergraduate studies at the University of Washington but instead of marine, I majored in Mechanical Engineering. I thought it would be well suited for Nigeria. After graduation, I went straight to Georgia Tech and studied Industrial/ Systems Engineering.

What were the major challenges you encountered along the way?

In the seventies/ eighties my big problem was assimilation into my new country of residence. It wasn’t easy. I confronted a lot of racism in the process. And being an African it was twice as much. But, I weather through it. Even as a professional, I had a lot of problems with my subordinates – the one reason I quit from GM. All-in-all, it has always the usual life rough and tumbles.

How do you see the current negative image Nigeria is suffering from?

It is sad. I just recently found out that Nigeria has been listed by the US government as a country not to visit. But then, I can’t blame them. Both here and in Nigeria, we are our own worse enemy. Our country is spiralling towards destruction because of the misdeeds of some of our countrymen/women both here and in Nigeria. And it has given the rest of us a black eye. We have to do some and start soon.

Why have you remained proud of being a Nigerian?

I was born in Nigeria so, I am a bonified Nigerian. I am a patriot because I still believe that Nigeria will one day find her footing. It’s just a matter of time. I believe it is the responsibility of every one of us who was born there to do whatever we can to help her.

READ ALSO: HOW I HAD A CLOSE SHAVE WITH DEATH – VETERAN JOURNALIST NIYI BABADE

Though I Am An Engineer In The U.S., I Still Love Being A Nigerian – ETIM SAMUEL EKONG was last modified: October 14th, 2019 by City People