Home News How I Lost My Mom To Cancer – Most Beautiful Girl In Oyo State, Akintunde Phoebe
News 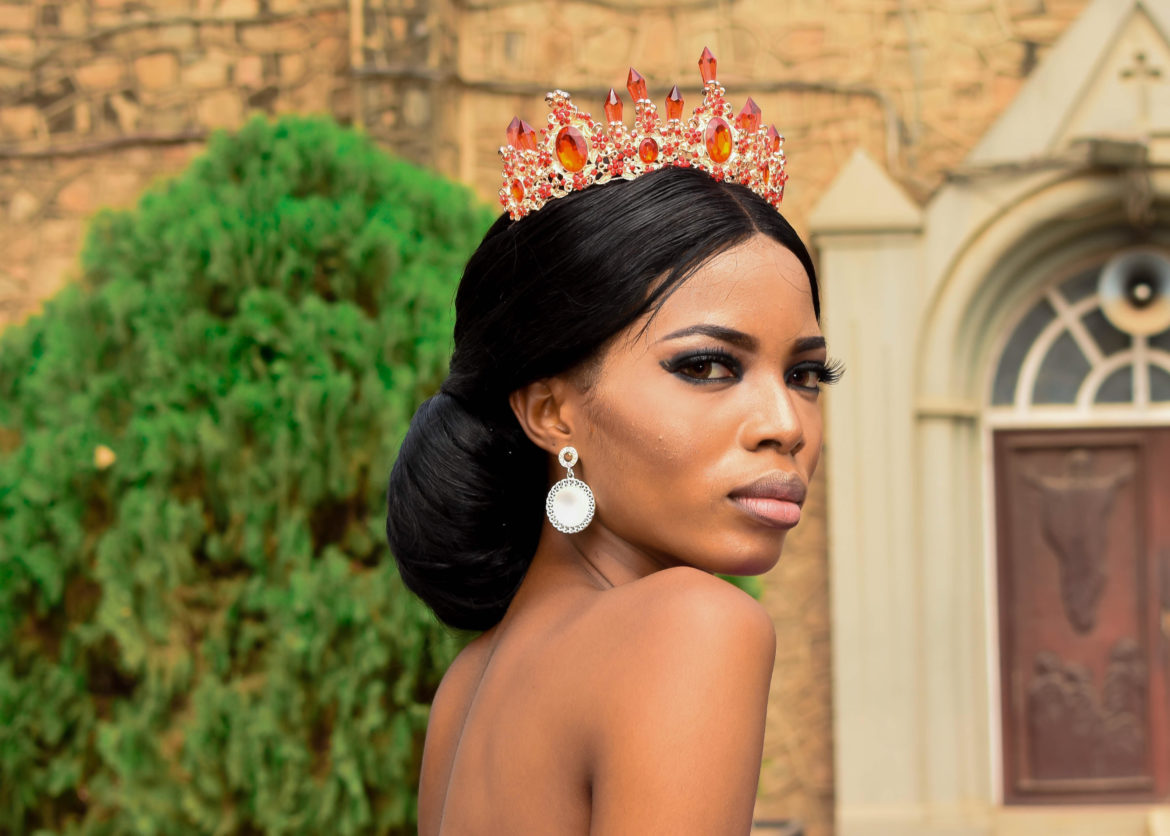 The new Most Beautiful Girl In Oyo State, AKINTUNDE, Phoebe Omorinre, in a brief reminiscing post, gave an insight on her journey from the cradle to stardom. The beautiful queen, in her story, reveals to fans and readers, that ones background doesn’t define a desired future if steadfastness and perseverance remains ones watchword.

She sequencly shared her experience on how her mother died of one of the most dreaded disease in the world, Cancer, and how she pulled through in the wind of all the challenges. Read excerpts

I am AKINTUNDE, Phoebe Omorinre. I was born on the 20th of June, 1996, in the city of Ibadan, Lalupon to be precise. I am from a family of nine – My father, Mr Akintayo Akintunde; my late mother, Mrs Iyabo Akintunde; my two brothers; my four sisters and myself. I attended Community Grammar School, Olodo Ibadan.

At age 9, my mom was diagnosed of breast cancer. The situation exposed me to some realities of life, even at such a tender age. For instance, I realised early that tribulations often trims down one’s network of friends. The news of my mom’s illness caused a lot of people to cut her off. No one wanted to have her around because the wound won’t stop smelling. It was really challenging that It affected my Grade in school while taking care of her.

This challenge rocked my faith and it pushed me near the point of questioning God. I could see my mom was in severe pain. I had to travel from state to state – I was barely 12 at that time – hoping to find a cure to my mom’s ailment. She was bedridden four years before she finally gave up the ghost.

I contested for the most beautiful girl in oyo state because I needed a platform where I can reach out to the society about the importance of girls and to curb the discrimination of girl child in the society.

In 2018,  I was crowned the first Most Beautiful Girl in Oyo state. Sometimes I think about how God has helped me ascend to royal status. I remember that after the demise of my mom, depression crept in. I stopped making friends and built a wall, shutting the world. I reached a point where I knew I was losing myself. Then I decided never to allow it ruin me, which is why “no matter what we are going through, depression isn’t our HOPE and OPTION” mark twain” To the young girls out there, do not be discouraged by what people say to you, you can be more than the greatness they told you is a no go area.

Queen Phoebe has started her 500 GIRL POWER EMPOWERMENT/GIRL CHILD CAMPAIGN in Oyo state since winning the MBGOS title. This campaign has seen her go to schools and motherless homes,  distributing “sanitary pads, stationeries, school bags, food items, engagement in vocational aptitudes and paying some students school fees. She is also planning to take the awareness into markets for a march against the DISCRIMINATION OF GIRL CHILD IN OYO STATE.

How I Lost My Mom To Cancer – Most Beautiful Girl In Oyo State, Akintunde Phoebe was last modified: January 23rd, 2019 by Reporter