How Iya ISILA Stood By Me When I Was ill 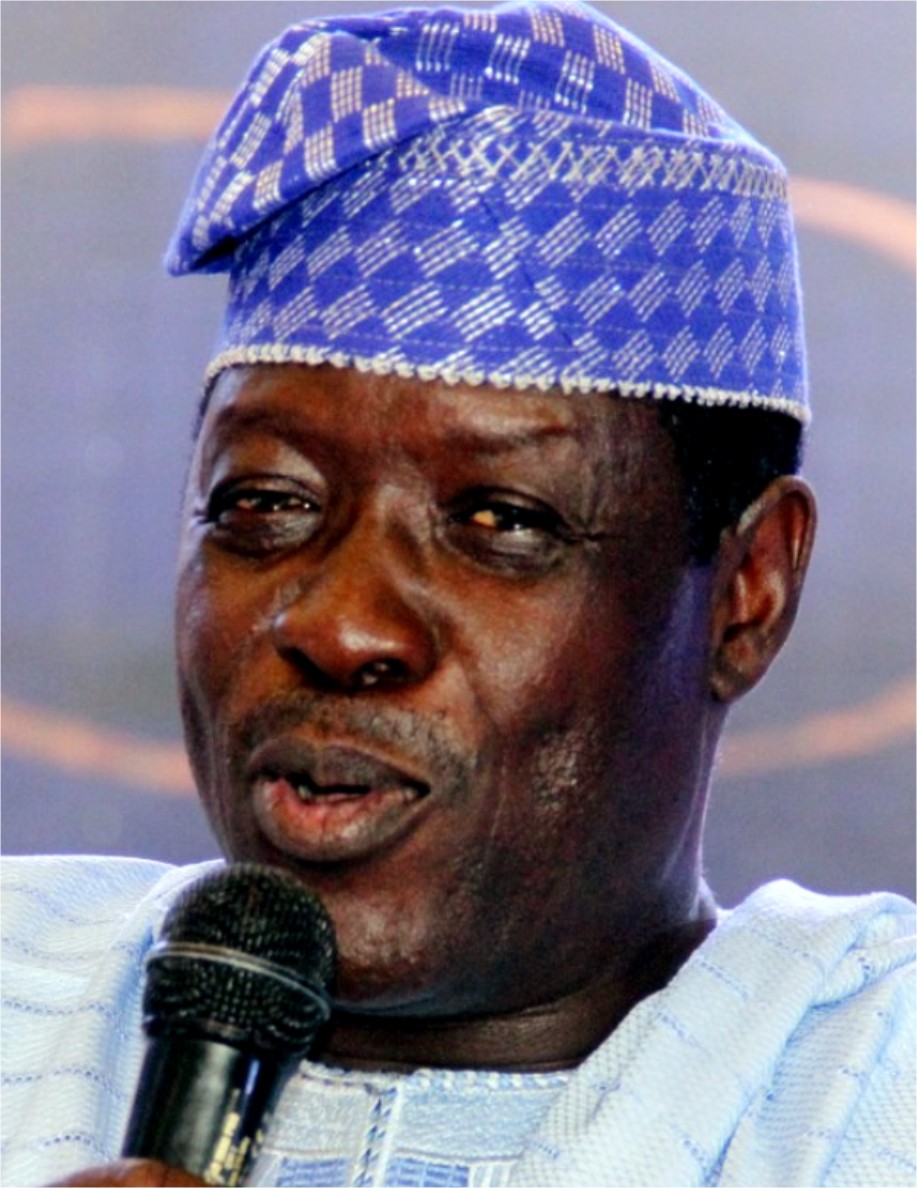 Veteran Yoruba movie star, Taiwo Hassan, popularly known as Ogogo, has publicly showed gratitude to Alhaja Fawzia Adebanke Amodu, a UK-based businessman and philanthropist who many people fondly call Iya Isila Alamala for all she did for him years back, when he was seriously ill. The actor made this known at the glamorous 70th birthday ceremony of the celebrity woman which was held a few days ago in Lagos, Nigeria.

He was among those who paid tribute to the celebrant during her 70th birthday. When called upon to speak about the celebrant, Ogogo to dwelt on the generous nature of Iya Isila, stating that she is God-sent. He talked how she stood by him when all chips were down and what was left for him was to hope on God for assistance. This is what he said about the celebrant: He spoke Yoruba but we have carefully translated as follows: “Whoever God has gifted good behaviour has gotten everything in life. Those who observe Iya Isila are totally different from those who are close to her. I can never get tired talking about her personality. She is an endearing woman. I am so grateful to her and I would like you, the audience, to thank her on my behalf. When I was facing a serious health challenge, I was left all alone. There was no helper but Mama Isila. Some people went on peddling rumours that I swallowed cocaine and the likes. But everything is open to God. She would call notable people around her, the likes of Wale Saubana, Sati Ramoni, Taiwo, and many others. She would inform them about my ailment and the need to take care of my feeding. She would then call me to either go on my own or send someone to some places to collect a huge amount of money that would cater for my needs. Throughout the period that I was sick, I did not sell any of my properties. Even during the 9 months that I couldn’t walk at all, I was only surviving on pap.  All this is to the glory of God who used Iya Isila for me. Popular female musician, Queen Salawat Abeni also helped me a lot during that period. I never thought I have been that virtuous to deserve the kind of care I received from them. Maybe it is as a result of my parents’ good behaviour, I thank God. Iya Isila, as we celebrate you today, may you continue to be relevant among us. May you never regret celebrating your 70th birthday. May you continue to remember today for good. May those of us present at the event live long to fulfil our destinies. May we not die mysteriously. Iya Isila, you are indeed a mother.”

How Iya ISILA Stood By Me When I Was ill was last modified: January 16th, 2023 by Jamiu Abubakar