Home News How My Father Stepped Down For Me To Be LISA Aje Egba – Hon. LADI ADEBUTU
News 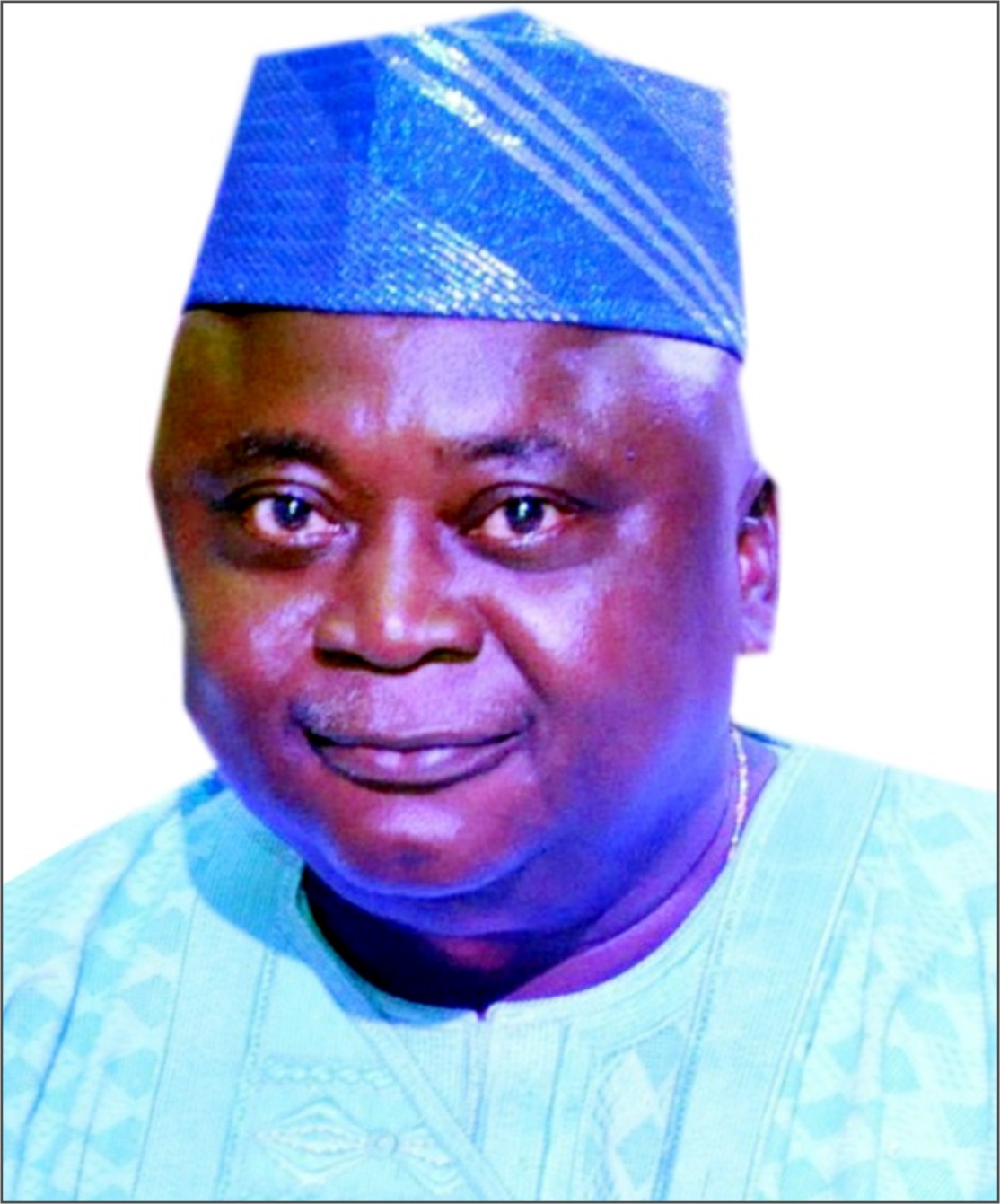 Talks About His Dad, KESSINGTON ADEBUTU

There is a popular Yoruba adage that says an elephant does not honk and have its offspring honk at the same time but that was not the case with the Odole of the source, Chief Kessington Adebutu who felt that his son should take a very high Egba chieftaincy title in his stead. Chief Kessington is a popular businessman who holds one of the biggest titles in Yorubaland, conferred on him by the Arole Oduduwa, the Ooni of Ife, Oba Adeyeye Enitan Ogunwusi a few years ago. However, that is not the story for today. The gist is that Chief Ladi Adebutu became the Lisa Aje of Egbaland in a manner that anyone would least expect.

On Friday, December 11, 2020, Chief Ladi Adebutu in a speech revealed all the drama that unfolded before he became the Lisa Aje of Egbaland. He was billed to deliver a speech at a symposium held in his honour at the Park Inn Hotel, Abeokuta and there and then, he let the cat out of the bag. City People’s DAMILARE SALAMI 08155134152 was there and he brings you an excerpt from the speech below.

“There is a very serious need for the government and the private sector to have a strong partnership which will bring about the development of our state. The state is not the project of the government alone neither is it the project of the private sector alone. Both parties will have to come together and agree on certain terms for development to be very fast. Our forefathers and fathers have really done well. In their days, they created wealth, they had Aje. Aje is not just about money, it is about wealth creation. It is only those that have been able to use their acumen that have been able to create wealth and it is that kind of wealth creation that leads to success and corporation between the private and public sector.

As members of the private sector, it is not our duty to confront the government but to corporate with it. And it is the government that is able to corporate with its people that succeeds. It is the private sector that is able to corporate with the government that succeeds. Because we cooperated with the government, we were able to take a very moribund hotel and transform it into a first-class hotel. You saw what the gateway hotel looked like before we took over and transformed it into a mini tourist centre. We invested billions into it and today, it is the toast of many. That is the essence of Aje. Because we succeeded at that, Kabiesi now said look, Baba Kessington, we will remold you by giving you this title and Baba now said at 85-years old? I can no longer go through that stress. Let’s give it to a younger person who is still ambitious and has the energy and vigour to do the needful. And Baba said Ladi is energetic, ambitious and intelligent. He will be able to perform without any fear or favour. Jibola does not like stress, he is a farmer. Segun deals in oil, Bisi is a real estate mogul but Ladi is the Mr Governor and he has good governance at heart and he wants to be a public-private interface so, it is only best to give him this title. Because the responsibilities of this Lisa Aje title holder go along with what he has in mind. Let him continue practicing with this first before his ambition is achieved. By doing, we know that he has already tested the waters.

The days are gone when the government alone wants to cater to the needs of the state. Massive resources are locked up everywhere we are, fortunately for us now, for the next few years before we had this COVID, fortunes are tied up and people are looking for where to move those monies to. I believe that we should not borrow money anymore. This is the time we should say to investors, bring your money, come and put it in Nigeria, bring your money, come and put it in Ogun State. When you invest your money here, over 30 years, you would have made enough and after 30 years, it reverses to us. We want to be sure not to mortgage our children’s future while you are here. When you take that decision, there must be an interest that will lead to fortune because of that decision that you have taken.

There are several opportunities here as we speak, there is a railroad being built, unfortunately with borrowed money. When you want to build Ogun state, four train stations may not even suite the state, one of those train stations is just outside there. If we are wise, there are many ways we can come in to assist the government and not give room for wastage. Anywhere a train station situated must be a commercial city. There must be commercial activities that will create job and wealth for the people.

Kabiesi Alake sir, we are going to plead with this government to give us land so that we can invest in Agriculture for our people to have access to food. The reason there are so many social ills in our state is because the people are so hungry. There is hunger in the land, there is poverty in the land. We need to start making food available for our people.  We have enough land to farm and so we must have enough food for our people and make it a point of duty to feed them. In your time Baba, Egbaland will experience more fortune and Ogun State will never go down. Thank you.

READ ALSO: WHY GOV. SANWO-OLU MUST NOT JOKE WITH DEVELOPERS

How My Father Stepped Down For Me To Be LISA Aje Egba – Hon. LADI ADEBUTU was last modified: December 22nd, 2020 by Damilare Salami

How I Have Managed TUFACE For Over...