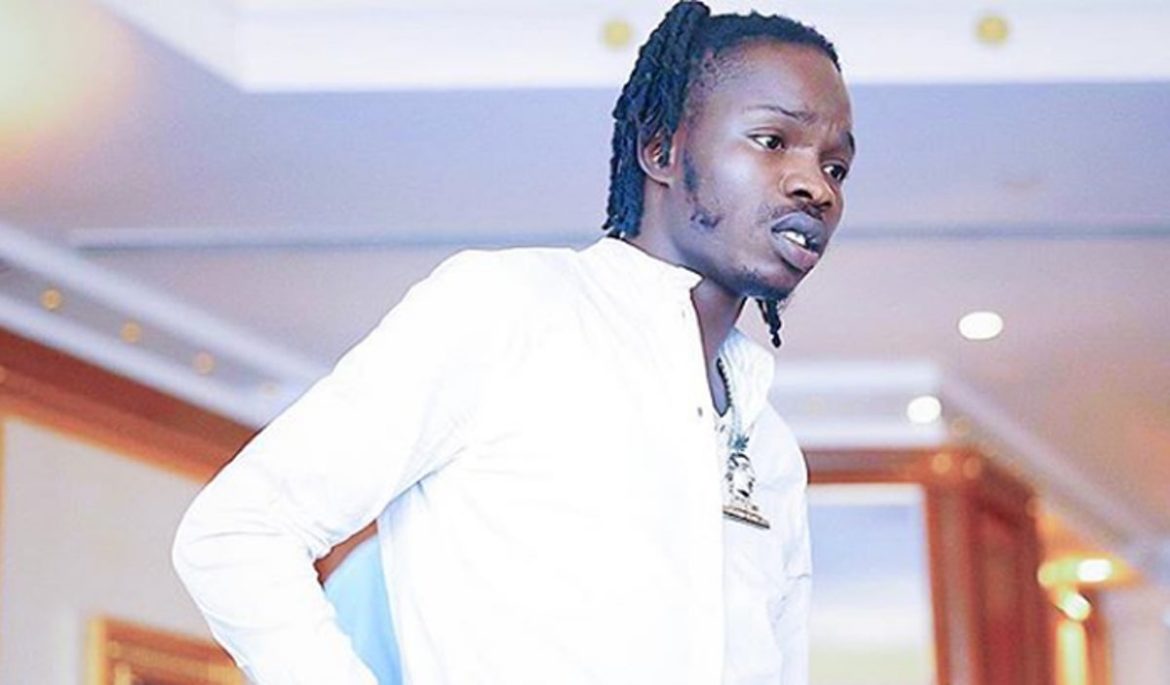 The year 2018/2019 brought out many lovely and amazing talents into the industry. The only difference between Naira Marley and Zlatan was the fact that they both single-handedly worked on creating dance steps and hit songs together. They put an end to the Shaku Shaku trend with the Zanku “Leg Work” vibes.Azeez Adeshina Fashola, known professionally as Naira Marley, is a British-Nigerian singer and songwriter. He is known as the president of his controversial fan base, “Marlians. He has been on the music scene for quite a while before he achieved fame in 2017. Naira Marley entered into the spotlight of Nigerian music with the hit single: It’s goal, which featured already established stars like Olamide Badoo, Falz, Simi, Slimcase and Lil Kesh in the remix of the song.

Omoniyi Temidayo Raphael (born 19th December, 1994), known professionally as Zlatan Ibile, is a rapper, singer, songwriter, musician and dancer. From Ijurin Ekiti, Ijero local government area, Ekiti State, he is one talent  who has been giving top Nigerian singers a run for their money. At age 19, he won Airtel’s “One Mic Campus Tour” music competition which was held in Abeokuta, the capital city of Ogun State. He first came onto the Nigerian music scene in 2017 when he released a single titled: “My Body” where he featured Olamide. The song went viral after a video of Davido dancing to the song surfaced on the Internet. That also marked the beginning of his friendship with Davido.

Naira Marley and Zlatan shared one Producer, who is the talk of town, Rexxiepondibeat. Everything was going smoothly until mid 2020, when Zlatan and Naira Marley got into a physical fight that led to Zlatan destroying things at Naira’s apartment. They both never came out to talk about it. All they did was give each other space. A reliable source said they fought over the big name producer. This situation made Zlatan to hunt for another producer. He succeeded in finding P. Prime, an 18-year old guy, who is good on the deck. In 2021, the two artistes still refused to sink their differences. It was as if the physical fight took away a lot of memories and love.

On December 16th, 2021 Naira Marley went ahead to drop a new song tagged “Kojosese” in which he mentioned Zlatan’s name, Zlatan also went ahead to drop a song and mentioned his name on it. Our source said they settled their fight when Zlatan recently came back from the UK. It was a decision made by both parties. Naira Marley attended Zlatan‘s  birthday party  and spent millions of Naira on drinks. They are both called Presidents on Snapchat as if they’re struggling for the presidency title. Fans should look foward to a collaboration from both parties soon.

Naira Marley, who was born in Agege, Lagos State, moved to Peckham in South London, UK at the age of 11. He studied at Porlock Hall before attending Walworth School, where he obtained his General Certificate of Secondary Education. Naira Marley graduated with a distinction in business from Peckham Academy. He also studied Business Law at Crossways College (now Christ the King Sixth Form College). Zlatan Ibile got into limelight in 2018 with an appearance on “Able God” a hit song by Chinko Ekun, which also featured Nigerian rapper, Lil Kesh. Shortly afterwards, he dropped a new song entitled “Zanku” which was accompanied by a crazy new dance step, popularly known as Leg Work. Towards the end of 2018, Zlatan Ibile dropped another hit song entitled: “Osanle” in which he featured Davido. Zlatan Ibile started 2019 with the release of “Glory” before appearing on another hit single, “Killin Dem” alongside Burna Boy.