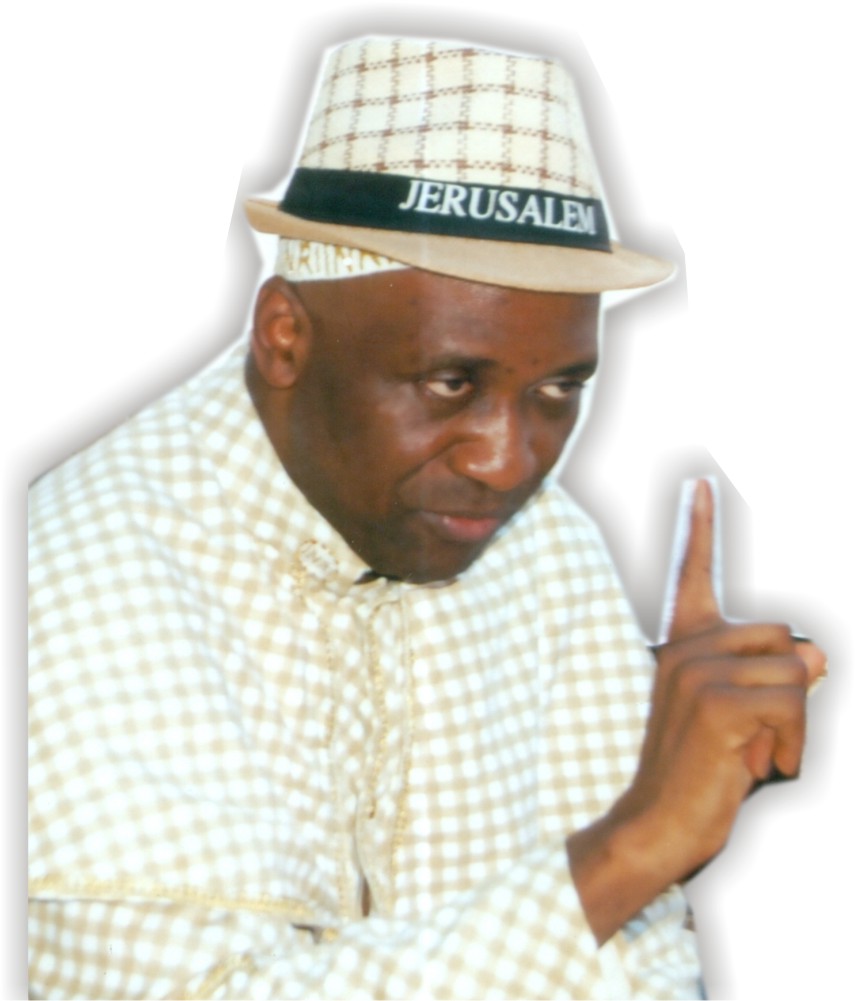 The leader of INRI Evangelical Spiritual church, Primate Elijah Ayodele, has once again shown that he remains an authentic spiritual voice in Nigeria and beyond whenever matters relating to prophecies are on the front burner. Just like he has done with his thousands of prophecies, the Primate’s prophecies on the Edo State governorship election has come to pass with the victory for Godwin Obaseki of the Peoples Democratic Party, PDP.

Obaseki won the election beating his closest opponent and candidate of the All Progressives Congress, APC, Pastor Osagie Ize-Iyamu with over 80,000 votes. Primate Ayodele had consistently spoken out on issues around the Edo State election. One of his prophecies was that there will be a fight between Obaseki and a former National Chairman of the APC Adams Oshiomhole that will affect his second term ambition with the APC. He had also prophesied that Oshiomhole will not see 2023 as the national chairman of the APC. He also said it was revealed to him that Obaseki was ordained to win the election but he only needs to work against manipulation

“Without mincing words, this is what the Lord said, Obaseki should be focused, he must do all the needful things, Obaseki will win, not Ize Iyamu, except APC rigs and anyone who rigs will die, just as I said COVID-19 will kill those who have benefitted from corruption in Nigeria,” he warned. In a telephone conversation with City People last week, Primate Ayodele said his prophecy has “just been fulfilled as he put it but that it was worthy of note that the words put Obaseki on serious alert,” he said.

He added that “These prophecies also helped the people of Edo to have a direction of what God wants for them in the election, which in turn made them vote massively for Godwin Obaseki.

“It is evident that Godwin Obaseki worked seriously against every form of manipulation in the election, videos were seen where he was personally searching vehicles against stolen ballot boxes,” he concluded.

Weeks before the election, Primate Ayodele had warned the state governor against being relaxed, adding that the Peoples Democratic Party, PDP, candidate should fight against every form of manipulation.

He said Obaseki should unleash his arsenal to fight against manipulation and disenfranchisement in the election.

Primate Ayodele warned that Obaseki may end up in jail and his political career gone if he fails to win the election.

He added: “People are supporting Obaseki but those people might not be allowed to vote, he needs to be rugged else he will be eased out, if he takes any simple method, he will lose out.

”They have already prepared the manipulation process to ease him out, he shouldn’t be carried away by the crowd he sees at the moment, He needs to work against the manipulation technically and pack his Arsenal together to battle against APC and Ize Iyamu.

“They will want to steal of ballot boxes, they want to disenfranchise people, he must have committed people in polling units, he shouldn’t accept anything inconclusive, if he allows Ize-Iyamu to win, he is gone politically and jail is waiting for him, he should ensure he wins, because if he thinks the court will later rule in his favour after the election, It’s won’t work, it’s better he wins right from the election than taking Ize-Iyamu to court.”

With the elections now won and lost, Primate Ayodele has again distinguished himself from the hordes of prophets out there who claim to have heard from the Lord when it comes to matters of national interest. –

READ ALSO: WHY EVERY LADY MUST READ MY SHOCKING STORY – ENDOSURVIVOR, IJEOMA ISIMOKWENYE