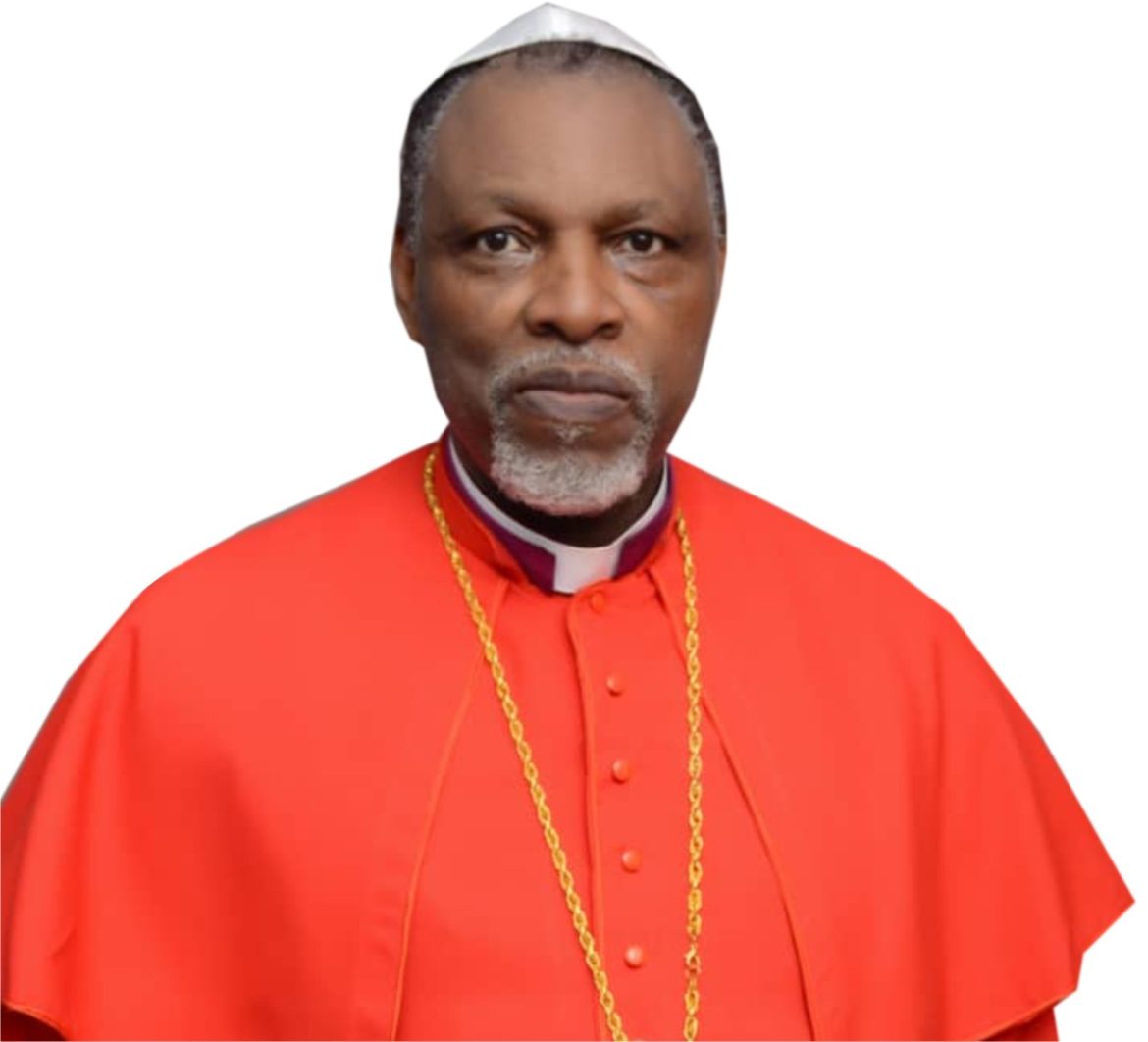 Many don’t know that Primate Ositelu who predicted Covid-19 pandemic also predicted Joe Biden’s emergence as the 46th President of USA. Primate  was exclusively interviewed by City People’s Titilope Oshunlalu last year August 2019 prior to his 13 days in isolation to mark the 83rd Annual TABIEORAR Prayer Convention of the church in the interview,

The primate said, “We are not doing the Divine Revelation Book because of what people may say or not. We are doing it because God says we should do it, that was why we went on 13-days white-fasting before the commencement of the TABIEORAR Grand Finale. No other church is doing this, but, they can only copy us.  We started it in 1937. I am not surprised as God has said, other churches will copy what our Church is doing. We are doing it for people’s benefits and through God’s direction and not as a business as other big churches do. Just like people in the Bible, Jeremiah was complaining to God, that the Israelites were complaining that Jeremiah prophesied negative things and some fake prophets were telling the people not to mind Jeremiah. But God told Jeremiah not to worry and that at the end of the day, people will know the true servant of God. A lot of so-called men of God, these days will say, God says, let us not confuse people speaking out their minds with what ‘God says’, but these fake pastors intentionally give fake prophecies to please the people.

In 2002, while I was launching one of my books, many journalists rushed to me from diverse media houses and said, Sir, who is a true servant of God, because my prophecy and that of Pastor Adeboye were at opposite ends. And I answered them thus, “In 2002, God revealed to me that Gbenga Daniel will win the election against Osoba in Ogun State.”

I told Gbenga Daniel and the journalists then. And the journalists said that another man of God along the Lagos-Ibadan Expressway prophesied that Osoba will win,  who among the two of you is the true Prophet of God. And I told them that, “2003 is just next year, just wait and see who is the true servant of God.” Many journalists have not forgotten, in 2002, before the election in 2003, I and my lieutenant went to pray for Gbenga Daniel and God gave me that divine message and I saw Gbenga Daniel being crowned. Meanwhile, Osoba had gone to a man of God, along the Lagos-Ibadan Expressway, who told him that Osoba will win the election. Today, we all know better, and many more like that. In August of 2019, the Lord God of Holy Mount Tabieorar REVEALED the COVID-19 pandemic to us, that there will be a strange illness from China that will affect the world. This was also documented in the TABIEORAR REVELATION FOR THE YEAR 2020.

HOLY MOUNT TABIEORAR REVELATION FOR THE UNITED STATES OF AMERICA (USA) 2021: The country will experience a New Beginning, which will usher in dignity and development, and joy among the citizens and countries of the world, says the Lord.”84th Edition, 18th August, 2020

His Holiness, The Most Rev. Dr. Rufus Okikiola Olubiyi OSITELU, Aladura Patriarch & Primate of THE CHURCH OF THE LORD Worldwide.