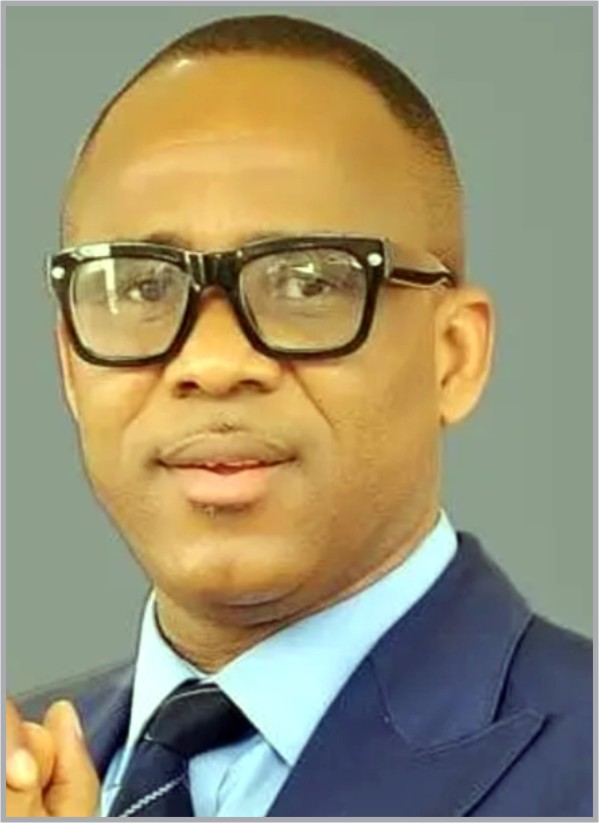 This is because he is a strong contender for the job. He is from Kano. He is also a Northern Muslim, with a large followership. He sits atop a group of die-hard followers called Kwankansiyya, which has thousands of members across the country. He is running with a Southern Christian, who is a Bishop of a big church.

The calculation is that Kwankwaso is very strong in the North, and as a Muslim also, he will garner all the key Northern votes, which he will combine with the Christian votes which his running mate will bring to the table, for support.

Bishop Idahosa is expected to also gather the South-South votes, the zone he is from. Don’t forget that Kwankwaso who is a seasoned political strategist once postulated a theory that anybody who wants to win the presidency must win the 3 key K states of Kano, Kaduna and Katsina.

A few weeks back, City People spent quality time with Bishop Idahosa in Lagos and we got him to talk about the chances of the Kwankwaso/Idahosa ticket and how they plan to beat other presidential candidate to clinch the much coveted No 1 job.

Bishop Isaac Idahosa says they are sure that they will win the 2023 elections, going by their permutations. He explained that what will further help is the bad situation of things in the country. “The situation is very gloomy and deplorable. When you talk about the Economy the rate of the dollar to naira is appalling. Things are very, very very difficult for the common man. The Security situation is deplorable. We are in a situation value where the government cannot help its citizens any longer.”

“The 3 promises the man has made that brought him to power, he has not fulfilled. He talked about Insecurity, Corruption and Economy.”

“None of these 3 things has been done satisfactorily. So Nigeria is lopsiding and it requires a rescue. It requires a God’s divine intervention.”

See our children are out of school. Almost 22 million children are not of school by UNESCO indicators ASUU has been on strike for the past 7 months.”

“Parents are not finding it easy. The educational standard has dropped. I can go on and on. You will agree with me that things are really bad. If I continue to tell you all these, we won’t leave here today”.

“So, you need someone with the Vision and Capacity to take us out of the woods, someone who can save this country. We in NNPP are the ones capable of bringing about this change.”

“We are better equipped to return the country back to normalcy. One of the ways to curb insecurity is to make people busy. Where there is no job, there will be insecurity.”

People are not held Accountable for their Actions or Inactions. That is why things are going wrong.

“Look at the Kuje prison jail-break, right in the nose of Aso-Rock, they operated for 3 hours.”

No intervention. Things are not the way it should be. Promises are not kept. Apportioning blames has become the order of the day, whereas what we need is to provide solutions. That is why you said you want to govern. We are so much divided and we are much more divided and divisive than we ever were.”

“Governance must be seen to have People at the centre of the governance. But where you have Injustice, you don’t see Fairness, you don’t see Equity, and then there can’t be Peace.”

“So how does NNPP intend to correct all these? What will Sen. Kwankwaso and Bishop Isaac Idahosa do differently? “The Kwankwaso/Idahosa ticket is bringing to bear Unity”, he explained. The 1st thing on our mind is to reunite the country.”

“He has been tested over time. He can feel the pain of the common man. That is what really endears him to people because of his interest, his test, his commitment, passion for the Talakwas, the common man on the street. He has already proven that, over time in Civil Service he has been there for over 2 decades, he has been with the House of Assembly/House of Representatives so he has the legislative experience, he was been Governor of Kano State twice, and during his reign as the Governor they felt him and till date  the structure he put in place are the things others are thriving on. He believes in Education. We call him Mr. Education.

He believes in Human Capital Investment. Through him, there was this scholarship scheme that a lot, thousands, benefitted from during his tenure as Governor in Kano State. Many were trained under his scholarship, not minding whether you are Igbo, Yoruba, Hausa, it doesn’t matter. Once you are in Kano and you want to go to school, he will give you everything you will need to be in school. And today some have become pilots, doctors, traders. He has trained several of them. He has even given starter packs to some of them who want to go into business, to start off their businesses and today they are doing very well.”

“Somebody once asked me. What experience has he got in Security Matters’/ I said during his reign as Minister of Defence, you never heard of all these kind of things going on today. Today, there is no accountability; welfare for armed forces is nothing to write home about. And for the procurement of our ammunitions, nobody is held accountable for the budgeting of all those things.

Oba ADETOKUNBO TEJUOSHO Speaks On 3 Yrs On The Throne