How Sheikh ASUKUNA Emerged No. 1 Alfa In OYO State 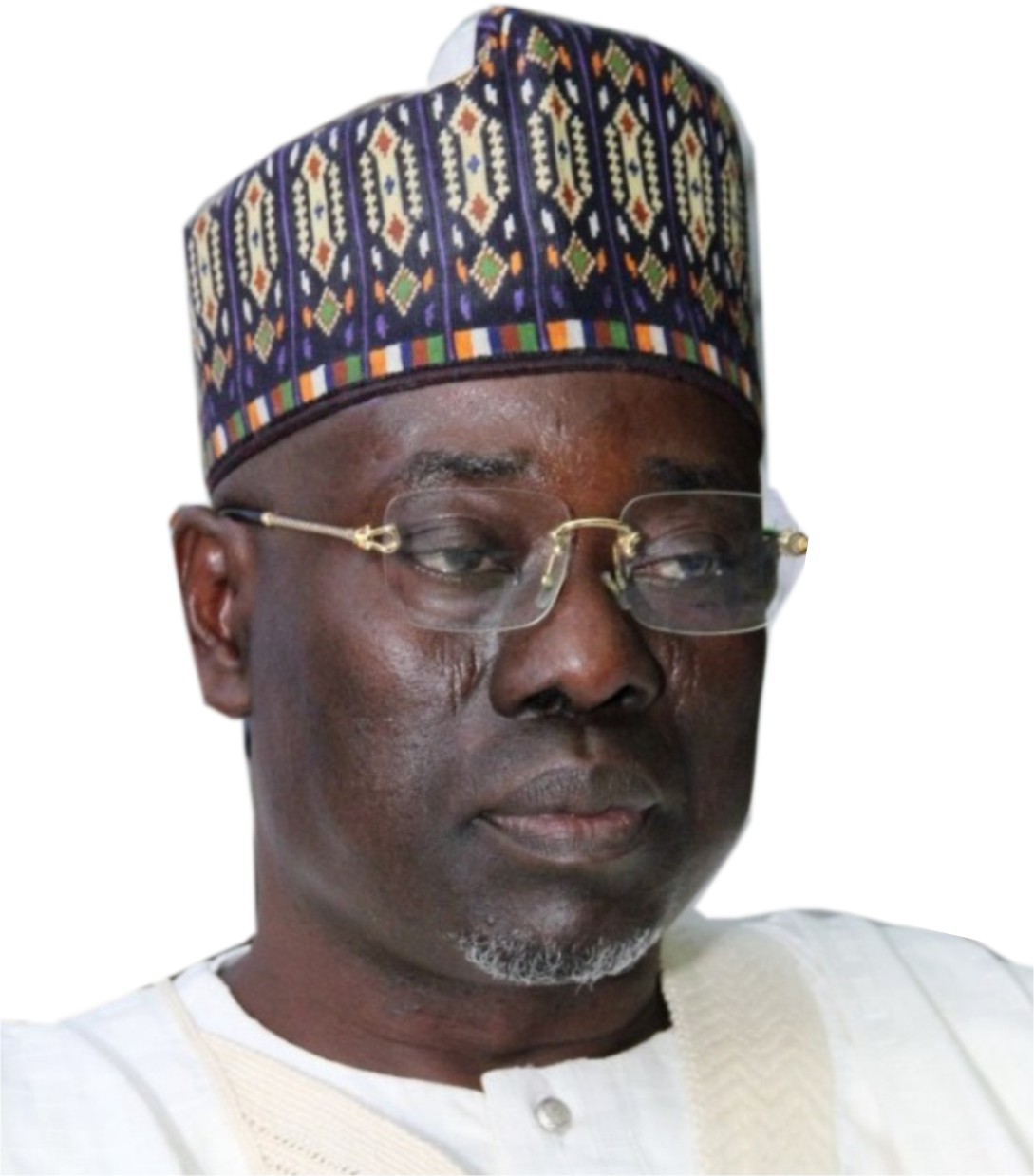 Sheikh Surajudeen Folorunso Asukuna is the Chief Missioner of Isbi’nlah International. He is a top Islamic cleric who rose from just being a scholar to the top rank of the religion. He is a balanced Muslim who doesn’t allow his religious life to affect every other aspect of the human relationship.

Sheikh Asukuna recently emerged as the Amir Zaki of Oyo State. It is a highly coveted Islamic position that places him as the head of all Islamic gatherings, organizations and associations in the state. Amir Zaki has been in the limelight for a lot of good reasons, he has prayed for a good number of ‘A’-list musicians who usually consult him on spiritual matters and they have in turn given him more fame than he ever imagined.

For the lovers of Fuji music, you must have heard King Wasiu Ayinde Marshal K1 sing-praise Alfa Asukuna, he is the one he mentioned in a couple of his albums and live performances. Wasiu Alabi Pasuma has also talked about how efficacious his prayers are.

He has a list of top celebrities in his clientele. Sheikh Asukuna inherited this mantle from his father. It was the age-long ambition of his dad to have a son that would take over from him and he fits in appropriately.

Last week, City People’s Brands Editor, DAMILARE SALAMI (08155134152) met with him at a function where they had a brief chat. In that interview, he spoke about his new role as the head of the Muslim community in Oyo State as well as many other interesting topics. Below are excerpts, enjoy.

How do you feel being the new Amir Zaki of Oyo State?

Alhamdulillah, I feel excited and happy that out of many top Islamic clerics in the state, I was chosen.

What is the role of an Amir Zakir?

The role of Amir Zakir is to coordinate the affairs and activities of the Muslim community in Oyo State. An Amir Zakir is expected to organize, unite and see to the affairs as well as the welfare of all Muslim faithful in the state. He also serves as a link between the government and the Islamic community.

So how do you plan to move Islam forward in Oyo State?

Well, Alhamdulillah, one of the reasons all the Imams in Oyo State decided to give this title to me is that they have seen my efforts from Lagos and they concluded that if I could do all that I have been doing from where I was and now I am here, I could do more if I get the platform to perform. And by God’s grace, I will do all my best to ensure that Islam in Oyo State gets a quantum leap in my time as the Amir Zakir.

You are one Alfa that a good number of popular musicians talk about. I have heard K1 and Pasuma Wonder sing-praise you.  How did you become popular in that sector?

Being an Alfa doesn’t mean that you can’t socialize but you have to do things moderately. It’s easy for me to combine my social, spiritual and other aspects of life without tilting towards one direction in such a way that it affects the other.

We also found out that some of these top musicians consult you for prayers and spiritual fortification. How did you get to that level?

You know that all power belongs to the almighty Allah, but he decides to release his power to some of his chosen people. I am grateful to him that I am one of His chosen vessels. If someone comes to you and you pray for him today and the prayer is answered by Allah, he will definitely come back again and even tell other people about you. That is the secret behind it all. I have no special power I can ascribe to myself outside Allah. I don’t give people that come to me anything special to eat or drink, I just pray for them and Allah answers the prayers.

Sir, how did you become an Islamic Cleric, how did it all start?

It started from my childhood because my father was an Imam and he wanted me to succeed him at Mahgreeb. I went to Arabic schools, many Islamic scholars taught me and because I have a wide range of Islamic scholars schooling me, it broadened my knowledge of Islam. All I can say is that I was destined to be an Alfa and Alhamdulillah, I am.

What should the people of Oyo expect from you as their new spiritual leader?

The people of Oyo should expect nothing more than the progress of our spiritual life which will in turn positively affect other aspects of life. We have a lot of life-changing programmes on our agenda and Insha Allah, we believe that by the time we run the programmes, our Muslim brothers and sisters will be thanking Allah for the new dawn in their lives. So they should expect nothing more than positive changes in their lives and family and I also pray to the almighty Allah to give me the capacity and strength to live up to that. I also pray for good health and a sound mind to deliver all these promises.

My opinion is that we Islamic scholars and clergymen should preach love and harmony, we shouldn’t incite the people so that we can have violent-free general elections in 2023. May the Almighty Allah guide us through the election and may he select his choice leaders for us in this nation. We as clergymen are not partisan, we should remain unbiased and keep playing our roles of guiding the people to the right path, may Allah help us all, amen.

Showbiz Stars Who Own Big Mansions In Banana Island