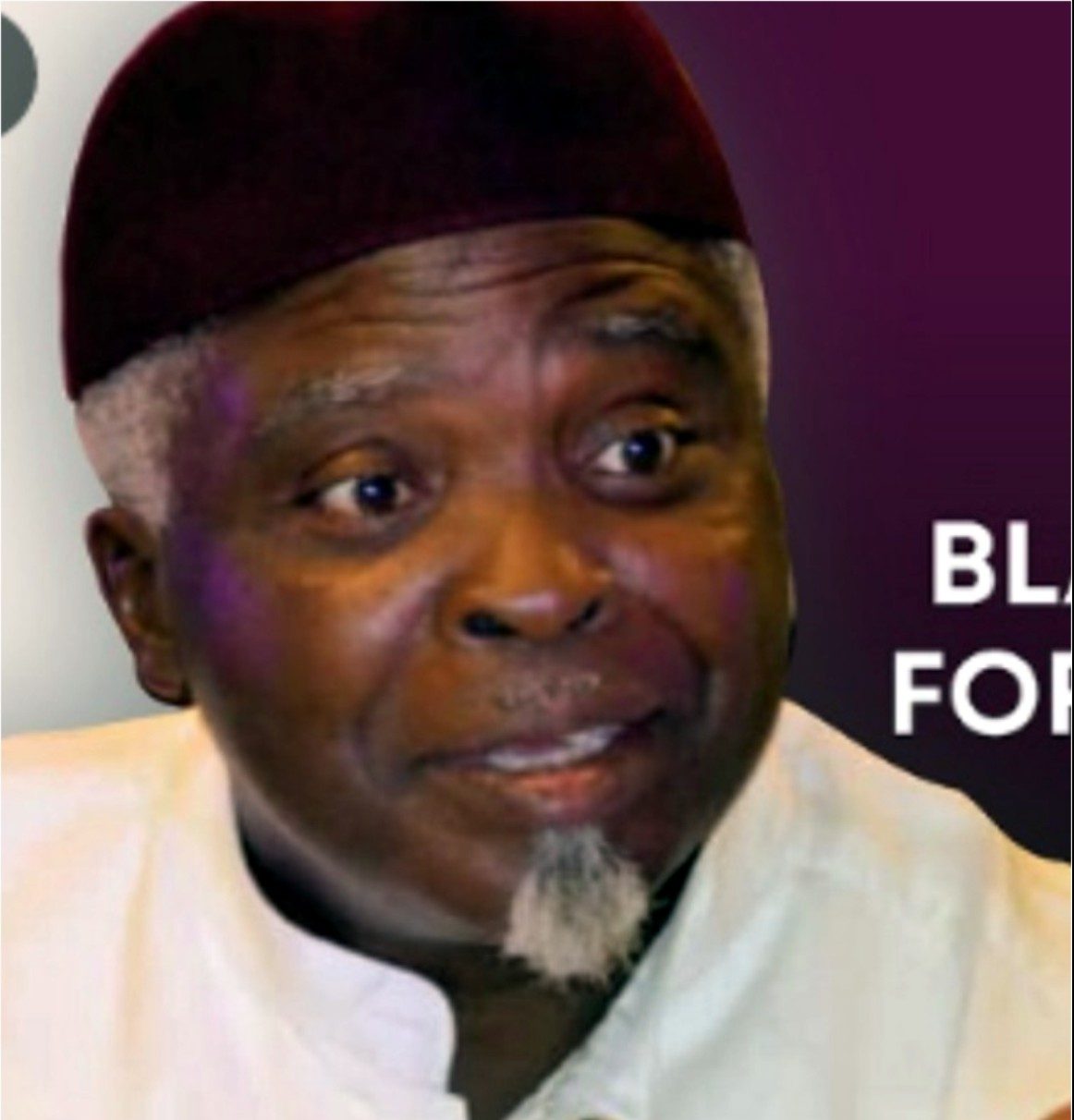 Talk of a dogged fighter for social justice and a grassroots Social Organizer in Nigeria, the name High Chief Sunnie Chukumele, a Rivers State-born businessman and social critic will come to mind. He’s a graduate of Sociology with a bias in Social Works and Community Development.

In 2021, he began the formation and organization of a National Mass Movement known as Osinbajo/Zulum Mass Movement for the 2023 Presidential election under the All Progressives Congress-APC. The Political Pressure Group has branches all over the 36 states and Federal Capital Territory-FCT, Abuja.

In each state of the Federation, all the electoral wards and Units of the APC have organized supporters for Osinbajo/Zulum Mass Movement.

Concerning his over 40 years experience in Engineering Contracting Services, Clearing and Forwarding, Estate Brokerage, High Chief Sunnie Chukumele is among the foremost educationists in Rivers State, who started private formal education enterprises in Port Harcourt in the 1980s and 1990s that was called Port Harcourt Educational Center that in its dossiers numerous issues of university graduates with different academic laurels in several fields of endeavour such as in Engineering, Sciences, Social Sciences, Nurses, University Lecturers, Architects and administrators.

One unique thing that gives High Chief Sunnie Chukumele away easily is his foremost trademark: grey hair and grey beard and his deeply well-mannered speech etiquette.

His approach as a Community Organizer to issues of National importance defiles his above golden age as his vitriolic bloodstreams run faster than that of a teenager. High Chief Sunnie Chukumele’s choice of Nigeria serving Vice President, Professor Yemi Osinbajo, knows no bounds as he transverses all the nooks and crannies of Nigeria searching for who will serve Nigeria better come 2023 as Chief Executive and Commander-in-Chief of the Armed Forces of the Federation of Nigeria. Prior to this time, he Coordinated the Jonathan Success Movement, which saw mass followership in the voting pattern across Nigeria for President Jonathan in his first tenure in office as elected President of Nigeria in 2011-2015. He started an early community organization for Vice President Yemi Osinbajo to emerge as a Presidential candidate of the APC.

In his personal capacity, he was able to have achieved much in business as Chairman and Chief Executive Officer of the following organizations Sunclare Ltd. (Nig.), Corporate Leasing & Acquisitions Ltd.; Saigon Hospitality Management Services Ltd e. t. c. Today, High Chief Sunnie Chukumele is on the Board of Trustees of Foundation for Skill Technology in Nigeria-FIRSTIN and President/Chief Executive of Global Initiative for Leadership Success GILS.

His leadership attributes emerged from his days at the University of Port Harcourt, where he became a well-groomed Social Organiser as he was elected President of the University of Port Harcourt Part-Time Students Union Government, SUG. As a member of Rotary International, he served at various cadres of leadership on the Board of Rotary Club of Port Harcourt North where he later became the club’s Vice President and President. This ebullient workaholic Nigerian High Chief is a Fellow of the Occupational Safety and Health Association, United Kingdom, having been a multiple award-winning recipient from various Professional bodies and institutions both in Nigeria and abroad.

In his home-front, he sits in the Emohua Traditional Council as a titleholder in Emohua Traditional Council having been conferred with Eze Okwurume Emohua. Also, he holds one of the most respected traditional titles as Eze Omeudo Rumuigbo Kingdom in Obio/Akpor Local Government in Rivers State. His political and social influence is being felt across several communities in Nigeria, especially. He was crowned as Omereoha -1 of Etiti Oha Ipu of the Owaza Ancient Kingdom in Ukwa West Local Government Area of Abia State.

He is such a moving machine when it comes to how High Chief Sunnie Chukumele gathers energy and confidence in pursuing what he believes in. In Port Harcourt, he has been pursuing social justice for over 300 staff of ASCOT Nigeria Limited an Oil and Gas facility Contractor whose alleged termination of appointments he had taken over from various institutions of justice to federal lawmakers at National Assembly Abuja. Such a man, who believes in One Nigeria and how best to make Nigeria better for tomorrow.