How The FULANI People Came To Control ILORIN 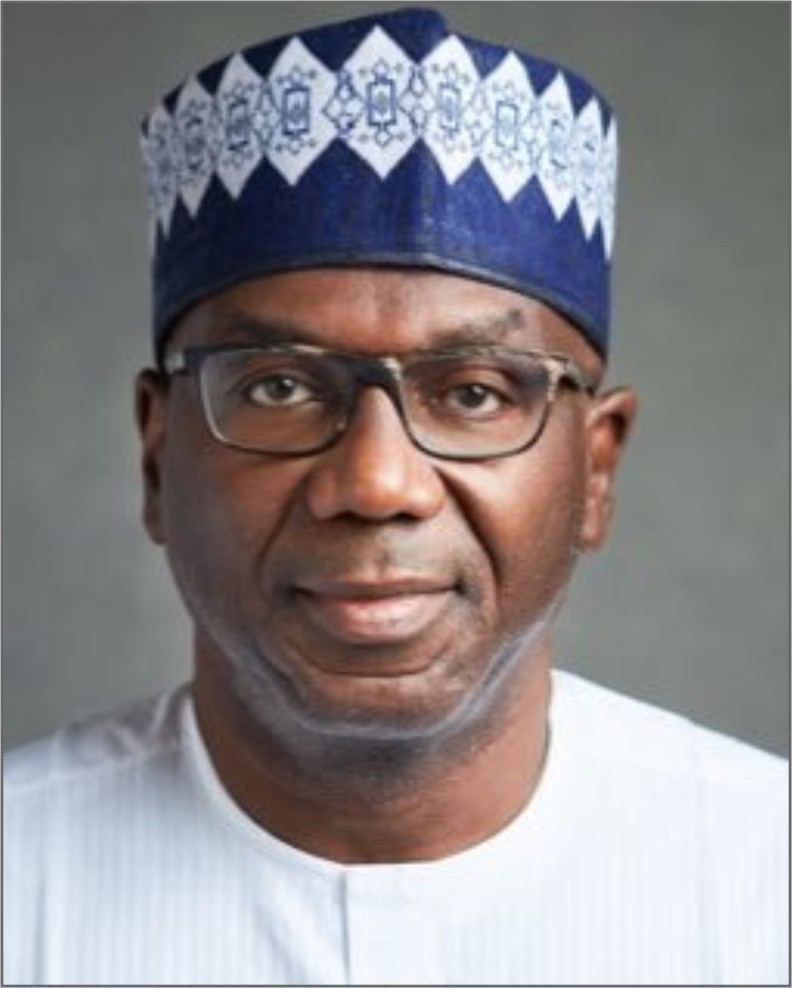 The Fulani came into Ilorin, a Yoruba town, in 3 batches. And they gradually took over the control of the town. The first group was made up of Islamic apostles. They were led by Mallam Alimi, a Quranic teacher, who claimed to be a flag bearer of Usman Dan Fodio’s Sokoto Caliphate. They are called town Fulani.

The other two groups were herdsmen and minstrels. The herders took care of cattle in the bush, while minstrels hawked armlets, charms, and sought patronage for fortune consultation in the neigbourhood. They were patronised by those who believed in their divine power.

They quickly adapted to the living patterns of their host community. Deceptive in outlook, their meek mien fooled the Yoruba people, who welcomed them with open arms. They did not know or suspect that the Fulani were mean land grabbers, who were ready to turn the socio-political table of Ilorin against their benefactors.

This does not mean that they don’t have a home land. They are mostly everywhere in the North and West Africa.

These people, who are said to be indigenes of Futa Jalon Highland in the Republic of Guinea, are in constant migration. Those who are sympathetic to their cause claim that as herdsmen, they are forced to take their cattle to places where they can find grass to feed their cows. There are also those who believe that they are devilish squatters ready to usurp their hosts who are not quick enough to know their diabolical intentions.

Besides their cattle which are  for economic survival, they are mostly equipped with Quranic knowledge that helps them hide behind religion, which they wear on their sleeves. At first encounter in any community, the hosts are easily deceived to take them as scholars in Islam and Quranic knowledge. No wonder they are regarded messengers of Islam, who are on a mission to spread Islam among infidels.

Their claim to proferring divine solutions to people’s health and socio-economic challenges, usually makes them Marabouts and welcome guests in most communities. Their appearance in Ilorin, a border town of the defunct Oyo Empire, was not a first-time gambit in the Fulani’s maneuvering to storm an area, penerate the host community, and ingratiate themselves with people, with intention to evicting their hosts as they contest for political control of the community.

The Fulani came to Ilorin about 1830 and quickly impressed their hosts,  the Yoruba that they were guests who would change the fortune of the Yorubas hosts for good.

They surrepitiously established Quranic learning centres to indoctrinate their hosts and children. It was a bold effort to sell Islam to the Yoruba whom the Fulani accused of practising paganism. In their public sermons, they asserted that pagans, by whatever name they are called, were headed for hell fire, while acceptance of Islam would pave their path to heaven or Garden of Eden.

It was a new dogma that was exciting to most of their hosts, who were traditional worshippers of gods and goddess they were born to know. Led by one Mallam Alimi who quickly succeeded in ingratiating himself with the leader of the Yoruba community, Afonja, the generalismo of the Yoruba army. Afonja was induced to foster relationship with Alimi, one, because Afonja believed that Alimi had Quran-based divine power, which could be of immense benefit to the Aare-Ona-Kakanfo, the Commander-In-Chief of Oyo Empire army.

Besides, Malam Alimi had a large retinue of followers, who were his pupils, seeking Quranic knowledge. Most of them were able-bodied men. They migrated to Ilorin with the Quranic teacher. Yes, a Malam is literally a teacher, who teaches Quranic knowledge and Islam. Afonja saw the large number of Quranic pupils as a potential reserve for his army. It was, therefore, not long before he implored Malam Alimi to allow him use his pupils to boost the strength of his army.

Alimi gladly agreed to Afonja’s request to use the Fulani in war againt neighbouring Yoruba towns and communities.

Afonja did not know or perhaps was oblivious of the danger he had brought on himself. He patronised Malam Alimi for divine fortification of his strength and power and used Fulani militia to boost his successes in wars against Yoruba towns. At the point, Afonja never knew that he was like a knife whose  sharpness was tearing its base, little did the knife know that it was destroying its home.

Besides, Afonja could not, for a moment, fathom that Alimi and his pupils were a danger to him and the territory he controlled because he was the Commander-In-Chief of Oyo Empire army. Afonja’s hostility to neigbouring Yoruba towns had alienated the Aare-Ona-Kakanfo from his ethnic group, the Yoruba.

The straw that broke the camel’s back on Afonja’s journey of alienation was his infraction of a  taboo. It was conventional that the Aare-Ona-Kakanfo must never report defeat in war to the Alaafin. Afonja had, at a point in his war career, went to war against a Tapa town and was defeated. Afonja lost the war. He returned to Ilorin beaten as a stray dog who had been bitten in a fight and ran home with its tail between its hind legs. The convention was that Afonja should commit suicide after instructing his sub-lieutenants to take his head in a covered calabash to Alaafin. Such a memento was a signal that Aare-Ona lost the war.

Faced with the inevitability of death, he buckled and turned yellow for courage. He did not want to die. Instead of sending his own head in a covered calabash to the Alaafin, Afonja sent an empty calabash. The message was clear to the Alaafin. The message was that Alaafin should commit suicide. Alaafin Aole, who was in power, rose to the challenge imposed by the convention. He committed suicide. Thus, Afonja mischieviously obtained Ilorin’s independence from Oyo on welter of blood.

He must have congratulated himself for the clever method that earned him independence of his territory.

Mallam Alimi and his subordinates must have also congratulated him and, of course, themselves. Afonja had indiscreetly been isolated from his Yoruba folk and had become a prime target for assasination.

It was not long before a crisis brewed between Afonja and Alimi. The crisis degenarated into a bloody melee that eventually claimed the life of Afonja. Alimi did not have to force anything. The whole town, Yorubas and Fulanis accepted his leadership. What made the emergence of Alimi as the new leader of Ilorin easy was the wide acceptance of Islam among the Yoruba in Ilorin. Alimi did not waste time in reiterating his allegiance to Sokoto, the capital of the caliphate.

How The FULANI People Came To Control ILORIN was last modified: September 26th, 2022 by Reporter

How We Were Told Oba Enitan OGUNWUSI Will Be OONI