Home News How The REDAN LAGOS Chapter Became No 1
News

How The REDAN LAGOS Chapter Became No 1 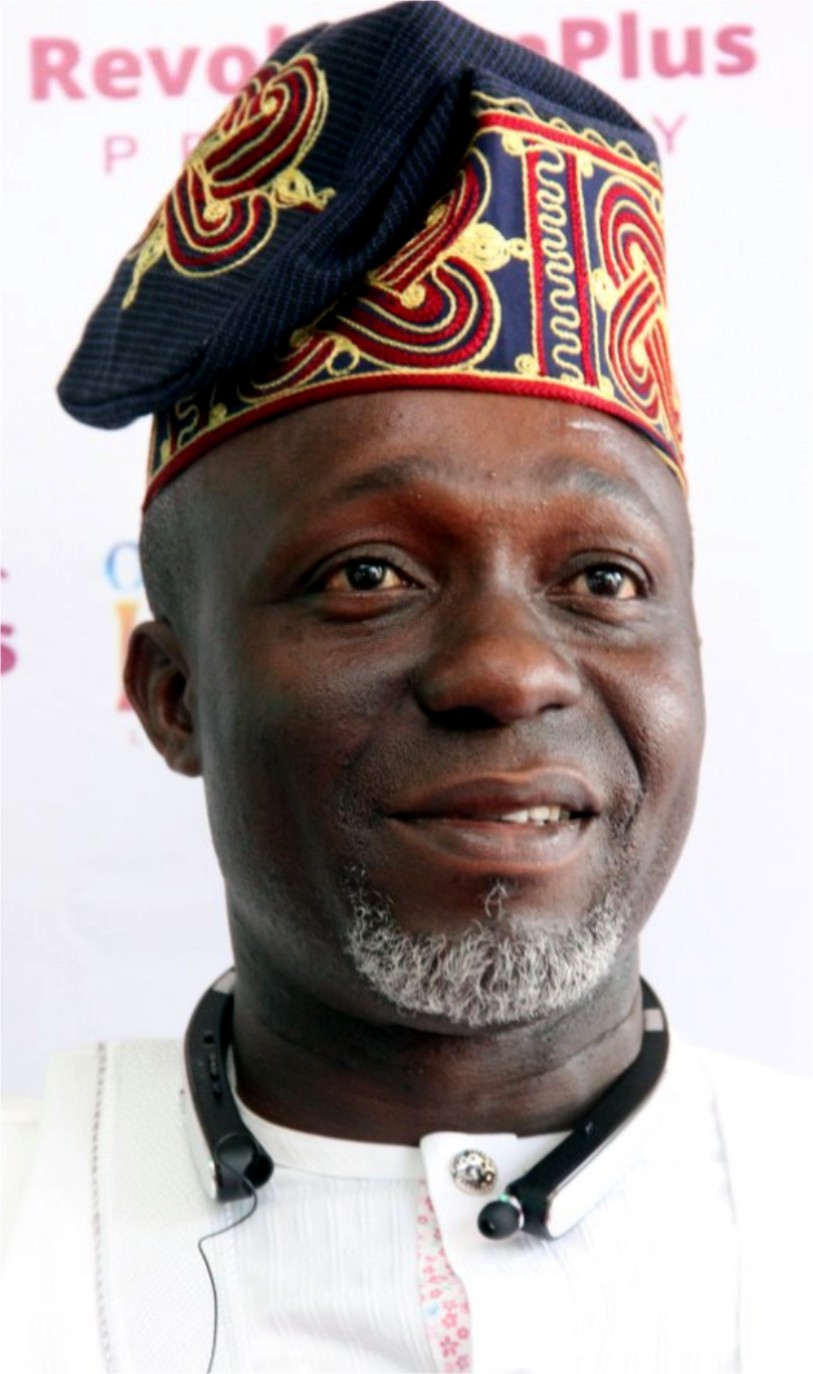 Good afternoon ladies and gentlemen. I specially greet the deputy Governor of Lagos state, His Excellency, Dr. Obafemi Kadiri Hamzat, it’s a great honor to be in this gathering with you sir. I also greet the Special Adviser to the Lagos state Governor on Housing, Barrister Toke Benson-Awoyinka, we appreciate your support for REDAN LAGOS. I greet all the Lagos state officials in this gathering, all REDAN executives and members present here today.  It is such a great honour for me and the whole REDAN LAGOS CHAPTER to be recognized by the organizers to this event to speak about our achievements as an association.

The Real Estate Developers Association of Nigeria has been in existence for over a decade now but the LAGOS CHAPTER which I lead will be A year in August. It is terrific that in the space of a year we have been able to perform wonders.

Last year December, we held an award/ dinner party where we recognized pacesetters and key players in the Industry. We had in attendance the great Ooni of Ife, the deputy Governor of Lagos State, his excellency, Dr. Obafemi Kadiri Hamzat amongst others. This event was a great success and we recorded a large number of members after the event.

We have been able to record high numbers of members than any other chapter of the association in just a year. We did this by making developers see the importance of being part of an association which fosters growth, development and support for the real estate industry and its practitioners.

We were able to set up a standard modern office as the secretariat of the chapter and also employ a lawyer who is in charge of the office. We launched the office on the 26th of February, 2021 along with an official car. This event recorded high online internet presence as we trended number one on the Twitter social media. Funds for the office and car was gotten by several donations made by selfless members of the association.

The last one we held was in conjunction with the ministry of physical planning and Urban Development which was held on the 16th of June, 2021. We are so glad that these events have been able to breach the gap between developers and the Government. Thus making us the link between the developers and the government.

It is no surprise that we have gotten the attention to recognized organizations and companies. Of course everyone wants to associate with an institution that is keen on progressing and also uplifting the country as a whole. We have received so many proposals to partner with some of these organizations. We are delighted at this and we hope to get more of them.

Another tremendous achievement is the plan we have set in motion to construct an office building for officers at Ajiwe Police Station. It is sad that the police station was burnt down last year during the EndSars protest and as an association that cares about the country, we have decided to make that our community service obligation.

These are just few of our great accomplishments. I want to use this opportunity to thank the executive members of the association Sir. Toby Ifada the General Secretary, Mr. Oluwatobi Osonuga, the financial secretary, Dr. Ololade Abuta, the Publicity Secretary, Mr. Stanley Awaogu, Assistant Gen. Sec and all the committee leaders and members for their hard work towards the association as all these would not have been achieved without them.  Thank you for recognizing our hard work.

How The REDAN LAGOS Chapter Became No 1 was last modified: August 2nd, 2021 by City People