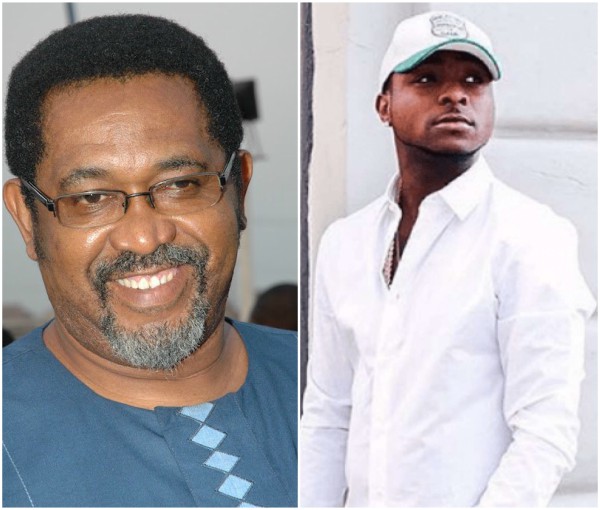 Nollywood actor and ace broadcaster, Patrick Doyle while speaking to HipTV about entertainment and their impacts on youths has condemned Davido’s “30 billion” slogan from his “IF” hit single.

According to the actor, most people don’t understand that money doesn’t come easily and might do anything just to get such money after listening to the song.

Singer Yung6ix has reacted to the video and wrote “Bullshit” in the comment box
Watch the video below….