I Am Enjoying Life As A Retired Officer – Ex-Police IG, M.D. ABUBAKAR 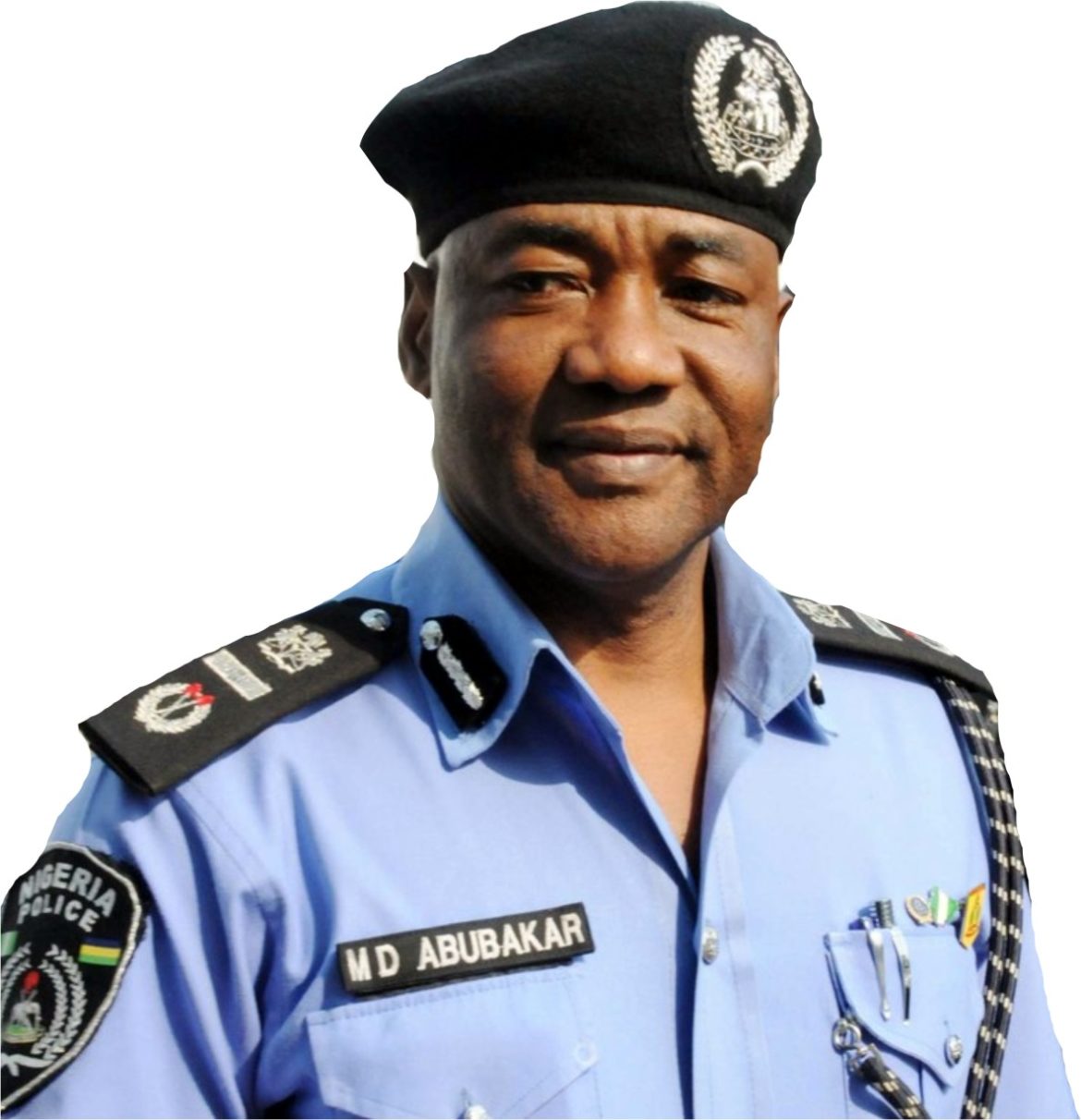 The name MD Abubakar will always ring a bell anywhere. He remains one of the most respected and accomplished police officers in the country. Before he retired in 2014, he was the Inspector-General of Police and many will remember the fantastic job he did while in office. He was loved by everybody. His disarming smile, good looks and likeable personality all added to make him one of the most admired police officers in the land. MD Abubakar also had this unassuming and humble nature which made him very approachable. It was often said then that if you had a problem that involved the police, and you were on the side of truth and had done no wrong, just do all you can to get MD Abubakar to listen to you and your problems will be solved.

Born May 5th, 1960, he is happily married with children. MD, as he is popularly called, is a member of the prestigious National Institute of Policy and Strategic Studies (NIPSS). He has undergone several professional training locally and internationally.

Last week, City People Senior Editor, WALE LAWAL (09037209290) had a chat with him at True Nigerians Awards held at Oriental Hotel, Lagos. Below are excerpts of the interview.

How do you feel receiving this award, sir?

Everyone has been surprised to see you looking unbelievably young, sir. How have you been able to do this? What’s the secret of your youthful look?

Is that all, sir? No special exercise routine, no special diet?

No, no special diet. Nothing of such. And I’m not on any type of drugs either. I don’t believe in taking certain drugs to give me certain vitamins, no, I don’t. But I do relax with my favourite games. I play Squash, I play Badmington, which is good enough for me.

Can it be that simple, sir? You held one of the positions regarded as one of the most powerful offices in the land and yet you ran that office seamlessly and with utmost humility and fairness, how were you able to achieve this without losing your focus and integrity?

You had such a remarkable tenure while you were in office. Now, what do you think of the performance of the current Inspector General of Police?

A couple of weeks ago, the Nigeria Police played a very active role in the fight against insurgency. They went on a mission which recorded massive success and I’m sure you must be proud of them. What are your thoughts about this?

Sure, I am proud of them. You see, we are in a challenging time, there’s no doubt about that. The work at hand is enormous and they need to do more. But I believe they’re doing their best.

What do you miss the most as former Inspector General of Police?

Well, nothing much, really. But I miss service to my fatherland. I miss the joy one feels when you have saved lives and fished out criminals who are making life unbearable for the citizens. I miss tackling crimes, but then, I’m also enjoying life as a retired officer. I’m enjoying my private life now because my day to day life is no longer public.

I Am Enjoying Life As A Retired Officer – Ex-Police IG, M.D. ABUBAKAR was last modified: March 2nd, 2020 by Wale Lawal