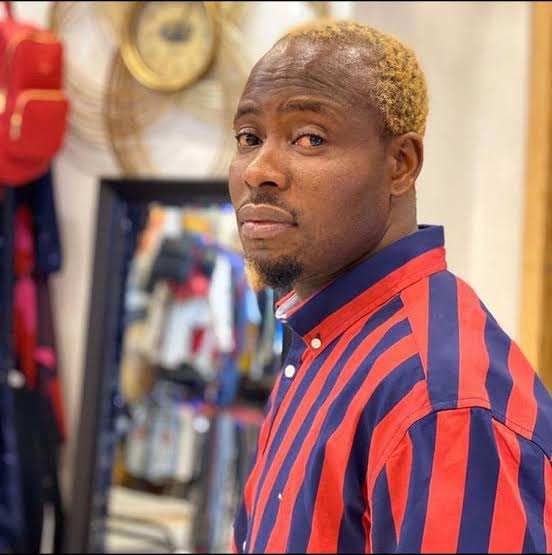 Top Nollywood actor LegeMiami has been in the eye of the storm following his reaction to the viral story of child defilement allegations preferred against another top Yoruba actor, Baba Ijesha, who has been accused of defiling a young girl.

The actor, on hearing the news, took to his instagram to appeal to Nigerians to stay calm and allow the police to conduct necessary investigation before Baba Ijesha is crucified.

This position didn’t go down well with his fans as he was attached on various social media handles.

Speaking with Citypeople LegeMiami stated that his position does not suggest that he supports Baba Ijesha in any way, but only stating that everyone deserves the benefits of the doubt until the case is proven that he actually committed the heinous crime.

He said none of the parties have not said a word ever since the news got out and it is only wise to weight into a sensitive matter as this with care.

‘I am not in support of Baba Ijesha’- LegeMiami Clears The Air Over Misinterpreted Comment was last modified: April 25th, 2021 by Reporter