Home News I Am The Most Experienced In The Race – OSUN PDP’s Guber Aspirant, Senator AKINLABI
NewsOsun 2018 Countdown 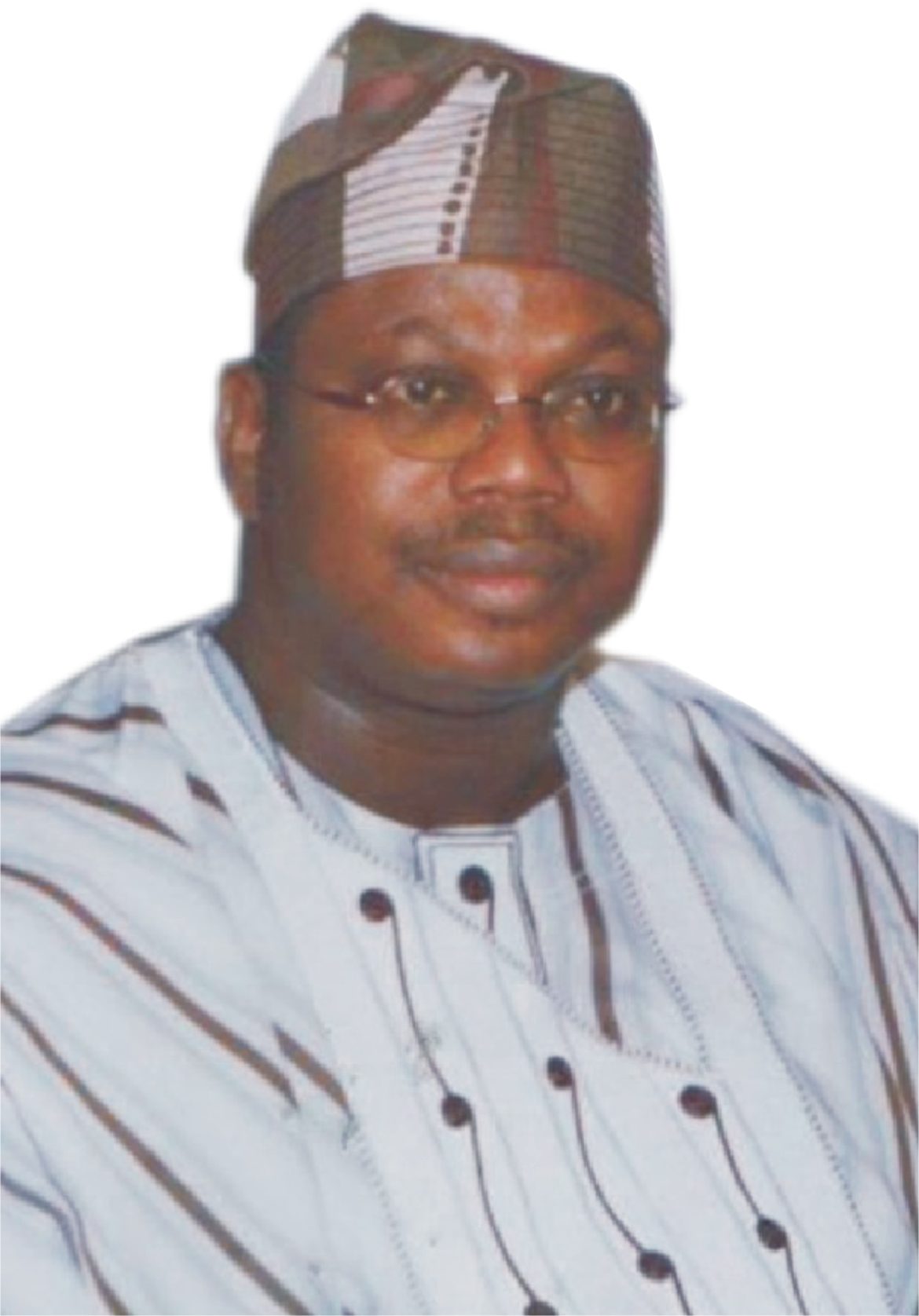 What informed this ambition of yours to rule Osun state?

The major reason is to use the experience that God has given me and PDP has given me to serve Osun people. I believe that I still have a lot to offer in terms of dedicated services to the people of Osun State. That is the major reason I am in this race. Because this state currently needs someone with my type of experience to correct all the wrongs of Governor, Rauf Aregbesola and the APC government in Osun State.

Osun State needs someone like me who is an executive experienced at the high level to put things right and to correct some things in the state. That is why I am offering myself to the people of the state.

How do you intend to govern this state differently?

What do you plan to do about the security of lives and property and people’s welfare which are the primary responsibility of a government?

What causes insecurity majorly is lack of jobs, lack of employment. If you look at some states or countries where security is not a major issue, you will see that their citizens are given employment. That would be my first assignment, to make sure our youths are fully employed. The money we will use to buy arms for security, we would use it to create jobs or empower our people and by so doing, definitely our problem is half solved, but whatever we do, there would  be a need for security. By giving jobs to people, we would be able to seperate the employed from the criminals. But the major way to stop insecurity is to empower our youths.

How do you assess the 8 years of governor Aregbesola in Osun State?

How will the current friction within the PDP in Osun State affect the State?

We thank God, currently there is no friction within the PDP, everything was resolved in March when we concluded our congresess from ward level to state level so, since the congress was concluded in March, the crisis in PDP is now a thing of the past. What we are focused on now totally is how our gubernatorial candidate would win the September 22th, 2018 election.

You have come a long way in politics, especially in Osun. How would you describe your influence on the terrain?

Osun State is a familiar terrain for me. I grew up to adulthood in Osun. The first 18 years of my life was spent only in Osun. Education and business took me out of Osun State. When I started my political career, I represented Osun West Central District and when I was a minister I represented Federal Republic of Nigeria and also served the interest of my people in Osun State and I know what Osun people want through the experience I have gathered over the years.

What will be your primary assignment if elected Governor of Osun State?

My major assignment is to empower our women and our youths. Employment is going to be my priority and my second priority will be agriculture. Once there is food on the table of our people, the surfering would be reduced. Agriculture and food production are going to be among my key assignments and education as well.

I Am The Most Experienced In The Race – OSUN PDP’s Guber Aspirant, Senator AKINLABI was last modified: July 20th, 2018 by Reporter

Hours After Getting Married, Stevie J Exposed For Allegedly Cheating On Faith Evans