I Have Been Singing For The Past 23 Years – AKIN SHUGA, The Founder Of SHUGA Band 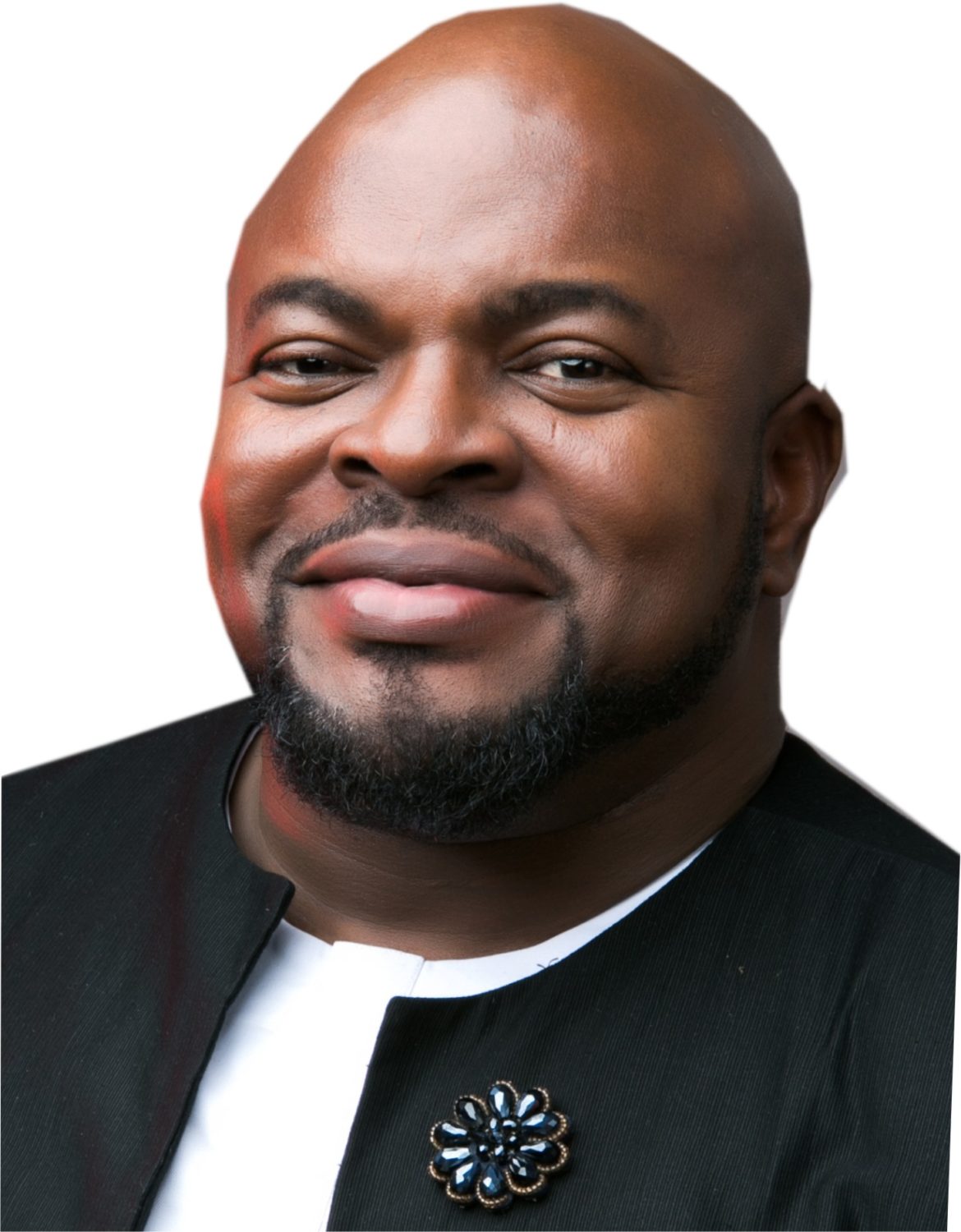 Akin Shuga is the founder & Band Leader of Shuga Band. He was our guest recently on City People TV Instagram Live Chat.

Below are excerpts of the chat.

Let’s look at Akin Shuga and Music. Is it possible for you to pass through a day without listening to music. What does it do to you?

Yes o.. everyone who knows know there are days I just don’t even want to hear music. I am actually a very quiet person, it’s the career that has exposed me. I am somebody who like it quiet, you’ll be surprised.

Now music has created a legroom in the door for me with them, but there’s so much more aside from just music that I can get or gain from all these people. So, these are the insights

But music there,  it’s a part of everything that I am, but there are days that I just want to be quiet, and be able to listen to the soul, and be able to interact with our soul and keep it going.

How do you feel knowing that over the last 23 years, you have produced a generation of artistes like you who try to sing like you?

It’s a subtle fulfillment, in the sense that I had someone, God bless his soul Sammie Needle. You know Sammy Needle was like our Oga. He was the one who really pushed us into the direction of trying to do this, so we better it. So, I’ve always known that this thing will only get better.

So, our elevator is not going to be jammed like the Nigerian political scene so as the elevator is moving people get off the elevator, so that all the people will get on the elevator that it’s a basic principle of life so and that is the principle I have to adhere to. So, I’m happy when it makes me happier. There’s nothing more fulfilling for me than to see someone grows up like oh boy, how are you doing, bawo ni everything? Good’. I do I reach out to them. I call them, but you know but I also maintain my distance as well, so that there’s no misinterpretation about  being high handed or trying to be involved in what they do, but I’m happy for them and I know it can only get better but I’m very very fulfilled and I know I’ll die a happy man

I mean all of us learn from our past and start getting ourselves together to form an association, As we learned from our fathers in the past, King Sunny Ade and all of all those people Ebenezer Obey and we will like looking at. Are we going to keep on like this so we tried to start getting ourselves together God blesses Ebony Band, Sharp Band, and Prudence bands and Ayodele.

It is not very easy and you know in Nigeria there’s this perception that when you want to help people or you’re trying to help people my foundation is different where I come from, that’s what we were taught, but you’ll see that an average Nigerian is suspicious of you being helpful.

So, the average person who is doing your business that you want to do referrals is in his mind thinking why he wants to refer me maybe he wants to start controlling me. Why does he want to help me, maybe he wants to own it. No! I’m totally different, so my makeup, my formation, everything that makes me is a helper. I give everything of myself. Everything. And I’m willing to do it over and again because that way, I get blessed the more.

But I see that misinterpretation all the time.

So, we’ve been able to get ourselves together, we keep talking, Biodun Batigue, Faith Music Band, Gracious Band, Gloria Ibru and so on. So, all of us, somewhat have been able to gradually evolve and hoping that sooner or later, the government will understand why it is important to take this part of the creative industry very seriously, because all they do is just pay lip service to it.

There’s no budgetary allocations or anything that helps our sector, but we still pay tax. Now there’s no disposable income, that the last thing you will think about is the band. Yes, it is only when people disposable income become okay, that you can say, let’s call a band so where we are is very very far so the government is not taking care of people enough that they have income that is a bit disposable, nobody’s going to remember us, nobody is going to remember they have to hang out.

So, not the afterthoughts of palliatives and stuff like that there is a lot that the government could do if government could think about grants for the entertainment sector, what stops us from it so. basically they control the regulations and policies and not properly, What we have is an afterthought, people will just come and then just say yes, I get the people in the sector together all come on for God sake, people are running millions of Naira businesses and they pay their taxes and law-abiding, but as it is, it is in every sector, it affects every sector.

So, government would always come back, so the body language of the government is what you have to look at and then be like okay, for our sector. We are on our own. What can we do for ourselves? So, we basically, as an association will reach out if there’s anybody the association will need to help. We want to help. And people reached out and we got ourselves together and we contributed and helped those members who needed help.  So, that’s basically one of the things that the association does.

What is your relationship like with hip-hop, traditional and juju artistes?

Well, I relate with everyone equally because, I understand that every sector has its value.

Do you feel  fulfilled?

Yes, to a large extent I do. I was focusing on doing this and it paid-off.

How did you cope in your early days

It was very tough. I practically gave up. It was very tough. I didn’t see music as something to earn something from. Music then was okay just do it and do whatever you need to do. It was Mr. Segun Onabolu who made me realise that. Hey, there is money in music, you can make money from music. And so the question is how?

He said we have to develop your talents, all we need is build a very functional Foundation to take it up from there I need to quit, you remove me from the band and took me off to mentor me and support me.

So, my perspective started changing from then. But it was was very very tough. You hear things like we would have given you the job oh, but we need someone who can hail, and sing praises..  I will like ok, so can’t I do all those things?

Again, there was a time when OGD, while he was a Governor, was having an event and someone booked us, before the event they cancelled contract us and said they didn’t believe I would be able to deliver. I don’t know what happened just a day to the event, they called us and booked us.  On the same day again those who had cancelled their contract then eventually booked us.

I was making money from something and I used to spend that money on music with the hope that well someday if it didn’t work out the directions I was looking at, So at a point I wasn’t looking at it as anything I believe that if I was going to make money from music and maybe if I went to America or somewhere, because people here would ask, would you not give us alujo (dancehall). But I just hung on there and I’m glad I did

Thank you very much my brother. We really enjoyed this session with you

Thank you very much thank you for helping…thank everyone, thank you so I can see a few people there.

So, the thing is life is about Focus and if you’re very focused, there is nothing you cannot achieve, but you cannot be everything. You cannot be a Jack of all trades. You need to be very focused and understand that there would be hardship, there’ll be setbacks.

Anyone who is going to be successful must have a story, but very simple things can create the a breakthrough of a lifetime. Just keep it up.

I Have Been Singing For The Past 23 Years – AKIN SHUGA, The Founder Of SHUGA Band was last modified: September 7th, 2020 by Reporter