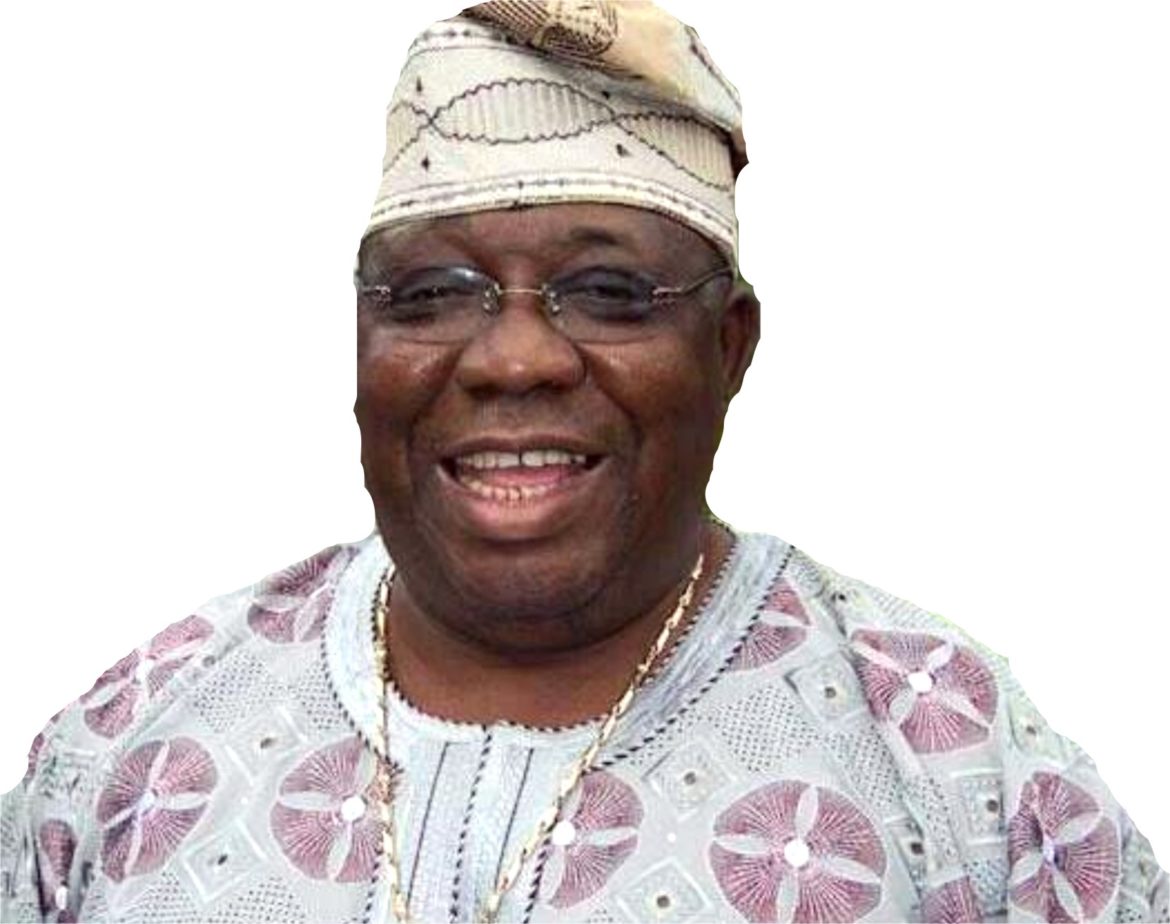 How time flies! It was like yesterday when City People Magazine team met late fuji icon. Alhaji Sikiru Ayinde Barrister. Let us quickly tell you that as you read this, its 9 years after late Fuji icon, Alhaji Sikiru Ololade Ayinde Balogun (aka Alhaji Barrister) passed on. He was born 9th February 1948. If he had not died on 16th December 2010 at the age of 62 he would have been 71 now.

When he was about to turn 60, we decided in City People to get this music icon for an interview. We put all our guys On Notice to explore all possibilities for an interview with this great man. It was difficult. What made it all the more difficult was the fact that at that time Alhaji Barrister had been going in and out of hospital. He had been suffering from this strange stomach problem that had seen him been admitted. We spoke to all those who we felt could help us get Alhaji for an interivew all to no avail. Until one day when we got the Greenlight that we could do a bedside interview with the grandmaster of Fuji music. He was on admission at this private hospital on Akerele Street in Surulere, Lagos. Off we went, only to get there to be told he has moved elsewhere, to another private hospital along Agege Motor road. He was expecting us. He had been briefed we were coming.

That was where we met Alhaji Barrister. He looked good. He received us warmly and told us about his Tummy problem. he was positive he would be ok. We told him about our plans to celebrate him for his 60th and he was happy & elated. he prayed for us and told us to liaise with “My Son” K1. It was after all the exchange of pleasantries that are began the interview.

Alhaji Agba was known for his revolution of Fuji & were music. Sikiru Ololade Ayinde Balogun, MFR, (February 9, 1948 – December 16, 2010) better known by his stage name AyindeBarrister was a Nigerian-born Yoruba singer-songwriter and music performer. He is regarded as a pioneer of Fuji and Wéré music. After his first break into music in 1965, AyindeBarrister went on to release over 70 studio albums.

Alhaji AyindeBarrister was born to the family of SalawuBalogun of Ibadan, his father was a butcher, while his mother was a trader. He had his early education at Muslim Mission School and the Model School, Mushin, Lagos. He later studied typing and other commercial related classes at Yaba Polytechnic. Ayinde Barrister started playing music at a young age as an Ajiwere singer during the period of Ramadan; he continued playing music in between various jobs. He worked as a typist for Nigerian Breweries and was later enlisted as a clerk in the NigerianArmy during the Nigeria Civil War. He served in the 10th Brigade of the 2nd Division of the Nigerian Army under Col Adeniran and fought in Awka, Abagana and Onitsha. On his return from the war, he was posted to the ArmySignalsHeadquarters, Apapa and later to the ArmyResettlementCentre, Oshodi. He left the army to become a full-time musician and proceeded to start a full-fledged band of 34 percussionists and vocalists called the “Supreme Fuji Commanders”.

In 1966, AyindeBarrister released his first LP record. During the time, he usually played with his band at events around Ebute Meta and Lagos mostly to Muslim clients. He released further records under the label African Songs Ltd before starting his own label Siky-Oluyole Records. Among the LP’s released under African songs is Bisimilahi (1977) and Ile Aiye Dun Pupo/Love In Tokyo (India Sound) (1976). By the early 1980s, AyindeBarrister and Fuji music had become accepted by all religions in the country. He went on to record various albums including Iwa (1982), Nigeria (1983), Fuji Garbage (1988) and New Fuji Garbage (1993) under his imprint. He had a bitter feud with another Fuji singer, KollingtonAyinla in 1982. AyindeBarrister had a couple of successful shows in London in 1990 and 1993 performing what later became known as the Fuji Garbage sound.

Some of Barrister’s prominent hits were:.

I Have Been Singing For The Past 23 Years – AKIN SHUGA, The Founder Of SHUGA Band