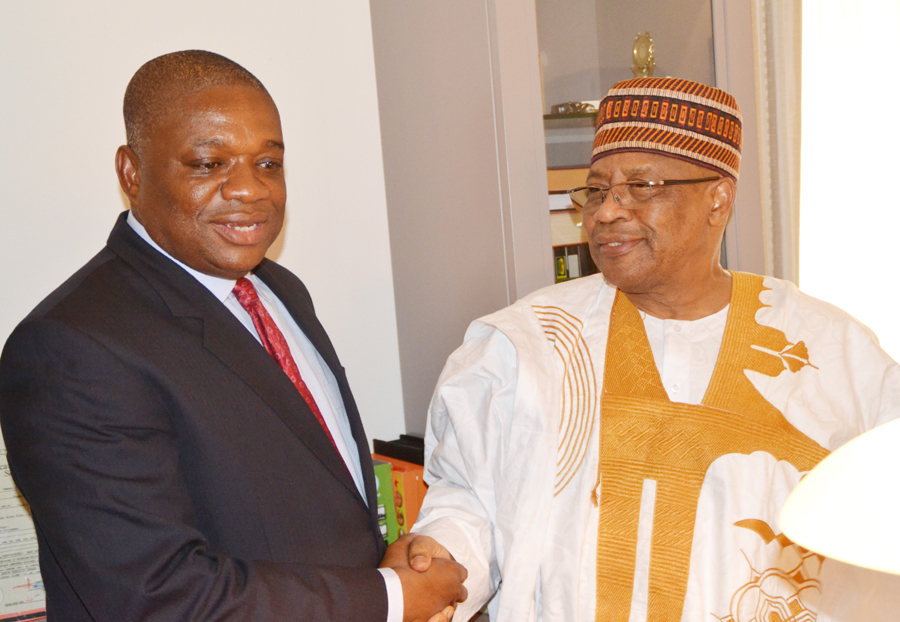 Kalu, who met with Babangida in Niger state, told journalists that he begged the former military leader to endorse Buhari for a fresh term in office.

He said: “I am in Minna to campaign for President Muhammadu Buhari. At the meeting with Babangida, I pleaded with him to support Buhari’s re-election bid.

“He has told me that he will think about it. To me, that is a positive response.”

Kalu said consultations were ongoing, both at home and abroad, over Buhari’s re-election bid.

The former governor said Buhari deserves a fresh tenure because he has done very well.

“Buhari is doing well. He has achieved a lot for us. He is already taking Nigeria back to our glorious days,” he said.

Kalu identified the investment in the railways and improved road network as some of the major achievements of the Buhari administration, saying that much more would be achieved if he was re-elected.