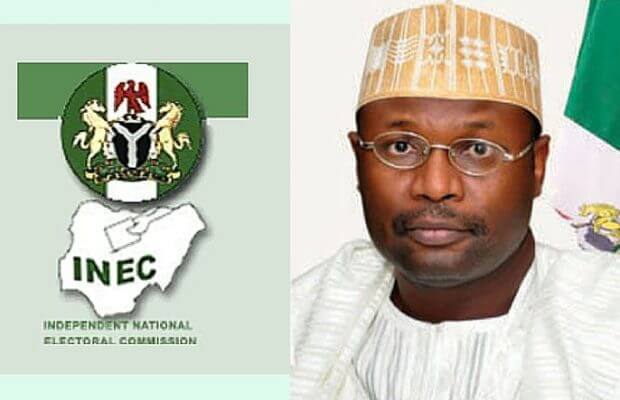 The Independent National Electoral Commission ( INEC ), has urged political parties to conduct credible primary elections ahead of the 2019 general polls.

Alhaji Hussaini Pai, its Resident Electoral Commissioner (REC) in Plateau, gave this advice in an interactive session with the political parties on Wednesday in Jos.
%ty primaries will ensure free and fair general elections in 2019.

“We want you to conduct credible primaries because only acceptable primaries will ensure free, fair and credible general elections in 2019,” he stated.

The REC said80 he stated.

The REC said the interactive session was part of the commission’s plans in ensuring acceptable general elections in 2019.

He described political parties as critical stakeholders in the conduct of any election, hence the need to educate them on its level of preparedness.

“INEC is determined to deliver free and fair elections in 2019; in fact, we are ready for it, but we cannot do it alone, and so key election stakeholders must be involved.

“INEC is conducting elections for the parties because they are the ones, who present candidates who will stand for elections. This is why this type of interaction is necessary,” he said.

Pai also advised the political parties to sensitise members on the need to collect their Permanent Voters Cards (PVCs) from the commission.

According to him, more than 200, 000 PVCs remain uncollected by prospective voters in Plateau.

“The commission didn’t produce these PVCs for fun, it was produced for the purpose of election and I wonder why people will not come to collect theirs.

“People must know that it is only when you have your PVC that you will be allowed to vote on election days.

“So we are urging all political parties to sensitise their members to go and collect their PVCs to enable them vote in the 2019 general elections,” he added.