Home Entertainment ‘I was only tapping into a prophesy’- Funke Akindele’s husband, JJC Skillz reacts to pregnancy rumor
Entertainment 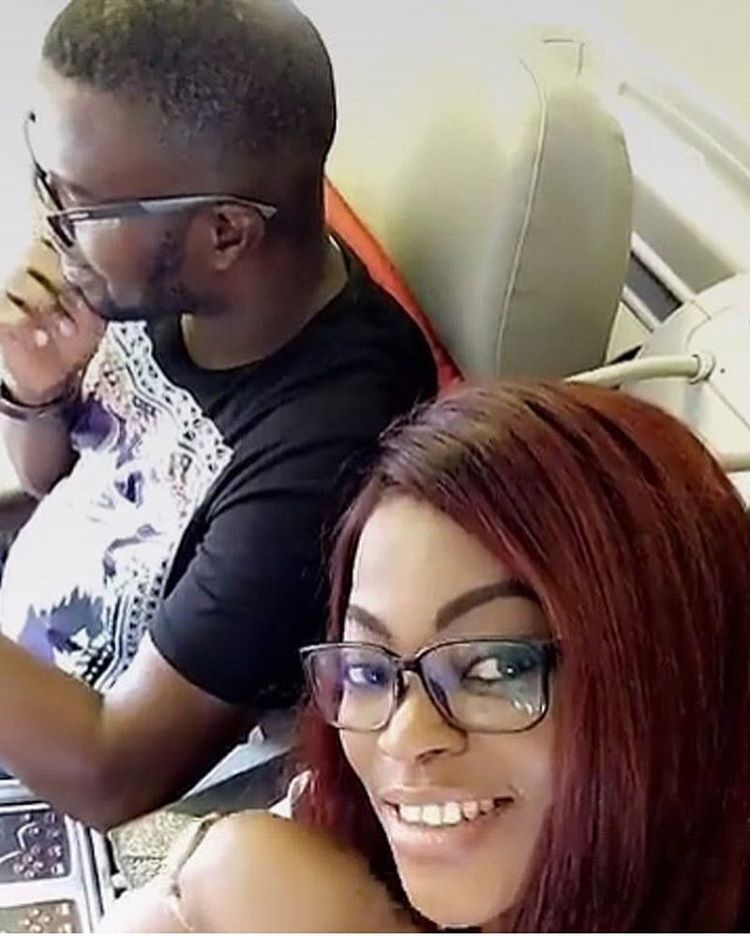 Here’s what he said:

My post on Instagram about my wife having twins was a prophecy from Olowogbogboro. Nathaniel Bassey came online and he had the prophecy, so I just tapped into it.

If you look at my tweet, you would see what I wrote, I said I heard this news where he gave a big testimony, he gathered people around to pray for my wife and he said that he had a vision that she would have twins and that he will be invited to the naming ceremony next year. I received the good news and I pray it comes to pass.

‘I was only tapping into a prophesy’- Funke Akindele’s husband, JJC Skillz reacts to pregnancy rumor was last modified: July 1st, 2017 by Reporter