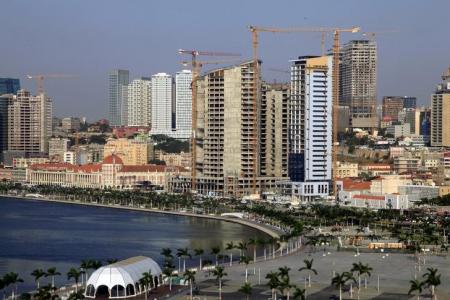 EU’s top court will on Sept. 6 rule whether to uphold Intel’s appeal against a 1.06-billion-euro (1.2 billion dollars) EU antitrust fine, a case with ramifications for Google’s challenge against a record sanction.

The European Commission penalised the U.S. chipmaker Intel in 2009.

Intel was said to have tried to squeeze out rival Advanced Micro Devices by giving rebates to PC makers Dell (DI.UL), Hewlett-Packard Co, NEC and Lenovo for buying most of their computer chips from Intel.

The fine was a record for an individual company for an antitrust violation and was only eclipsed this week by Google’s 2.4-billion-euro penalty.

This was deemed to be an anti-competitive move and thus, the fine was passed down as punishment but Intel challenged the fine in court.

“Judges at the Luxembourg-based European Court of Justice (ECJ) will announce their verdict on Sept. 6,’’ a court spokesperson said, ending a saga that has stretched back more than a decade.

The top court follows such non-binding recommendations in four out of five cases.

In 2014, a lower court had backed the Commission.

Google, penalised on Tuesday by the EU competition authority for unfairly promoting its shopping service at the expense of rivals, will be keenly watching the verdict for pointers on how to fight its legal battle.

However, it is expected to appeal the EU fine