I Will Be Contesting OYO Governorship In 2023 – Popular IBADAN Lawyer, Barr. NIYI AKINTOLA 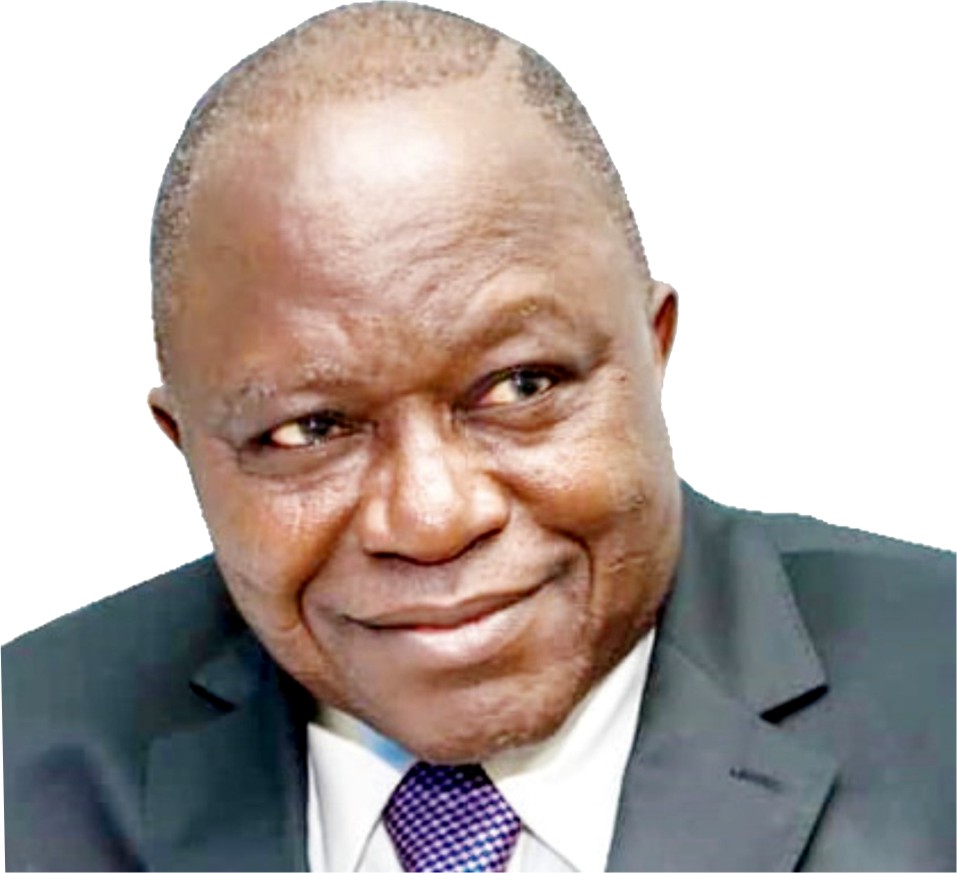 An Ibadan-born legal luminary, Chief Niyi Akintola, SAN has declared that he is going to contest the 2023 governorship election in Oyo State. Akintola made the shocking declaration in Ibadan last week, at the monthly Breakfast Chat of the South West Group of Online Publishers (SWEGOP). This, however, is coming more than two years after he had announced his exit from partisan politics.

Speaking on his bitter experience as per the 2019 APC primaries, Barr. Niyi Akintola said that he felt betrayed and cheated by the decision of the leaders of All Progressives Congress (APC) in the state to have a consensus candidate, which produced Chief Bayo Adelabu as the party’s candidate.

“What happened was an apostasy. It was outrageous,” Akintola said. Chief Akintola believes the core values of the progressives, which is built on the principle of “Omoluabi” should not be compromised for any reason. He wonders what happens to the integrity of the party when there is no merit anymore.

“l look at myself, with all I have done for these people. Practically all of them were beneficiary of my efforts. I was the first in this country to remove a sitting governor. I was the first in this country to restore an impeached governor. I had to go on exile because of these people. And somebody joined our party in April and you are giving him ticket in August and you expect me to start clapping. How would you have felt if you were in my shoes?

I don’t know why people don’t subject issues to empirical analysis any longer. No sense of value again, no serious thinking. Must everybody be tied to money?” Akintola went further by saying that the progressive family has degenerated to the level that the truth cannot be spoken to the power again. He urged the family never to ignore the concept of ‘Omoluabi’ which, according to him, was the hallmark of the founding fathers of the party.

He said: “I decided to quit partisan politics because I felt betrayed. I felt cheated. I found myself in the same tight corner, late chief Bola Ige found himself in the second republic. I look at myself and said with all I have done for progressives, is this the way to pay me back? On his comments about Governor Seyi Makinde, Chief Akintola has this to say.

“I am not a disco critique who will not see anything good in his opponent. When he does anything good, I will commend him and when he does anything contrary to expectations, I will stand up to condemn him. At my level, I should stand firm on my conviction regardless of political affiliation. Everything should not be reduced to politics. That is how we can grow from here.” The legal icon stated that he would continue to commend Governor Makinde as long as he meets his expectations and those of the public.

He admitted that the governor had so far demonstrated some flashes of good governance, especially with his attention given to Ibadan satellite town of Ajoda, and Agbowo Shopping Complex, which, he recalled, was constructed by the military regime of Brigadier David Jemibewon between 1976 and 1978.

Chief Akintola, who was the Deputy Speaker of the Oyo State House of Assembly in the aborted third Republic, declared that as a core progressive, he will remain an advocate of true federalism, and good governance. Describing what Nigerian politicians referred to as “stomach infrastructure” a feudalism. Akintola didn’t but also asspeak extensively on the challenges facing the country. He explained that the problem of Nigeria was a product of the system, while he disagreed that the current state of hopelessness in the country was brought by the ruling All Progressive Congress (APC).

“Its not APC or President Muhammadu Buhari that brought the state of hopelessness on the country. Rather, it is you and I that brought it. It is the system that we are running here. Sometimes, I pity those in power because the system has made it so difficult for them to achieve anything. People no longer have integrity. I was in South Korea last time, the only religion they worship is ‘The Truth’. But in Nigeria, we have the largest congregation of religions in the world. Yet, we are ungodly. So, it is not the fault of Buhari or APC”. On his relationship with the late former governor of Oyo State, Senator Abiola Ajimobi, who many believed worked against his guber ambition, Akintola explained that the late Ajimobi was very close to him and that they have come a long way. “Many of those who claimed to know Uncle Abiola Ajimobi never knew 5% of him,” he said. Chief Akintola disclosed that he would have been the governor before late Ajimobi, when the National Leader of the Party, Asiwaju Bola Tinubu offered him the ticket on a platter of gold.

He said that the former governor of Lagos State, Tinubu told him to start preparing for the Oyo governorship seat during the commissioning of a N72 Million Baptist Cottage Hospital in Omi-Adio, a suburb of Ibadan, financed by him in 2010. But ceded the governorship slot to the late former Governor Abiola Ajimobi. “I took my egbon, (Uncle Abiola Ajimobi) to Senator Bola Tinubu. I would have been the governor before Uncle Ajimobi when Senator Tinubu told me to start preparing for the Oyo governorship seat. “But I told him (Tinubu) that I have a senior brother (Ajimobi) and that he should be given the opportunity. I would have stolen the show but I rather said the ticket should be given to Uncle Ajimobi. I did that on the ground of being an Omoluabi.” But all said and done, can Chief Niyi Akintola secure APC guber ticket in Oyo State come 2023, judging by the high number of aspirants that may likely spring up?

To Akintola however, he believes his experience, antecedents and efforts as a chieftain of the party should pave the way for him. He expressed confidence that his contributions, background and political antecedents will secure the ticket for him come 2023. When asked about what stands him out from others and what is his strength? Akintola was very confident in his response.

“No two people are the same, we all came from different backgrounds, we have different orientations.

My contributions and background, and political antecedent will secure the ticket for me. I have paid my dues and I’m suitably and qualified to be the next governor of the state.”