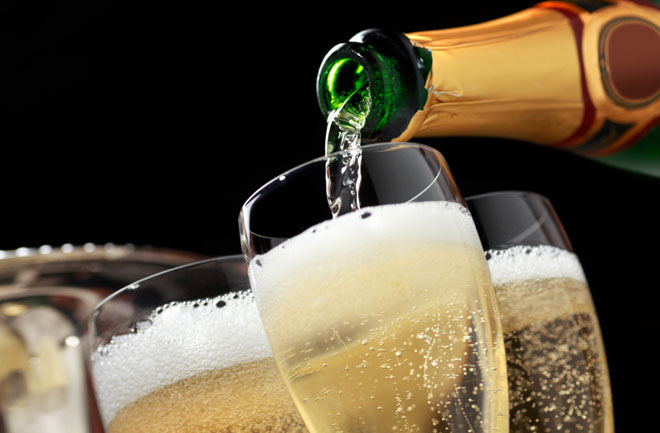 This woman whose name starts with letter ‘J’ needs to be advised accordingly or seek spiritual help on her drinking habit which has turned her into butt of joke in Ibadan. If not for some good samaritans who picked her up from where she fell off a bike on her way home, along Premier Hotel/Parliamentary Road, having been drunk, she would have been dead now. She was also lucky, according to what we gathered, for not being robbed or attacked by the motorcyclist or area boys around that place, as all her belonging was intact by the time she was rushed to the University College Hospital (UCH) Ibadan, where she was said to have spent some days before she could recover.

The story has is that the motorcyclist who thought she was dead abandoned her inside the gutter and ran away. Interestingly, the woman in question we gathered had chaired a prestigious social club synonymous with club and hole in Ibadan in the past. Her awkward lifestyle, we exclusively gathered had gone beyond normal since she divorced her white husband.