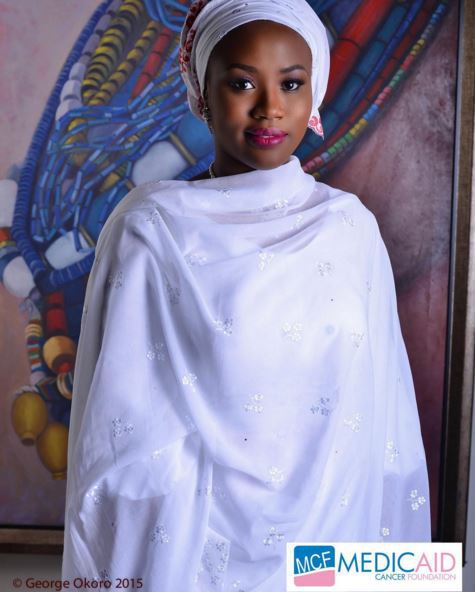 All roads lead to Minna on Thursday as former military ruler Ibrahim Babangida gives out his daughter, Halima.

Halima is the second daughter and last child of the family. She was born while the military ruler presided over the affairs of the country. Unconfirmed reports say that the event is expected to attract creme de la creme of the society to Minna.
The 3-day event starts on Wednesday and ends with the wedding Fatiha on Friday.
The groom, according to our source is a Gombe born wealth  businessman whose name was simply put as Alhaji Lawal. 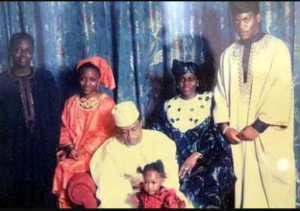 While plans for the wedding are ongoing and the d-day draws closer , former military Head of State, General Ibrahim Badamasi Babangida (rtd), who is the father of the bride is battling a severe but undisclosed ailment. The current state of the ex-military president is reportedly giving his children and close relatives sleepless nights. The illness is so far gone that his children are reportedly living under a haze of fear – they are allegedly worried because of the toll that the ailment takes on their beloved father every day. Gen. Babangida’s ailment is responsible for his inability to attend social functions in recent times. A very close source to the family confirmed the gravity of the ailment, claiming that it is one of the effects of ageing.

I HAVE NOT ENDORSED ANYONE TO SUCCEED ME – AREGBESOLA

Why Many Prefer OLUREMI AKINTOLA-SAMUEL To Anchor...