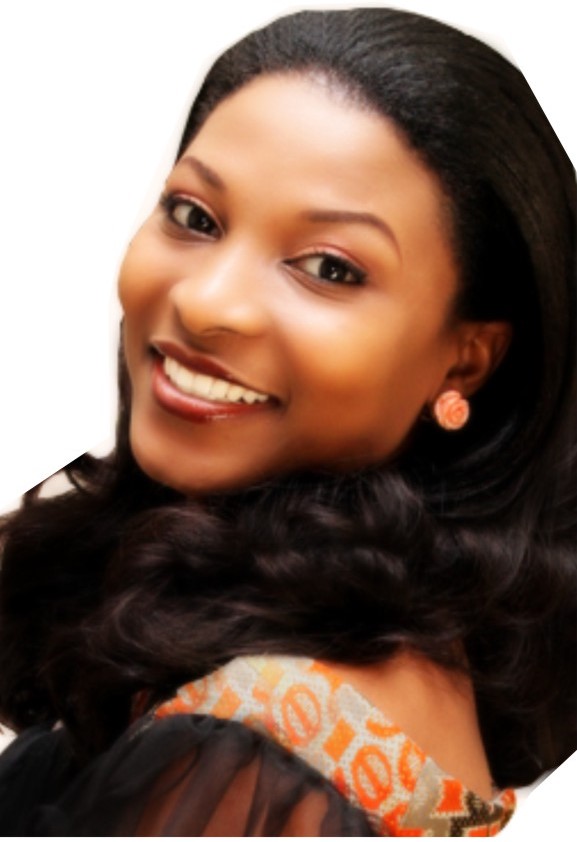 The much talked about 2nd  Fertility Conference by Ibidun Ighodalo Foundation run by Mrs. Ibidun Ighodalo, the wife of respected Lagos Pastor,  Ituah Ighodalo, was held last week Friday, November 16th, 2018 at the spacious Agip Hall, Muson Centre, and it had in attendance many women waiting on the Lord for the fruit of the womb.

The event kicked off a few minutes past 3pm with the conference hall filled to the brim with important personalities from all walks of life, like Africas richest woman, Mrs. Folorunsho Alakija, Dame Emmanuella Fashola, Pastor Mathew Ashimolowo, Mr Muiz Banire , Ibidun Ighodalos mum, Mrs Ajayi and Ibiduns siblings. Patsor Tera who did the opening prayer came to show support to Pastor Ituah and his wife, Mrs. Ibidunni Ighodalo.

The event was declared opened a few minutes past 12pm with reputable hospitals and medical laboratories like Bridge Clinic, Clinix Healthcare and others running medical test on women. The test which would have cost a lot of money to carry out was done free. There was test like cervical test, breast examination test, pamsmear, folicumetary, blood pressure and sugar level for over 500 attendees of the conference.

The conference tagged ‘Emi A Gbe Temi Jo’ (I will dance with my own child) is an exceptional female conference. This is not just because free medical, financial, spiritual advice was given to the waiting mothers, but because many of the doctors have also been through that phase in their lives.

This was why many of the topics were adequately analysed with Life experiences and medical experience. The founder of the foundation, Mrs. Ibidun Igbodalo during her opening remarks revealed that after going through a lot as a waiting mother herself, her joy is to see many of them holding their bundle of joy.  In her words, “this project is a very big one and this years edition is quite big. We got a support from a couple who just celebrated their 20 years wedding anniversary. Though they want to remain anonymous, but they are supporting 20 couples with free IVF grants. I remember the last times I went to Jerusalem with my husband and I was praying for God to bless all waiting mothers with the fruit of the womb. At one point, I just started laughing seeing that I wasn’t praying for myself but for people. I want to enjoin you to enjoy the night“ she said.

Dr. Babatunde Ogunniran, a Senior Gynaecologist with Bridge Hospital speaking on fibroid and pregnancy spoke extensively on how waiting mothers who has fibroid must get rid of fibroid before conception. He explained further that they should not conclude that because one of their friends who has fibroid didn`t undergo surgical process and still got pregnant doesn’t mean they won’t. He said that fibroid location determines if the patient needs surgery or not. He also revealed that, fibroid is the commoners tumour in women and 60 percent around reproductive age have fibroid. He also said Fibroid is responsible for infertility in some women.  Analysing the places where fibroid can be located, he explained that it could be inner layer(it must be removed), Within muscle(intra muscular layer which when it push into inner layer need to be remove).

He, however, explained that nobody knows why women have a fibroid. He said that fibroid is a race thing, that black people have a higher risk of having it. He also revealed that obesity could lead to fibroid while early menstrual circle can also lead to the fibroid. Hypertension, nulliparity (women who have never carried a pregnancy, family history).

Another Speaker, Dr Oluwatoyin Abass who has also been a waiting mother before took the attendees on how to handle infertility and the stigma that comes with it. She defines Stigma as a strong feelings of disapproval people have towards something. She took her time to explain public stigma, self stigma, label stigma, courtesy stigma, structural stigma and how it has effect on waiting mothers.

Many of the large attendees who never knew that Dame Emmanuella Fashola, the former Executive Governor of Lagos State and Muiz Banire had been through their waiting moment in their marriages were also given words of encouragement that if God can do it for them, they would surely have a testimony.

Dr Nini Izoba, a fertility Health Medical Doctor also took the large conference through 5 basic things to keep in mind to have an almost fertility. She explained that she that as a waiting mother herself, waiting mothers should know that age, weight, health, exercise and environmenet toxin also need to be considered in fertility. She said waiting mothers must eliminate sugar in take while they take nutrition and supplement which lay foundation for eggs.

Dr Rotimi Coker, a Psychiatric Doctor started his conference with a soft joke that people should never think only mental challenged patient visit the Psychiatric hospital. He said waiting couple should know how to deal with mental health issues in fertility. He analysed 20 tips on how to improve metal health for waiting mothers. He said that waiting couple must love themselves, Sleep for 5 hours, Share their problems, take frequent holiday, do what makes them happy,  “dance a way your sorrow to mention few”.

The night didn’t end until  Dr Adeleke Daramola, Dr Yemi Isibero, Dr Oluyemi Bello and others also spoke to the large waiting couple. A few minutes past 7 pm, popular Lagos Pastor, Pastor Mrs Ruth Essien who has been married for over 30 years. She analysed sex in marriage. She made many of the waiting mothers laugh heartily as she explained why they must satisfy their Spouse.

It was an emotional moment when Pastor Mathew Ashimolowo of KICC picked 22 waiting mothers who the foundation would be supporting with free IVF Grants. Many of the women couldn’t help but cry as the foundation helped them in completing their family.  Even those whose number were not picked didnt leave the same way they came as they share in the joy of others.