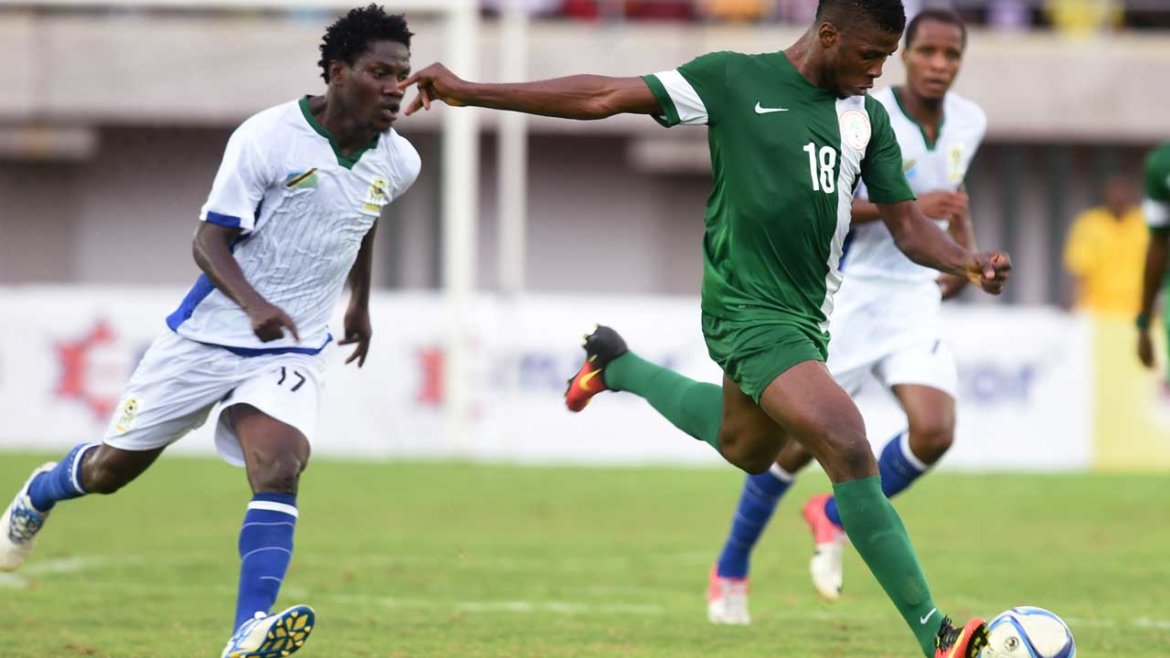 Iheanacho is reportedly committed to making the switch to the former champions.

Iheanacho has scored 21 goals in 64 games in all competitions since making his debut for Manchester City in 2015. Last August, he signed a new contract until 2021, but saw his playing time limited by the January arrival of Brazil forward Gabriel Jesus.