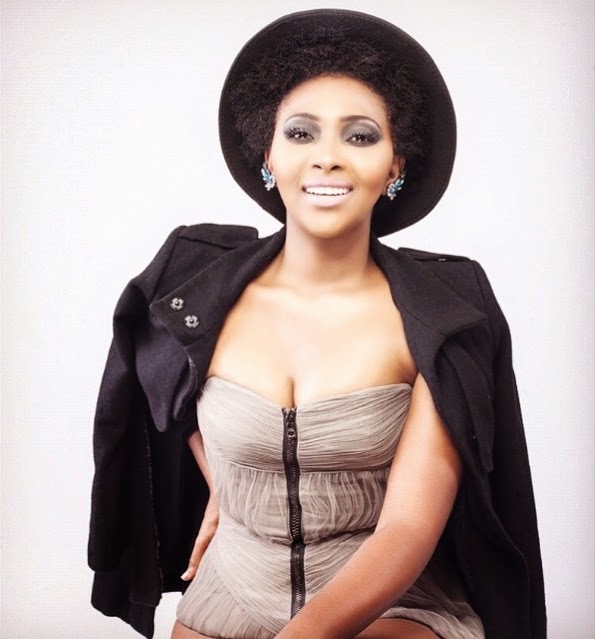 A lady, who goes by the name Victoria Oduah, has purportedly disclosed that she may be ‘one of the reasons actress Lilian Esoro’s marriage to Triple MG’s Ubi Franklin ‘crashed.’

Oduah, who may be having an affair with Franklin, exposed herself on Instagram after she commented on Esoro’s photo @lilianesoroo.

Esoro had not responded as at the time of filing this report.

Recall that late last year, the internet literally went agog after Esoro was said to have left her marital home immediately after the birth of their son, Jayden.

She was said to have abandoned the marriage over alleged reports of infidelity and domestic abuse.

14 Embarrassing Things Guys Do That Girls...