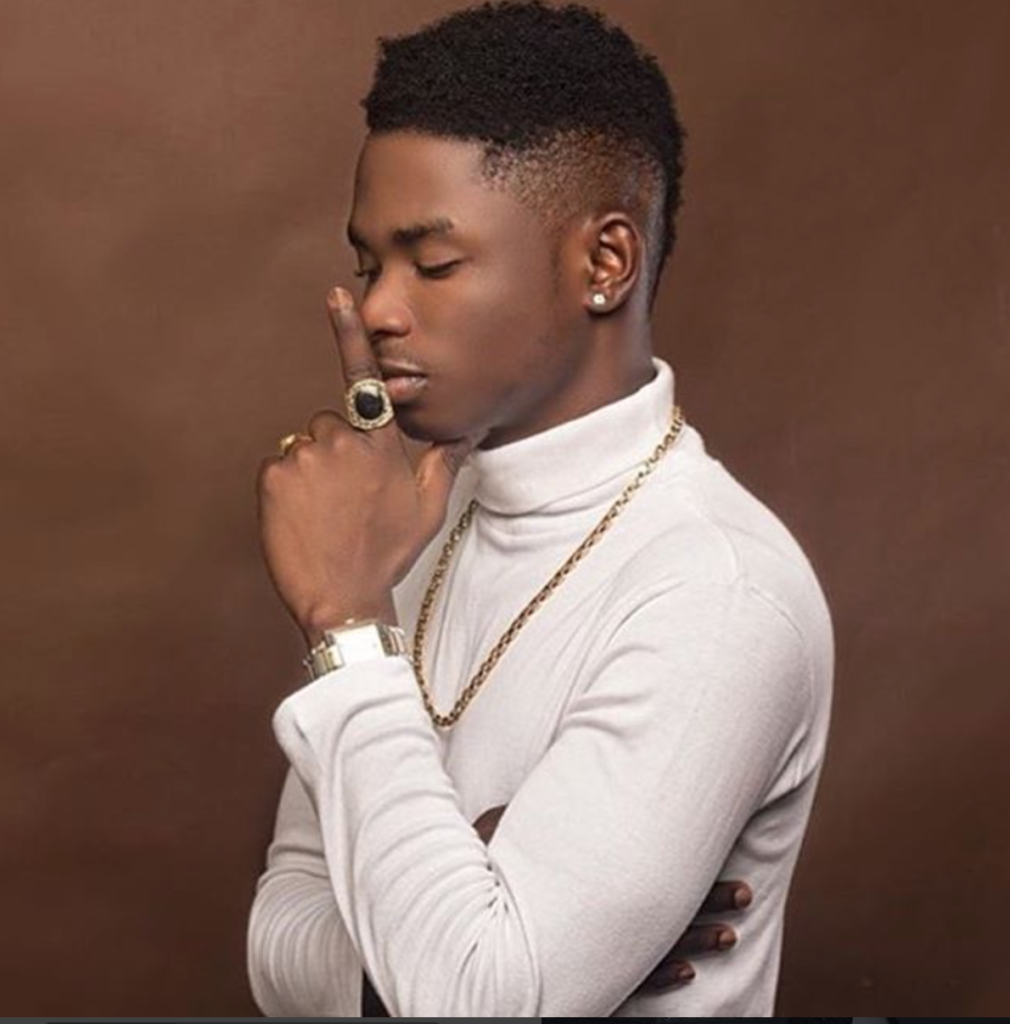 Popular Naija rapper, Lil’ Kesh has opened up that he has been able to prove critics wrong with his decision to leave YBNL, by releasing hit songs and making more money since floating his own label, YAGI – Young And Getting It.

While under YBNL, the record label owned by popular rapper, Olamide, Lil Kesh, was able to create a name for himself and released a host of hit songs, back to back. Songs like “Shoki”, “Efejoku” and “Gbese”, took over and rocked the Nigerian music space in those years.

Under YAGI, Lil Kesh has released other certified club bangers like the Young John produced “Bend Down Select”, “No Fake Love”, “Shele Gan Gan” and “Rora”.

Speaking on his life after YBNL, Lil Kesh revealed that the decision he made to leave his former record label was the right one and he has never regretted doing that.

“I was not scared when I took the step to leave Olamide’s record label”, he said. “I am never scared; I just knew it was the right move, so I was never scared. So far, I think the steps have helped me more as a person and as a brand. For one, I am a better person mentally and right now, I am not an instrument for the growth of someone’s business. Instead, I am instrumental to my own growth”.

Lil Kesh also added that he has been able to make more money with his new record label.

“Looking at the financial side as well, it was a good step. I cannot say I would reap what I have sown immediately, but every move I make now is to ensure I have a brighter future. I am doing all this for the future. When I announced that I left Olamide’s record label, some people were skeptical, but I proved them wrong by releasing hit songs. To me, there was no option of failure; it was a win-win situation. That was my strength and my fans have been so amazing in motivating me. Thanks to my fans. With little effort, the results have always been amazing”.

Life as a label owner compared to when I was under a record label is good, but I have more responsibilities now. Life is a bit tougher now because of the responsibilities; it depicts growth and leaving YBNL was a very big step in my life”.

‘I’m not an instrument for growth of someone’s business’, Lil Kesh talks about leaving Olamide was last modified: January 18th, 2018 by Reporter