Home News Inter Milan: We are not asking for Messi – Zanetti
News 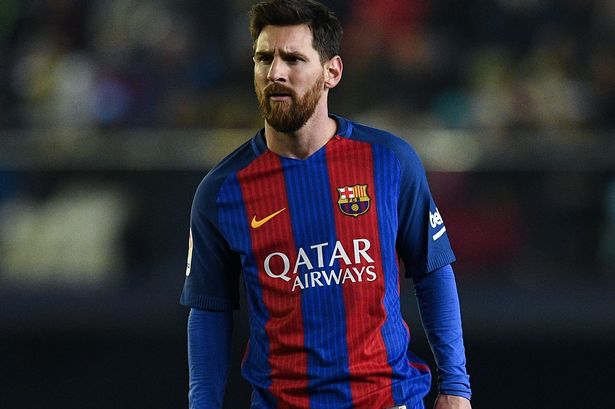 Inter Milan vice president, Javier Zanetti, has rubbished speculations linking the club with a bid for Lionel Messi, in response to Juventus’ signing of Cristiano Ronaldo.

Marco Tronchetti Provera, the CEO of Pirelli, one of Inter’s main sponsors, suggested earlier this week that Inter’s owners would consider a move for Messi.

But speaking to Fox Sports Argentina, Zanetti said the rumours were nothing more than that and distanced his club from actually making a bid for Messi.

“It’s crazy. It’s devoid of any truth that we’re going to ask for Messi,” he said.

Icardi has been linked to a move away from the club, but Zanetti said he will be offered a new contract in the coming weeks.

“Icardi’s staying, and as soon as the transfer window closes, we’re going to sit down with him to discuss a renewal,” Zanetti said.

“He’s a real captain. He started preseason training a day early and has been there to welcome all of the new arrivals. He’s the first to introduce them to what Inter is all about. He’s a great, great professional. He’s been Inter’s captain for two years and he behaves like a captain. He’s not going to Real Madrid.”

Inter Milan: We are not asking for Messi – Zanetti was last modified: July 26th, 2018 by Reporter