Ireti Doyle Praises Davido For Picking His Choice & Staying With Him 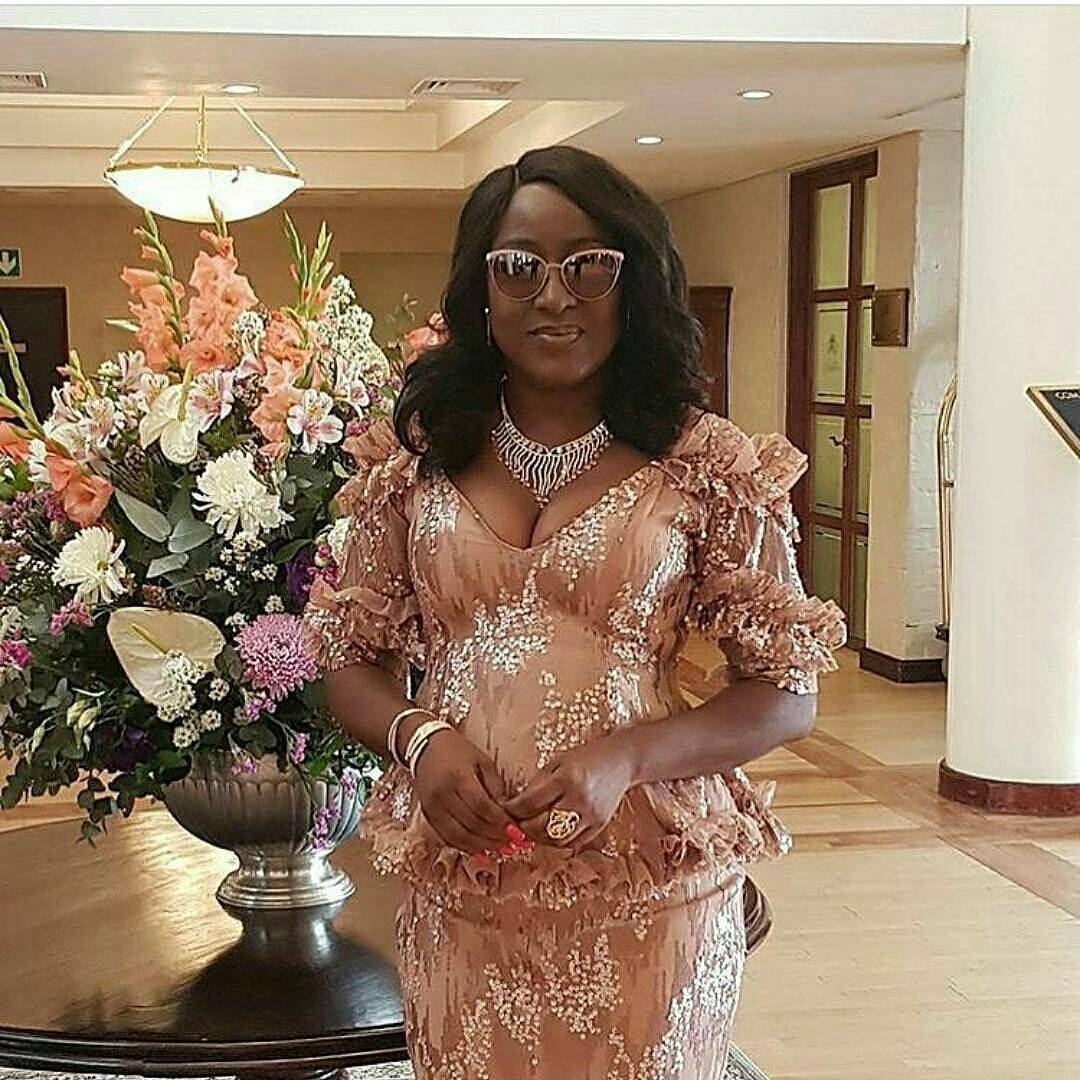 Veteran actress and TV personality, Ireti Dolye has praised Davido for staying and aggressively supporting his choice in the Osun Governorship race, saying if half of Nigerians do this, the country might not be where it is today. Writing on her IG with a photo of Davido to accompany it, she wrote;

”Who he’s campaigning for and why is immaterial and beside the point. The way i see it, if a quarter of us got involved and pursued our political preferences with as much passion, single-mindedness, loyalty, doggedness and “we die here” fervour that @davidoofficial has displayed and sustained over the last several days, it’s safe to say that the last 2 decades probably wouldn’t have gone down the way they have and we probably wouldn’t be in the current socio-political situation we are in.

It doesn’t matter how cerebral or articulate you are; back seat driving and arm chair political analysis don’t change a thing. Everyone is analysing what A, B, C and D are doing, the real question is what are you doing? How are you getting involved? What is your political preference and how are you ensuring that you are effectively represented?

Alas, classic Nigerianese, you no go do, person wey gree do will be damned for doing..Na so!

DavidO has found his “why”. I am PVC ready currently on the look out for my “why”. A candidate who’s politics I agree with, who I feel I can trust.

Ireti Doyle Praises Davido For Picking His Choice & Staying With Him was last modified: September 25th, 2018 by Reporter