Home News Is Your Child Suffering From Cerebral Palsy? •How To Deal With It
News

Is Your Child Suffering From Cerebral Palsy? •How To Deal With It 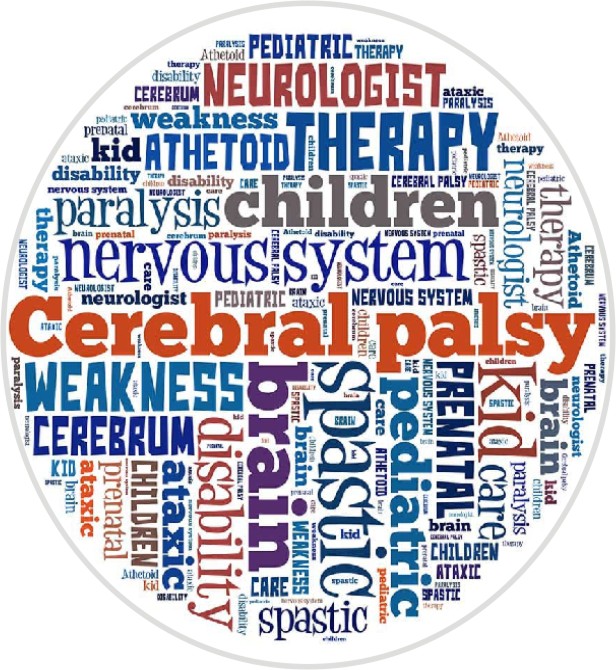 Cerebral palsy is a physical disability that impacts coordination and muscle tone. But what about the mental health of someone who has cerebral palsy? How does the physical disability effect the mental state? Oct. 10 was World Mental Health Day, and in honor of that I would like to explore how cerebral palsy can have an impact on mental health.
Even though cerebral palsy is a physical disability, it is important to consider how the outside world can affect someone on a daily basis. Society as a whole hasn’t been very accepting of people who have cerebral palsy. Children and adults often stare at people with disabilities, and sometimes people with cerebral palsy are excluded from social functions based on their disability. Finding the right social group can be more of a challenge than the actual cerebral palsy.
Someone with cerebral palsy may need physical assistance with dressing, using the bathroom, eating, showering, and hygiene. Needing someone in your personal business 24/7 gets tiring and can have an impact on your self esteem which can lead to depression.
School and childhood can be tricky events for people with cerebral palsy. All your life teachers, therapists, support systems and families tell you that you can do anything that you set your mind to. Then you grow up, become an adult, and realize the harsh reality that employment isn’t as easy as you visioned.
Many parents of children diagnosed with cerebral palsy are given little explanation of the cause, severity or future implications of the disorder. Surprisingly, many children may not receive a cerebral palsy diagnosis until they are school age, even though there may have been circumstances at birth that indicated risk of cerebral palsy. Many pediatricians take a “wait and see” attitude when parents present issues of delayed development.
Most cerebral palsy conditions are caused by brain damage. This damage may be caused by: Injuries that occurred during pregnancy or birth (congenital cerebral palsy) or Injuries sustained in the months or years following birth (acquired cerebral palsy). While symptoms range from mild to severe, the condition does not get worse as your child gets older. Depending on the level of severity however, a child may be at risk for complications related to cerebral palsy such as developmental delays, failure to thrive, joint contractures, seizure or scoliosis.Scoliosis is a medical condition in which a person’s spine has a sideways curve. The curve is usually “S”- or “C”-shaped. In some, the degree of curve is stable, while in others, it increases over time. Mild scoliosis does not typically cause problems, while severe cases can interfere with breathing.
DIFFERENT TYPES OF CEREBRAL PALSY DIAGNOSIS SPASTIC CEREBRAL PALSY
Known as the most common form of cerebral palsy, spastic cerebral palsy causes tightness in the muscles. Individual will have stiff and jerky movements and will often have difficulty letting go of something in their hand. Many children with spastic cerebral palsy rely on medications, therapies or surgical interventions to manage their spasticity and prevent secondary complications.
For someone with spastic cerebral palsy, brain damage tends to affect muscle control movement, mainly in the arms and legs. In turn, this influences the spinal cord and nerves’ reactions to muscle control, making them stiff, tense, and spastic. The faster someone moves, the stiffer the muscles may seem.Children born with spastic cerebral don’t have any extremities deformities at birth, but over time it may develop, due to muscle spasticity and stretching limitations.
SPASTIC CEREBRAL PALSY SYMPTOMS
Spastic cerebral palsy is characterized by hypertonia, meaning increased muscle tone. The increased muscle tone leads to stiff, sometimes painful limbs. Other symptoms may include:
•Involuntary limb movement
•Continuous muscle contractions
Is Your Child Suffering From Cerebral Palsy? •How To Deal With It was last modified: October 16th, 2018 by Nimota Raji-Gambari

Who Will Save First Bank From The...