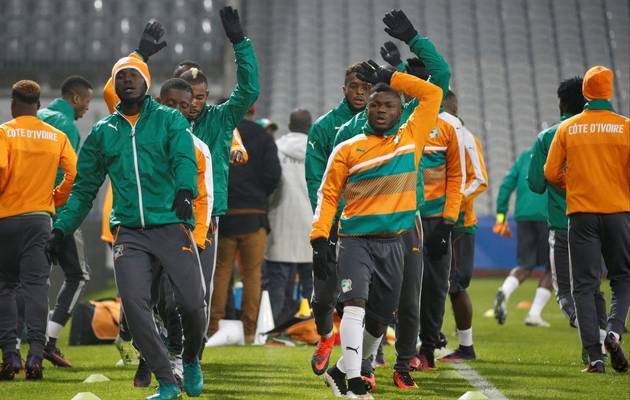 The international friendly between African rivals Senegal and Ivory Coast near Paris was abandoned on Monday as fans invaded the pitch and confronted the players, local media reported.

A group of spectators outside the ground climbed over security fences and entered the stadium just before the trouble began as the match entered the final two minutes, level at 1-1.

Stewards struggled to keep the pitch invaders under control, with one fan appearing to rugby tackle Senegal’s Lamine Gassama at the Charlety Stadium on the outskirts of the French capital.

The players were told by French referee Tony Chapron to return to the dressing rooms before the game was abandoned.

Sadio Mane had opened the scoring for Senegal with a penalty after 68 minutes but Gohi Cyriac equalised three minutes later.

It is the second time in five years that a game between the two countries has been called off because of crowd disturbances.

Senegal were disqualified from the 2013 Africa Cup of Nations when a riot caused their playoff with Ivory Coast in Oct. 2012 to be abandoned after missiles, stones, bottles and firecrackers were thrown onto the pitch in Dakar.

That match was abandoned after 78 minutes with Ivory Coast leading 2-0 thanks to a double from Didier Drogba, whose penalty sparked the violence involving large numbers of Senegal fans.