Iwo in Osun State is currently boiling because of the death of a young promising boy who has been allegedly shot to death by the operative of SARS.

According to City People’s photojournalist, Olalekan Onaolapo, the youthsare protesting irresponsible killing of one of them. It was gathered that the SARS officer was spraying bullet before the bullet mistakenly met Nafiu who was in an anniversary.

Without any provocation, the members of disbanded SARS Operatives brought down the life of Babatunde Nafiu, the son of a prominent politician in Iwoland, Alhaji Nafiu popularly called Adarsult of Ileogbo. He was a student of Polytechnic, Iree.

The angry youths av brought down the buildings inside the Iwo

Area Police Command which house the SARS Office and set it on fire.

The attempt by Oluwo of Iwoland Oba Adewale Akanbi to plead with the protesting Youths was met with stiff resistance.

The Kabiyesi had to leave when the situation was becoming tense. 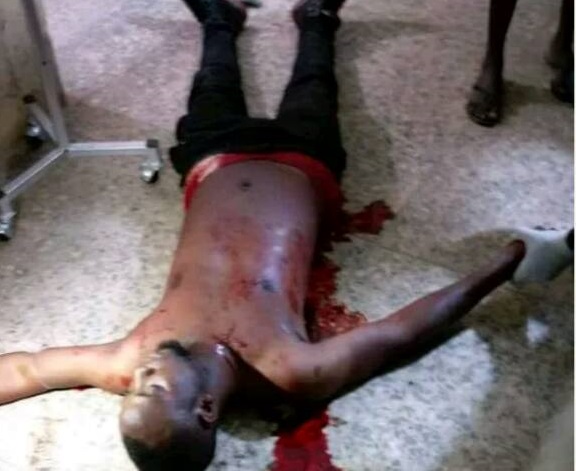 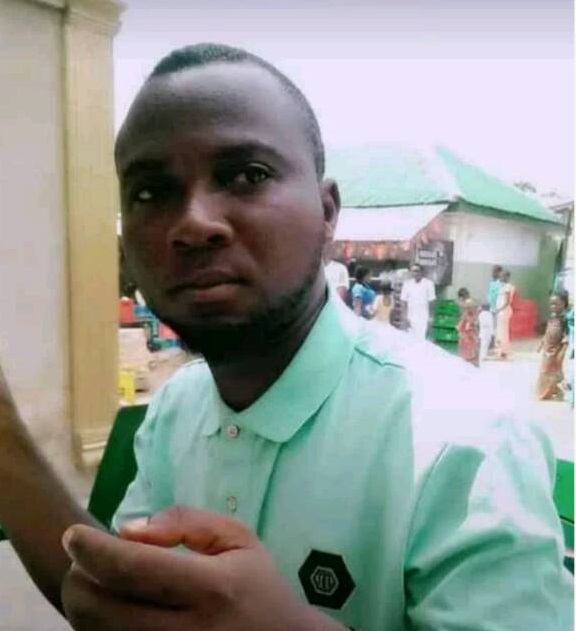 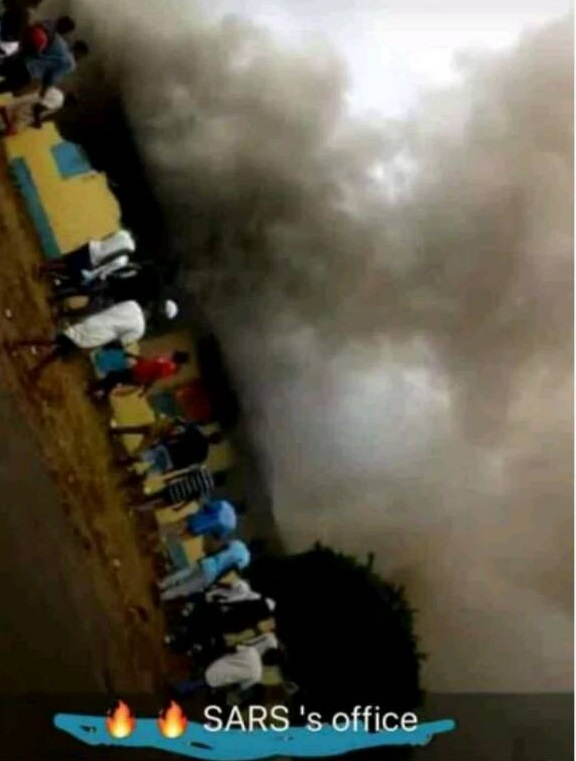