Jay-Z 4:44 Album Launches, apologises to Beyoncé for infidelity + How He used his latest albums as corporate bargaining chips 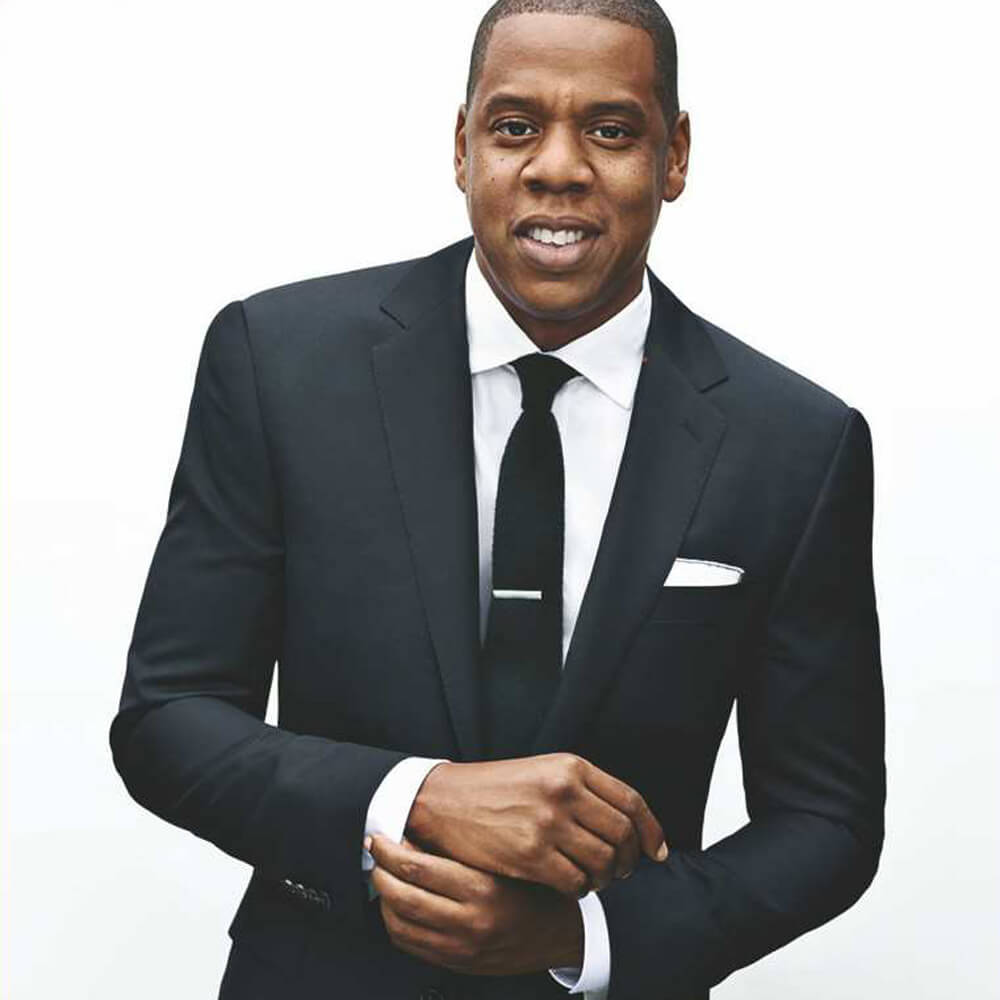 Rapper Jay-Z admits to infidelity and apologises to Beyoncé on his new album, which dropped today

In Queen Bey’s album, Lemonade, which dropped in April last year, the singer got personal, addressing all the elephants in the room. It was clear that everything wasn’t coming up all roses for the power couple, who welcomed twins earlier this month.

In one of her songs, the award-winning artist sang: “I tried to make a home out of you, but doors lead to trap-doors”. She also asks: “Are you cheating on me?”, before adding: “Big Homie better grow up.”

Now hubby Jay-Z appears shed new light on the infidelity allegations in his new 10-track album, 4:44, which he dropped on Tidal today.

Vogue reports that the title song – which Jay-Z has called the “crux of the album” – features the lyrics: “I apologise often womanise / Took for my child to be born / See through a woman’s eyes / Took for these natural twins to believe in miracles / Took me too long for this song / I don’t deserve you.”

Fans now speculate that the track was inspired by the rapper’s guilt over being unfaithful to Beyoncé, referencing the couple’s children – five-year-old Blue Ivy and recently born twins.

After footage emerged of Queen Bey’s sister Solange attacking Jay-Z in a lift,  Beyoncé sang: “Of course, sometimes shit goes down when there’s a billion dollars in an elevator.”

In 4:44, Jay-Z addresses the moment, rapping: “You egged Solange on, knowing all along all you had to say you was wrong / You almost went Eric Benet, let the baddest girl in the world get away … I don’t even know what you woulda done, in the future, other niggas playing football with your son.”

According to The Guardian, Jay-Z also responds to Beyoncé’s Sorry, in which she sings: “Looking at my watch, he shoulda been home / Today I regret the night I put that ring on … He only want me when I’m not there / He better call Becky with the good hair.”

Jay-Z has used his latest albums as corporate bargaining chips

In the last four years, Jay-Z has released two albums, both through non-traditional means. While most artists would sign with a record label to release their album, the most successful hip-hop artist of all time, a man worth $810 million, has made deals with a smartphone maker and carrier to cover distribution and promotion. The total value of the agreements, which include not just Jay Z’s music, but his businesses is a whopping $220 million.

Back in 2013, Jay-Z struck a deal between his own label and management company Roc Nation and Samsung to release his album Magna Carta Holy Grail for an estimated $20 million, $5 million of which went toward purchasing a million copies of the album. Earlier this year, Jay-Z struck a deal to sell 33 percent of his streaming service Tidal to Sprint for $200 million, raising the valuation of the company to $600 million. Sprint announced the deal would include Tidal artists releasing “exclusive content that will only be available to current and new Sprint customers,” and a $75 million budget to fund and market that content.

The musical fruit of that deal, Jay Z’s 13th solo album 4:44, was released exclusively today to Tidal and Sprint customers.

.@S_C_’s ‘4:44’ available exclusively to TIDAL and @Sprint customers on 6/30. https://t.co/mM3hBjpPJu#TIDALXSprintpic.twitter.com/5WAGtXR3PC

In these arrangemeJay-ZJay Z doesn’t simply benefit from sales and traditional promotions. He has turned his albums into rising tides that lift the boats that are his various enterprises. In billion-dollar brands, he’s unlocked opportunities that record labels simply can’t provide.

Samsung paid for the marketing on Magna Carta Holy Grail, and that $75 million pool from Sprint is, in part, taking care of the marketing for 4:44. Samsung paid for 1 million albums up front, while Sprint has solidified Tidal’s cash flow and valuation before the album release. And while Roc Nation benefitted from the Samsung deal, Tidal and Jay-Z will both profit from the backend streams on 4:44. This will be strengthened by Sprint’s six-month free trial deal it’s offering to its 45 million customers who may want to hear Jay Z’s latest album on the streaming service.

These are things labels would usually cover — marketing would be taken care of and an advance would be paid to the artist — but labels would also take the lion’s share of the backend profit and in most cases own the artists’ master recordings as part of the record contract they signed. Instead, Jay-Z has seemingly managed to figure out a way to use his talents as a legendary musician as a bargaining chip in corporate negotiations.

Frankly, it’s a brilliant strategy, albeit one that’s only available to musicians who’ve already established their celebrity and their investments. There aren’t even a handful of artists that could get a deal like this done. It takes a superstar who owns their own masters, has had previous success in business, and is still culturally relevant. When you check those three boxes off you’re left with maybe three or four people in the world who can even create a similar offering.

This is a deal that began with Jay-Z getting the rights to his masters back as part of his deal to become the CEO of Def Jam Records. That was followed by the launch of his own entertainment company in Roc Nation, which now represents major artists and sports figures like Rihanna and Kevin Durant. And most recently he acquired Tidal, his own streaming service, to give himself and other musicians a platform to distribute their music digitally while having a stake in its ownership. And he did all of this while maintaining arguably the best run a rapper has ever had in the music industry. These deals didn’t just happen recently, they were built over decades of work.

There may be a temptation to call these brand deals selling out, but that suggest eases or a lack of care. These deals are the product of the opposite, a person carefully, meticulously, and brilliantly turning his very identity into a brand, one that has transcended his industry. Jay-Z hasn’t sold out; companies have bought in.

Jay-Z 4:44 Album Launches, apologises to Beyoncé for infidelity + How He used his latest albums as corporate bargaining chips was last modified: June 30th, 2017 by Arinze Ago

Pupil, 12, ‘caught poisoning’ classmate for beating him to first position

Why MIKE ADENUGA Does Not Joke With...